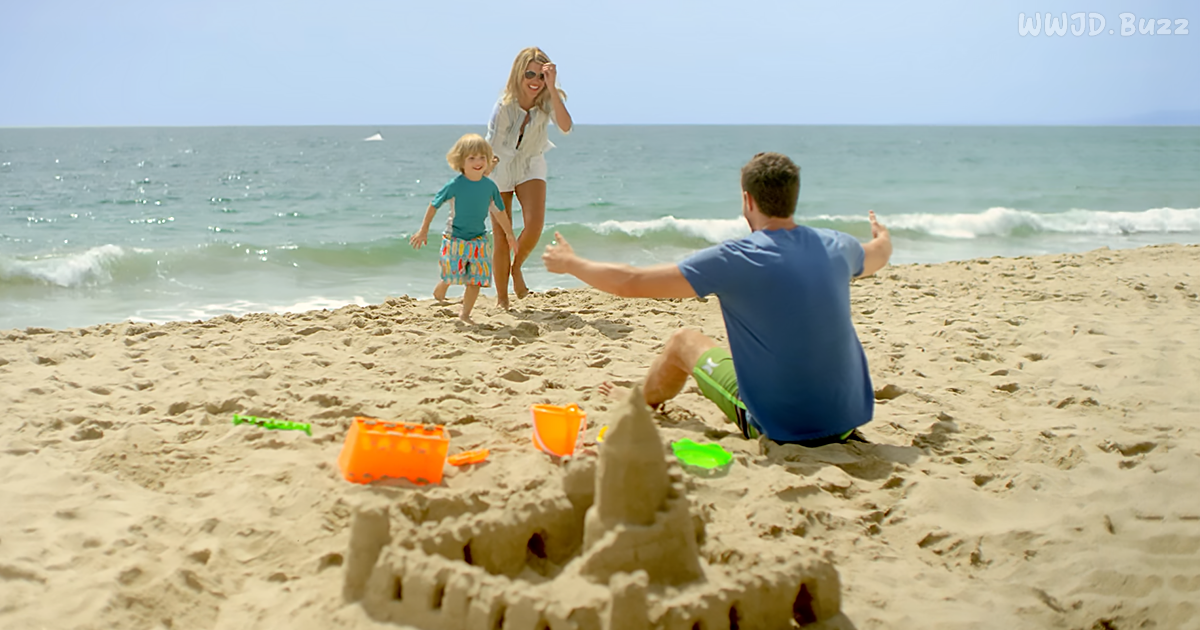 It’s no secret that SeaWorld is under scrutiny for the way it treats the orcas in its care. The small enclosures given to the animals and their forced performance schedules can wreak havoc on their physical and emotional well-being. One children’s toy company is helping to bring more exposure to the plight of SeaWorld’s orcas, in an incredibly sweet way.

For the past ten years, Munchkin has been producing a top-selling bath toy in the shape of an orca. Recently, they chose to discontinue the item in a show of support for the captive orcas. Their reason? “A bathtub just isn’t big enough for an orca.”

To announce their decision, Munchkin created an ad that illustrates the ideal kind of relationship children can have with these animals. Instead of seeing them as sources of entertainment, the ad urges children to view orcas–and by extension all animals–as majestic creatures that belong in their natural habitats.

In addition to this move, Munchkin donated 100% of its proceeds over a week’s time to Whale and Dolphin Conservation. Watch this touching advertisement for Munchkin in the video below. 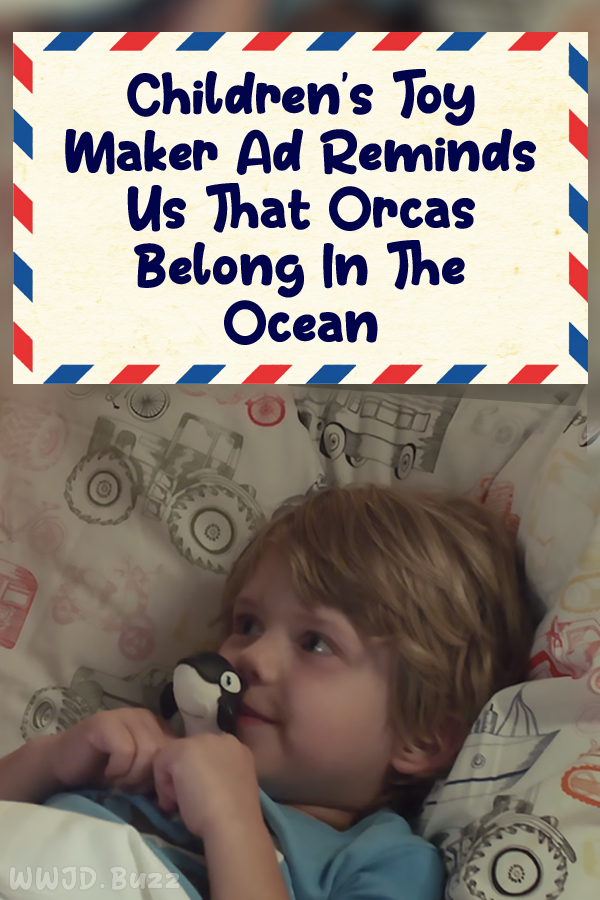