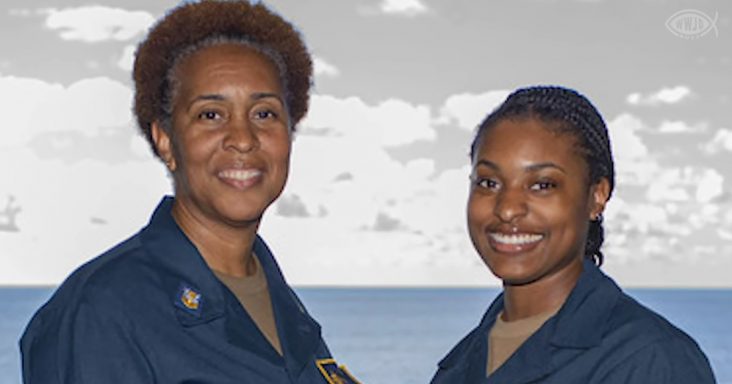 When they reach 18 years of age, some children only want to get out of their parent’s house and start making it independently, thinking that their parents have nothing else to teach them.

Racquel McCray is not one of those teens, as she sought to work alongside her mother and continue learning from her. Racquel grew up in a military family and saw her parents work in the Navy. A proud child, she decided to follow in their line of duty.

When Racquel turned 18, she told her mother and father that she wanted to join the Navy as their day-to-day life had inspired her to do so. However, this decision didn’t go as smoothly as she thought. 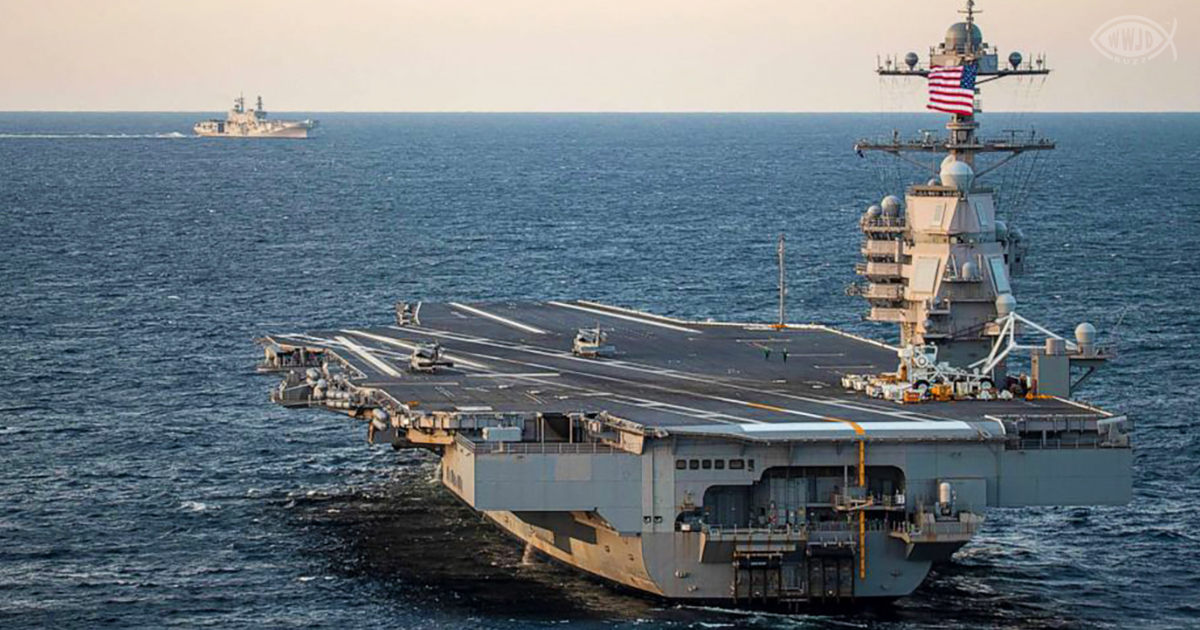 The Navy parents didn’t think that Racquel was serious at first. However, Racquel did manage to convince them that she wanted to enlist and pursue a career in the logistics specialty. Tonya McCray, seeing the tenacity of her daughter, became comfortable with her daughter’s decision.

After getting approval from Tonya’s and Racquel’s chain of command, everyone involved decided that it was a good training opportunity for both of them. The result of this was a four-week mother-daughter learning opportunity on the same naval ship.

Tonya indicated in an interview that she was able to share with her daughter what she did every single day. Racquel also saw the respect her mother received and got to share that experience with her.

Tonya has positive comments about her mother-daughter teaching experience, indicating how proud she is of Racquel. It just goes to show that a mother never stops teaching their child even when they’re all grown up. 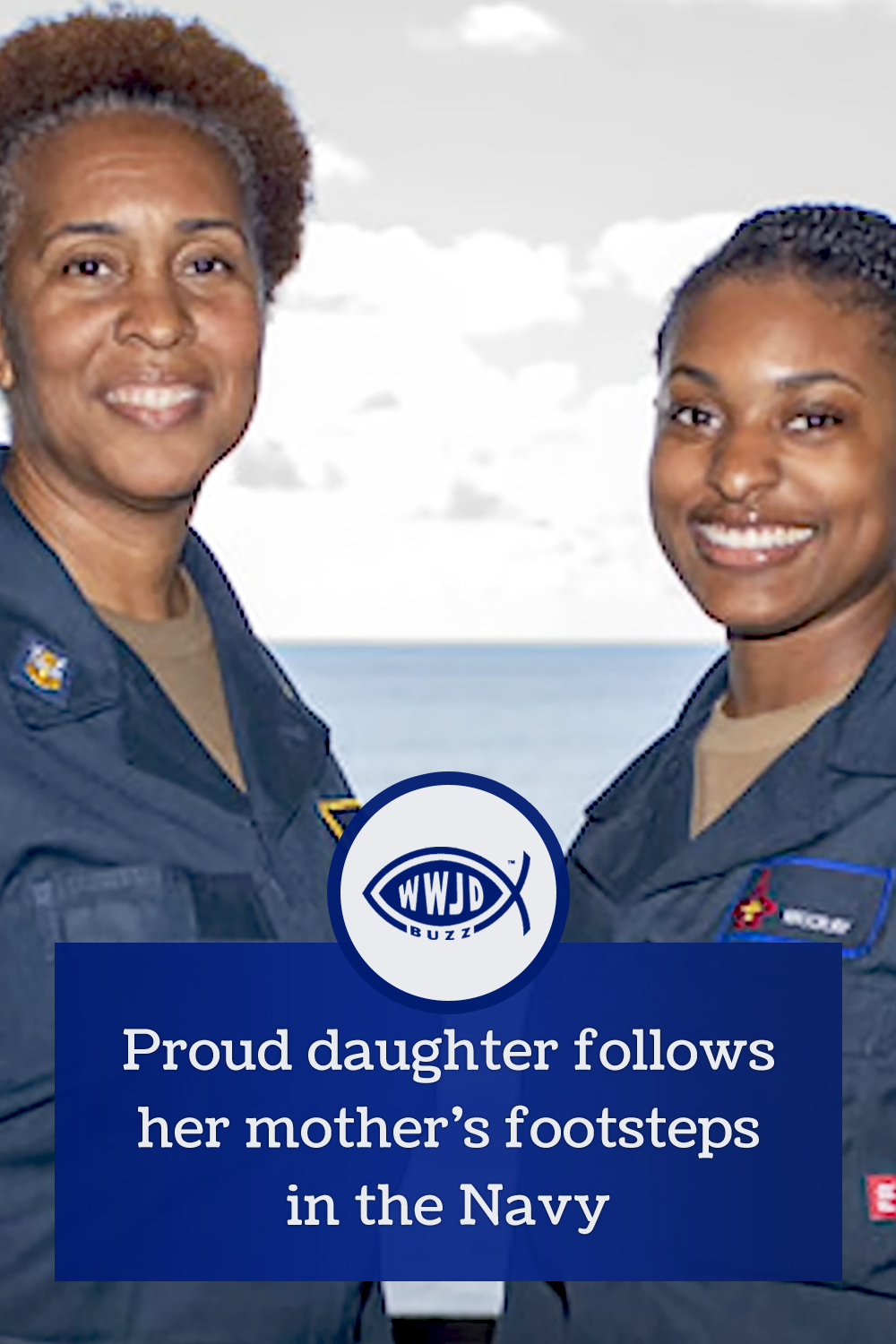