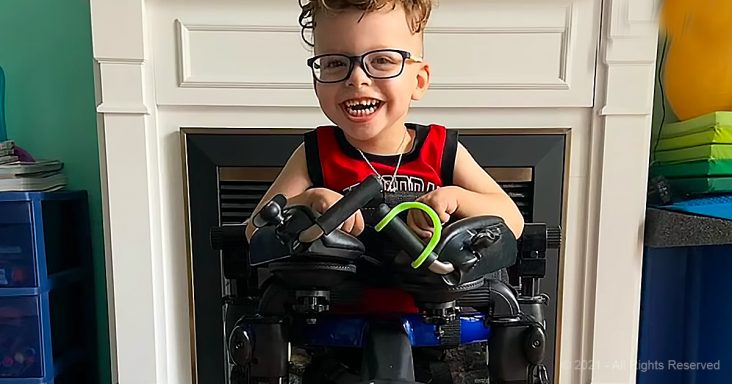 Malaki’s parents weren’t going to let conventional medical wisdom dictate their son’s fate. You’ll be astonished at the progress Malaki made after his parents made this one decision.

Malaki was born six weeks too soon. Coming into the world prematurely caused him to have acute brain damage. He was diagnosed with spastic quadriplegic cerebral palsy when he was 17 months old.

Medical experts told his parents he would never walk, talk, or crawl. His parents refused to accept the prognosis and immediately set out to find specialists who would make sure that Malaki lived up to every ounce of his potential. 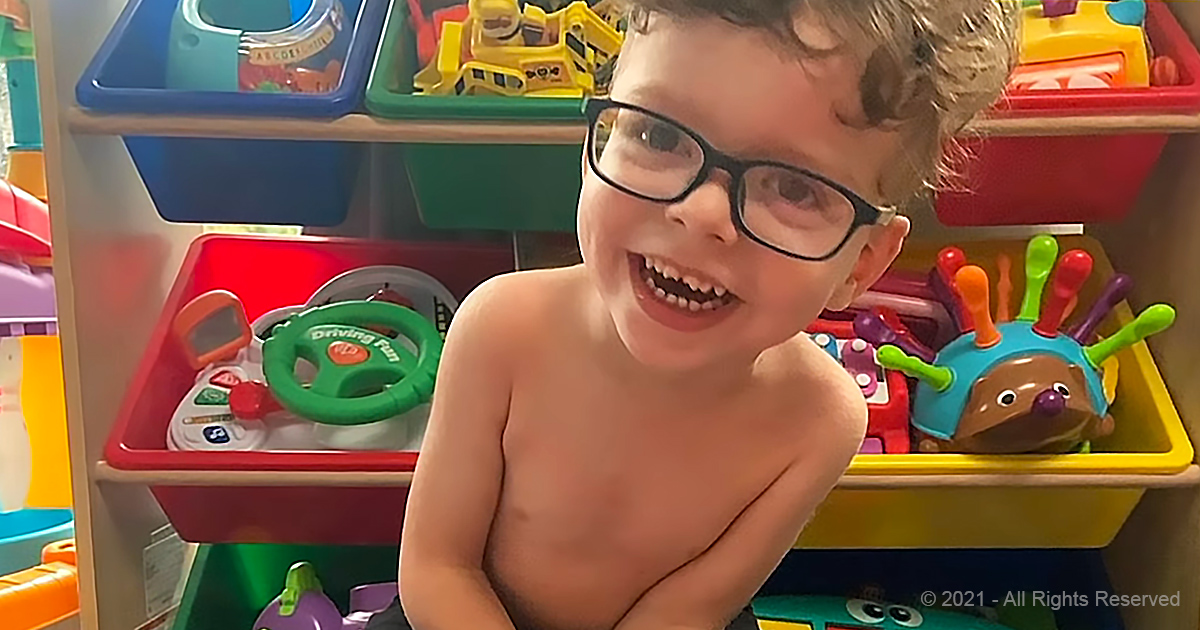 Intensive physical therapy and the love of his parents made all the difference in the toddler’s life. Soon, he was not only talking—he started singing too.

His favorite song is ‘Old MacDonald Had a Farm.’ Malaki’s eyes well up with pride anytime he accomplishes a milestone. He can even walk with the aid of a walker, and his family hopes that he’ll soon be able to build up enough leg strength to walk independently.

Malaki’s story should inspire everyone not to allow conventional medical wisdom to dictate what’s possible. Without his parents’ ability to see past limitations, Malaki wouldn’t have made the progress he did. 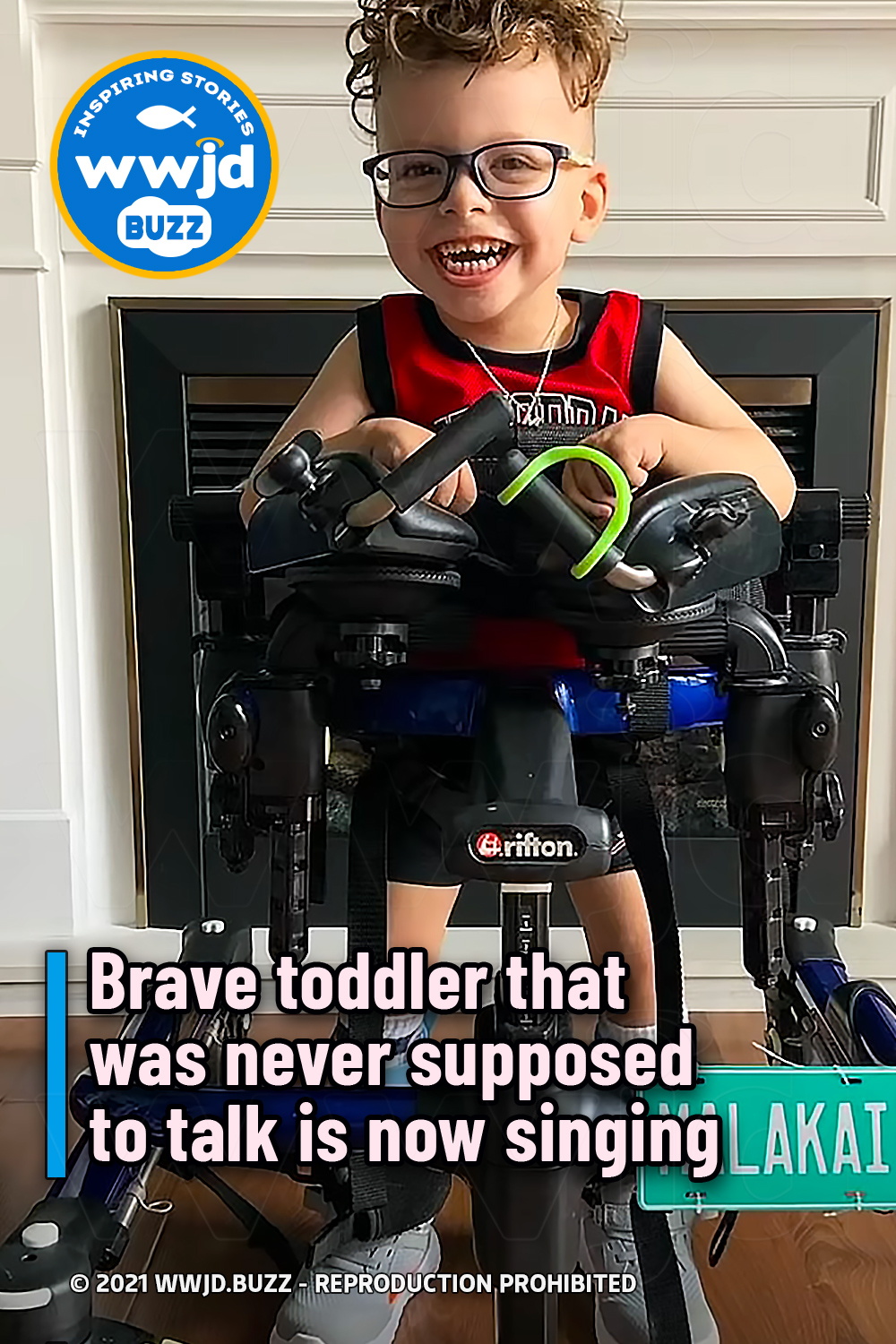