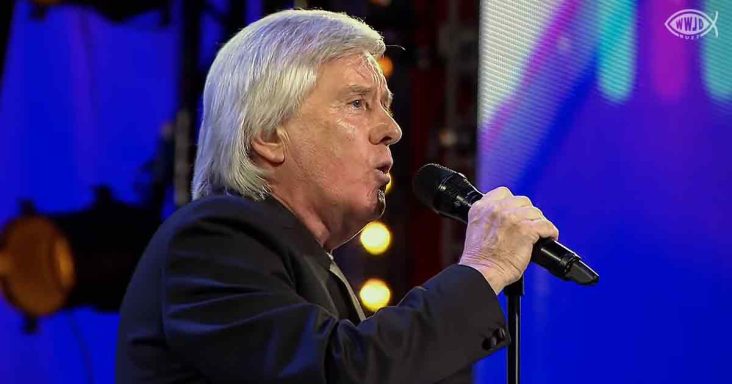 If you have grandkids, you know that you would do anything to make them smile. For 68-year-old Matt Dodd, that meant getting onstage to perform his song for Ireland’s Got Talent. 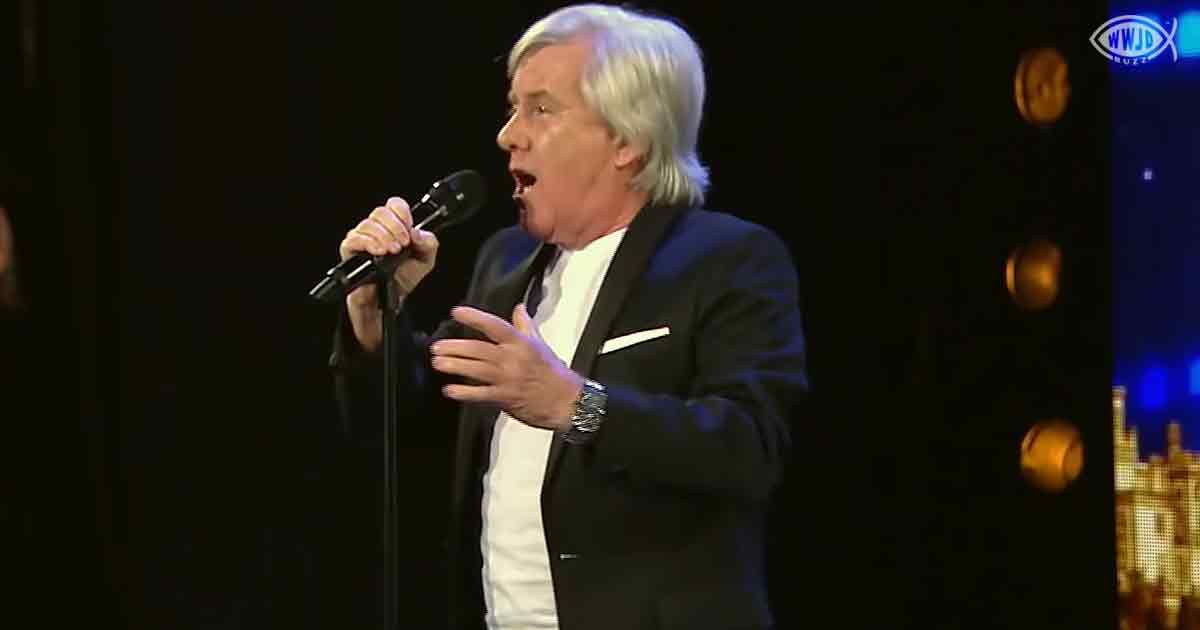 As he stepped into the spotlight, the judges did not know what to expect. Matt Dodd came from Ballyfermot, Ireland where he worked part-time as a bus driver for a senior home.

For Matt Dodd, who had been singing since he was ten, making music was as natural as breathing. So, when he drove the bus for the senior home, he would serenade the bus riders with his songs. 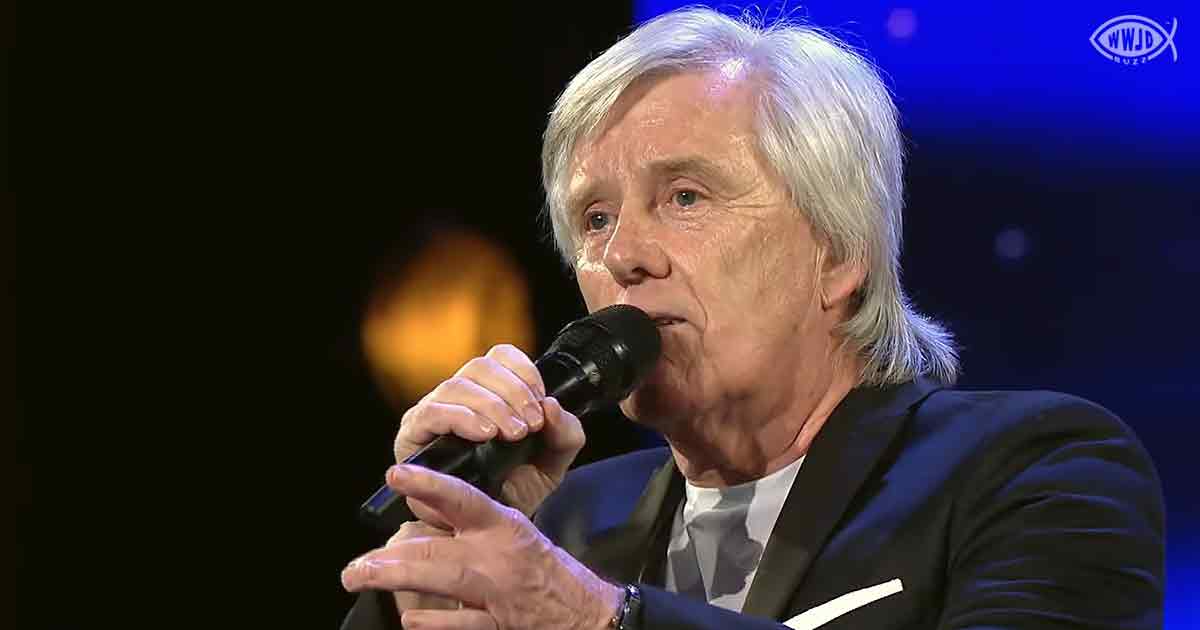 This time, Matt would be performing for his whole country. Flashing a thumbs up to his grandchildren backstage, Matt Dodd announced that he would be singing “I Who Have Nothing” by Tom Jones.

A few notes into his song, jaws dropped in the crowd. From this seemingly ordinary older gentleman flowed a vibrant and velvety baritone voice. He knocked it out of the park. 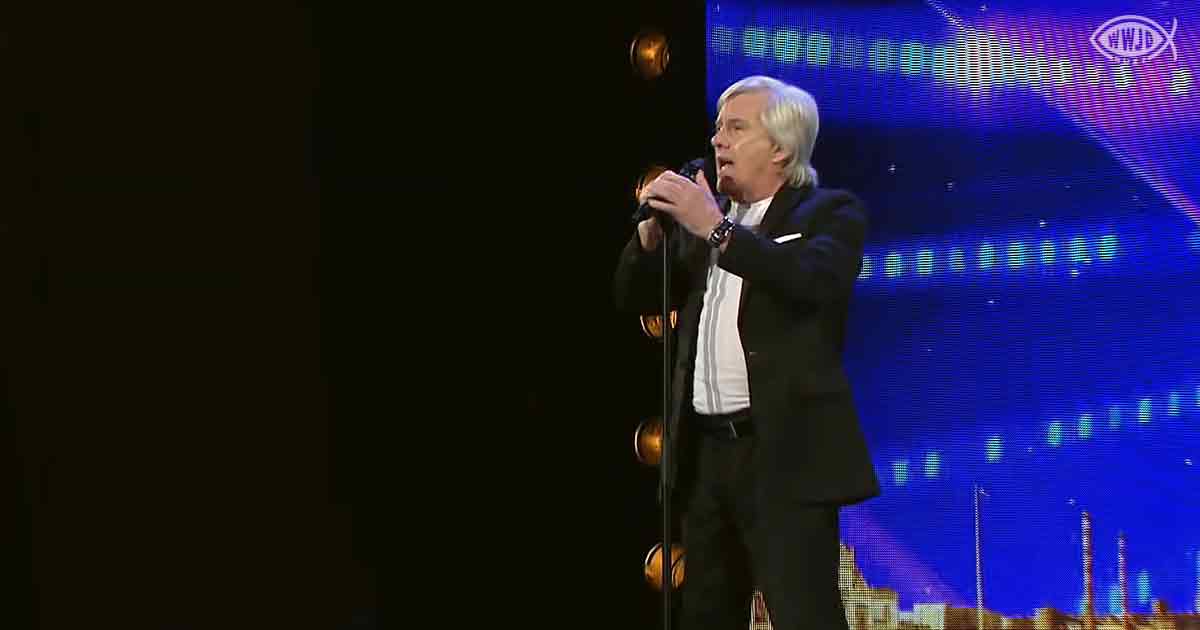 When he changed keys, the judges cheered for him, and even before he sang the final notes of his song, everyone in the auditorium stood to give Matt Dodd the applause he deserved.

Louis Walsh asked the question that was on all of our minds. “With a brilliant voice like that, how come nothing has happened to you until now?” With a performance like his, it was no surprise that Matt Dodd moved on to the next round. 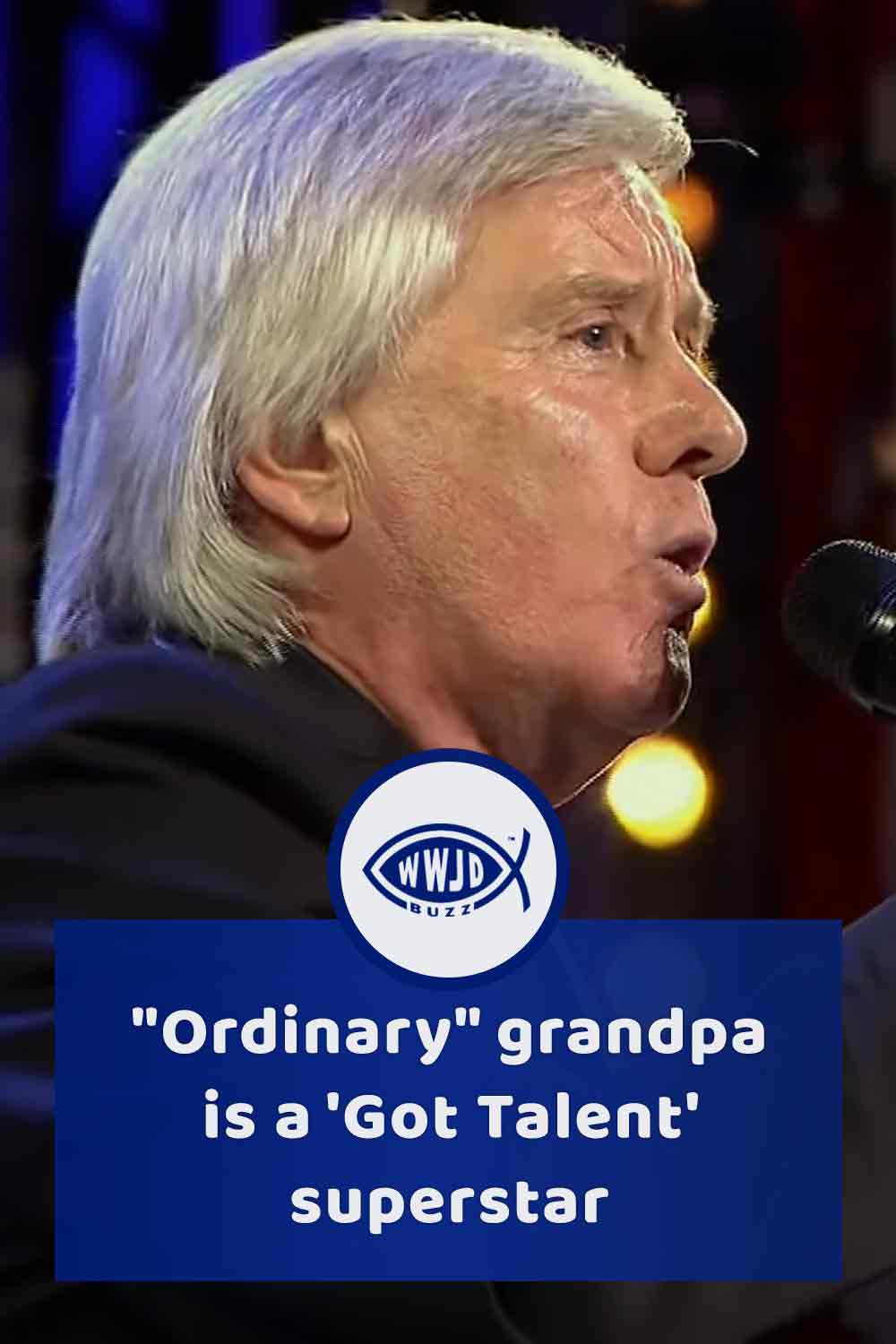