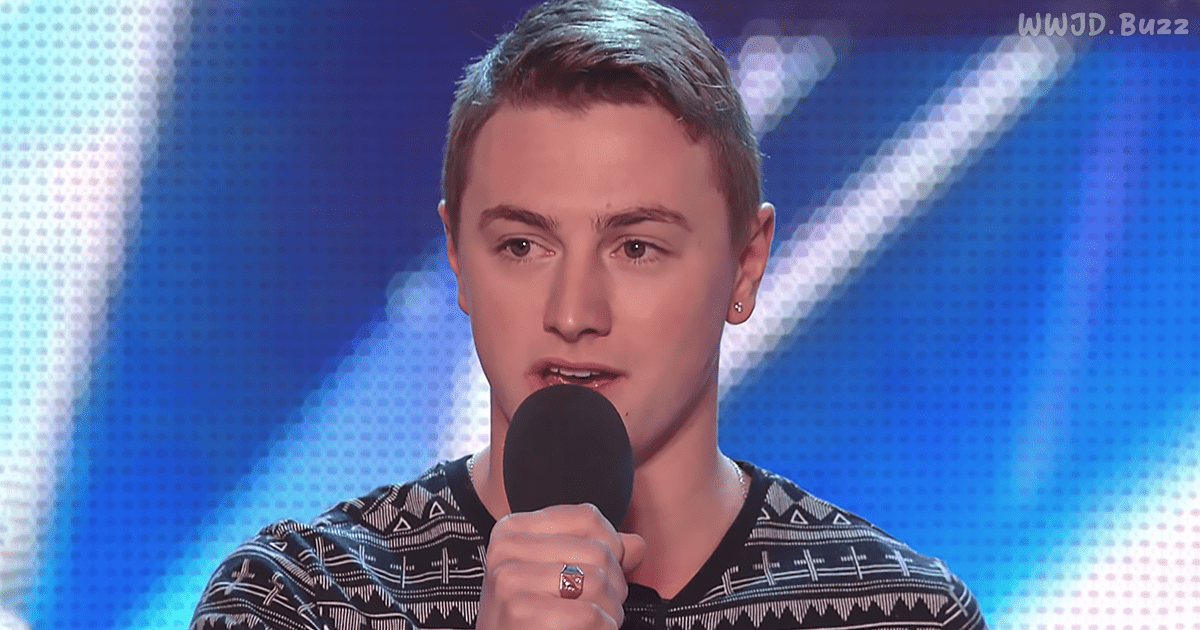 Collabro arrives as what seems to be a run-of-the-mill boyband. After coming together as a group for about a month, it doesn’t seem like they’re going to stand a chance. However, this is a boy band with a difference, as doubtful Simon Cowell and the rest of the audience soon finds out from their rendition of ‘Stars’ from Les Misérables.

‘Stars’ is one of the most difficult songs from the entire musical, and a track that these five young men sang masterfully as if they’d been a troupe for years. With a stellar showcase of their range and power, the judges were brought to their feet. Simon Cowell couldn’t help but praise them, saying, “It was an absolutely brilliant audition.”

Since finding success on Britain’s Got Talent, Collabro has become a global hit, touring the world after being snapped up by a major US label, Syco Music. Their recognition as winners of the eighth season of Britain’s Got Talent earned them global acclaim as one of the best musical theatre groups in the world.

They’ve come a long way since their first rehearsal in a tiny room above a pub in London. The original members include Michael Aeger, Jamie Lambert, Matt Pagan, Thomas J. Redgrave, and Richard Hadfield. Richard has since left the band following a drastic fued to pursue a solo career in music.

This song rewarded Collabro with a much-deserved standing ovation from all four judges. You’ll be just as surprised as Simon and the other BGTs judges when old-world charm hits the stage with the distinctive harmonies of these five unlikely singers. It’s an exceptional audition that paved their path to the finals with praise & support from fans around the world.

Listening to the musical theatre superstars Collabro singing ‘Stars’ from Les Misérables leaves one with such a warmth of emotion that we should have known from the start that they’d take the top spot. It’s as intriguing as watching Simon Cowell being proved wrong and owning up to just how good these five singers actually are. 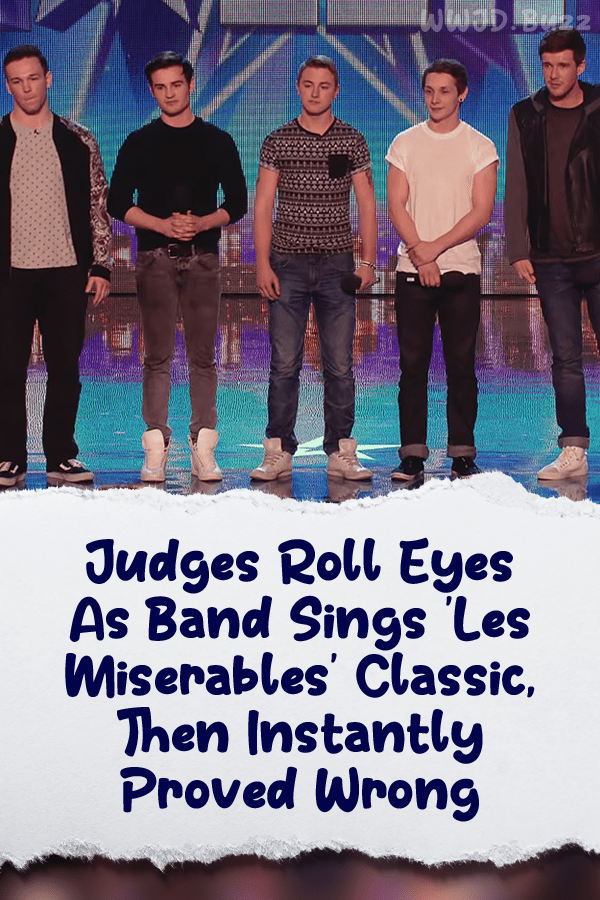