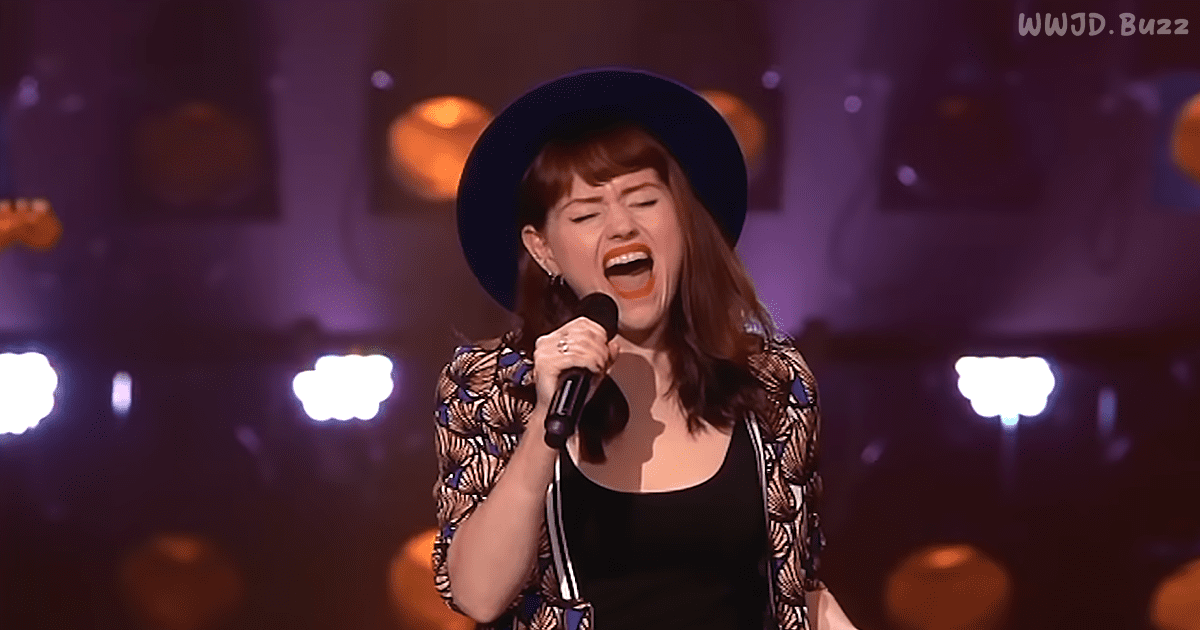 As you surely already know by now, The Voice franchises are spread right over the world. The Internet is bombarded with recordings of artists which, according to the headlines, apparently “blows the minds” of judges and in extreme cases the complete audience’s. That leaves us with a lot of blown minds, which still have to perform amicably to select great talent up to the end of the series.

One such instance of instantaneous “blowout” of minds is currently holding the record for the fastest four-chair- turnaround in the history of the franchise. This happened at the 2015 series of The Voice of Holland, at the start of the blind addition of Jennie Lena. She was about to start performing the song ‘Who’s Loving You” and decided to open her performance with a single loud and high extended note.

Now, either the four judges Anouk, Sanne Hans, Marco Borsato, and Ali B must have absolute extraordinary talent scouting skills, or they have been the four luckiest judges in the history of the series. The reason being, as Jennie Lena was busy emptying her lungs on this high-pitched first note, all four of them hit their buttons to swing the chairs around. At that stage, they had no idea what song was she was going to sing and if she was capable of uttering any other noteworthy note, other than that first, perfectly pitched high first one.

As mentioned, either through dumb luck or extraordinary talent scouting skills, the singer and song turned out to be a terrific hit. With the Holland version not getting as much attention as that of its USA or UK counterparts in the international media and social network, this addition has accumulated over 42 million views since its release. Jennie Lena finally ended in fourth place of that year’s competition, either ending as a saving grace or testament of the amazing selecting powers of the judges.