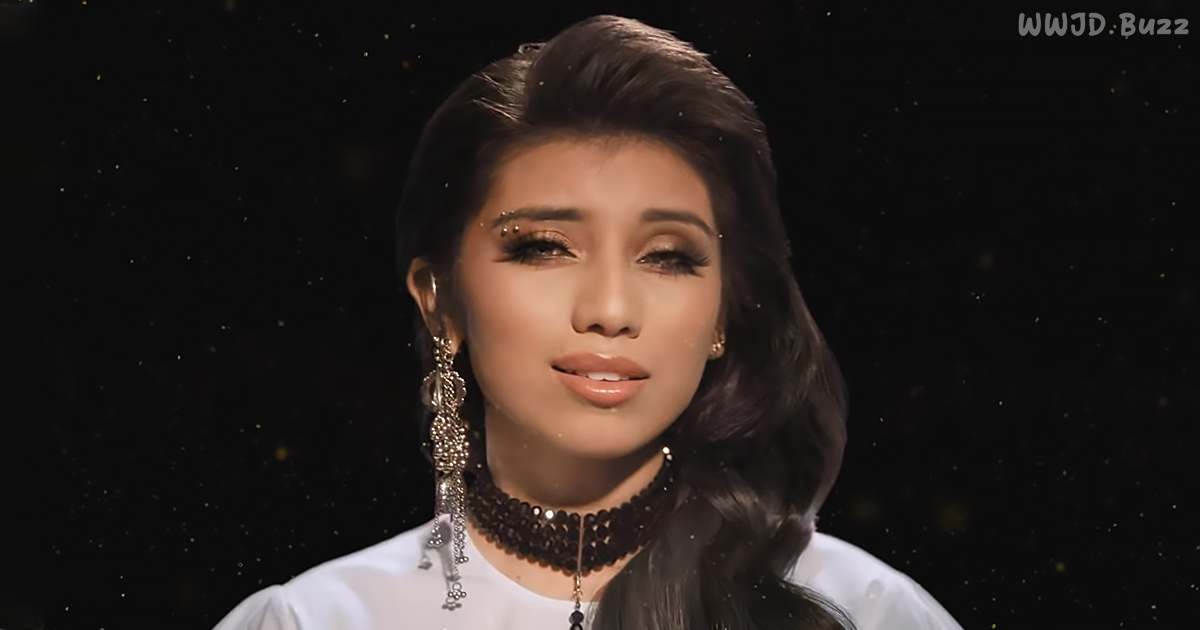 Larger than life mega-stars like Elvis Presley leave a lasting impression long after they have passed. In his wake, he has challenged many artists to recreate his work and keep some of his most classic tunes alive and meaningful for the benefit of new generations of music-lovers.

The King of Rock and Roll’s legacy is revived once again in this inspiring remake of the tune, “Can’t Help Falling in Love”, by the immensely talented acapella group, Pentatonix.

The 5-person singing sensation released their new music video with The King’s song featuring their own arrangement and a fresh interpretation. It’s a unique rendition that brings out the complex melodies of this classic Elvis song.

This lovely chestnut was recorded by Elvis back in 1961 and was an instant hit, selling over a million copies and going platinum just in the United States alone. “Can’t Help Falling in Love” was featured in Presley’s 1961 film Blue Hawaii and also in the film The Book of Life (2014). During the following four decades, it has been recorded by numerous other artists, including Bob Dylan on his 1973 album Dylan, Tom Smothers, name a few.

During Presley’s late 1960s and 1970s live performances, the song was performed as the show’s finale. Most notably, it was also sung in the live segment of his 1968 NBC television special, and as the closer for his 1973 Global telecast, Aloha from Hawaii.

That’s why we’re so excited by this latest rendition from Pentatonix The voices of the band’s five members are artfully woven through the melody as they harmonize perfectly together without the need for any music. It is a masterful, somber rendition, with each one of the band members elegantly celebrated in turn, set off starkly against a black back-drop.

Be sure to watch the sensational performance for yourself and share the love. You can be the judge, does the supergroup pull it off with their version of the song? 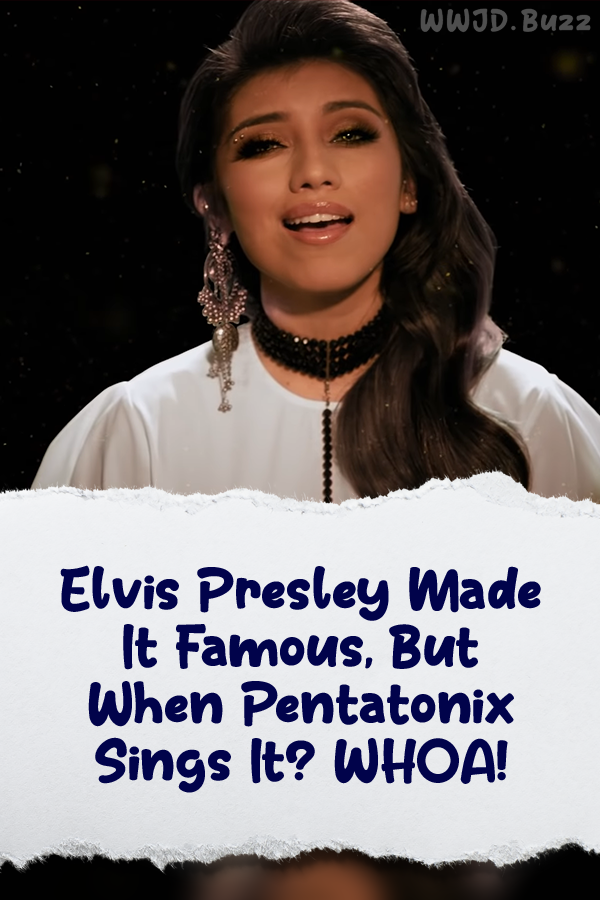