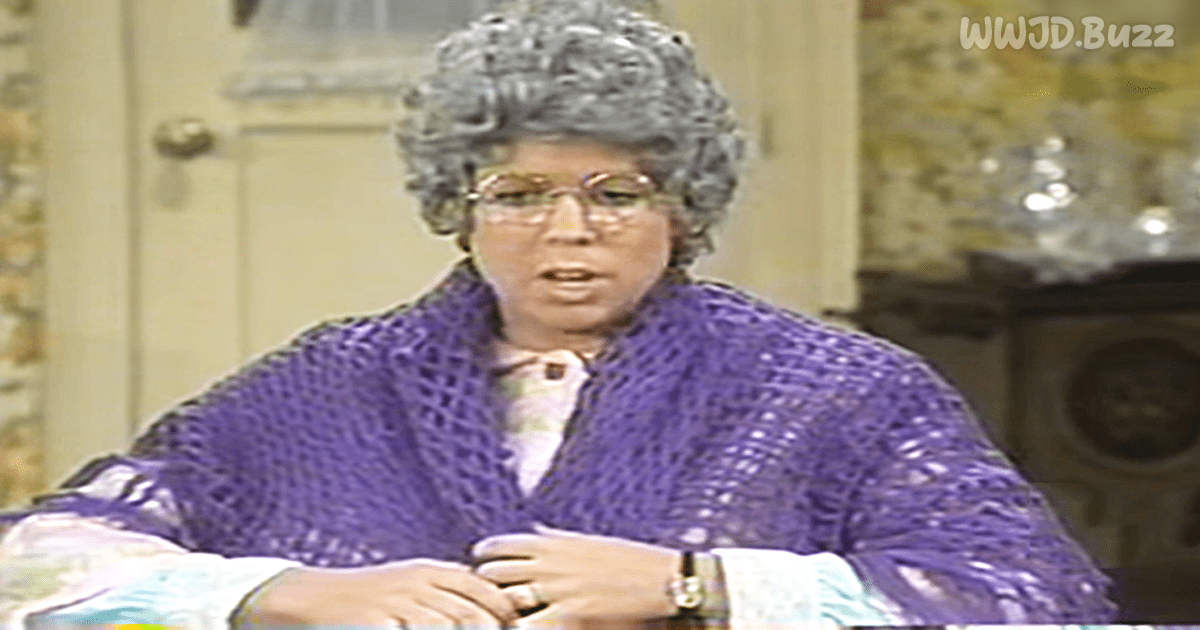 “Everybody knows her; everybody has one of her in their family. The crazy lady that sits at your table at Thanksgiving, says the most outrageous things…” — Vicki Lawrence, “Mama”

“The Carol Burnett Show” was an icon of American television comedy, airing on CBS from 1967 until 1978. It was a great run and the show earned an incredible 25 Primetime Emmy Awards. It was a mix of variety acts and sketch comedy, with talented regulars like Vicki Lawrence, Harvey Korman, Tim Conway, and Carol Burnett herself. There were also guest stars and that list reads like a who’s who of Hollywood.

“The Family” was one especially popular recurring sketch on “The Carol Burnett Show,” in fact, it ended up being spun-off as a show in its own right as “Mama’s Family.” There were times when the humor got of control and the cast ended up breaking character, reduced to helpless laughter.

What you’ll find posted below is an uproarious sketch with Vicki Lawrence, Carol Burnet, and Harvey that’s going to tickle your funny bone. The audience is beside itself with laughter at this point and Burnett was probably close to dropping to the floor. 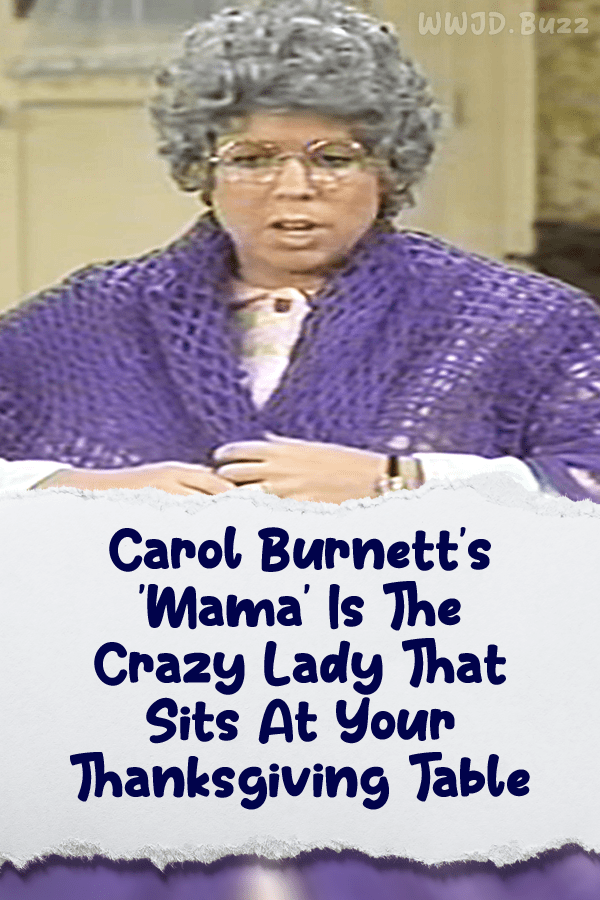