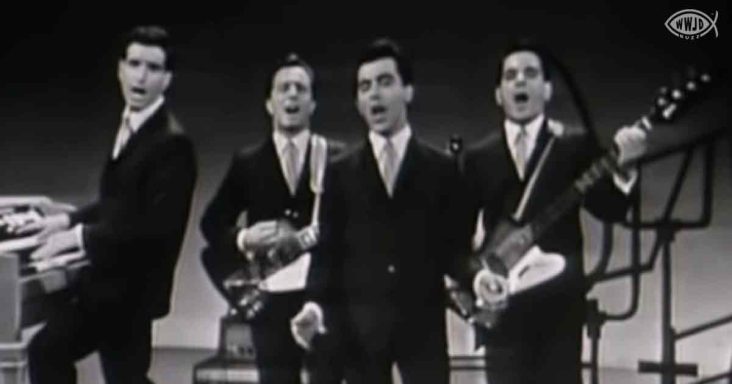 Years before people around the country went crazy for idols like The Backstreet Boys and NSYNC, one band took the airwaves by storm. The name of that band was Frankie Valli and The Four Seasons. 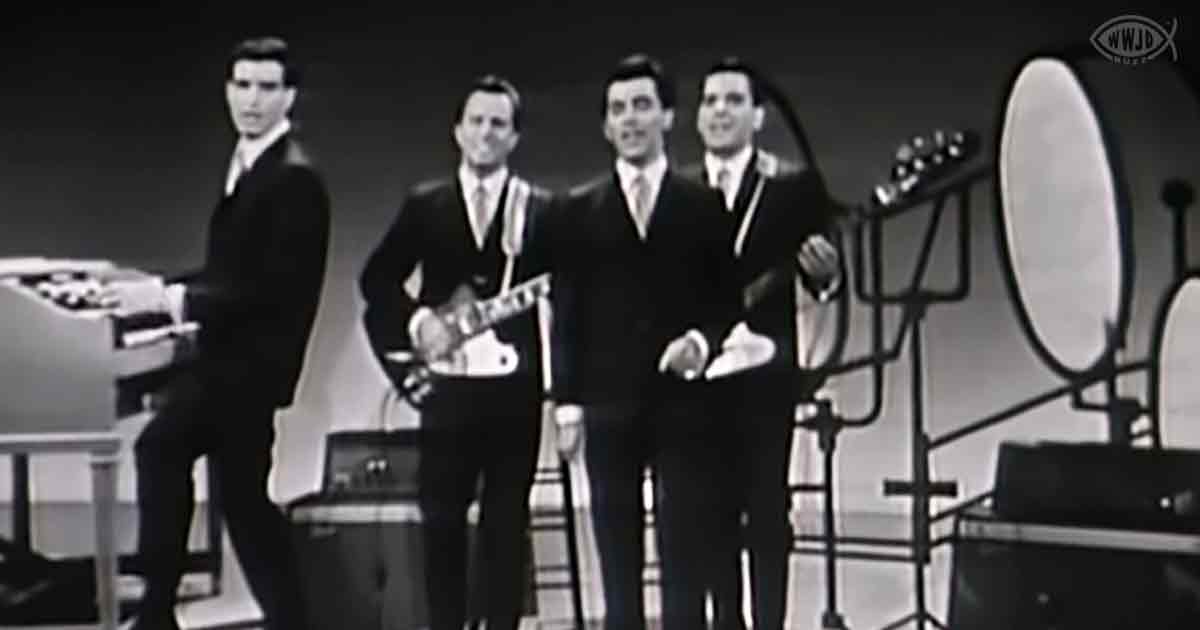 Before they were known as Frankie Valli and The Four Seasons, The Four Seasons came from humble origins. The band formed in 1960, but their first single, “Bermuda,” did not make the charts.

For some bands this failure would have meant the end, but The Four Seasons knew they had more to give. So, they pitched their song, “Sherry,” to Vee-Jay Records and landed a live performance on American Bandstand. 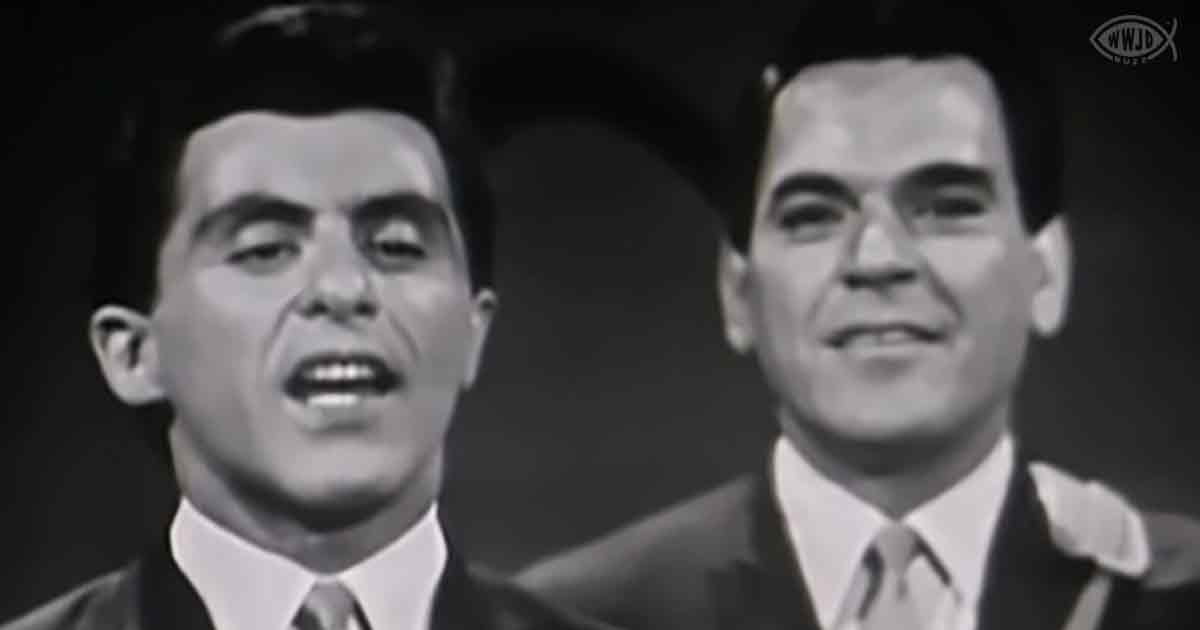 The rest, as they say, is history. The Four Seasons rose to national fame, coming out with hit songs, including “Big Girls Don’t Cry,” “Walk Like a Man,” “Candy Girl,” and “Ain’t That a Shame.”

Frankie Valli formed the center of the band, taking the lead with his stunning falsetto. “Many R&B groups had used falsetto as part of their background harmonies,” said Frankie. “But we were different because we put the falsetto out front and made it the lead.” 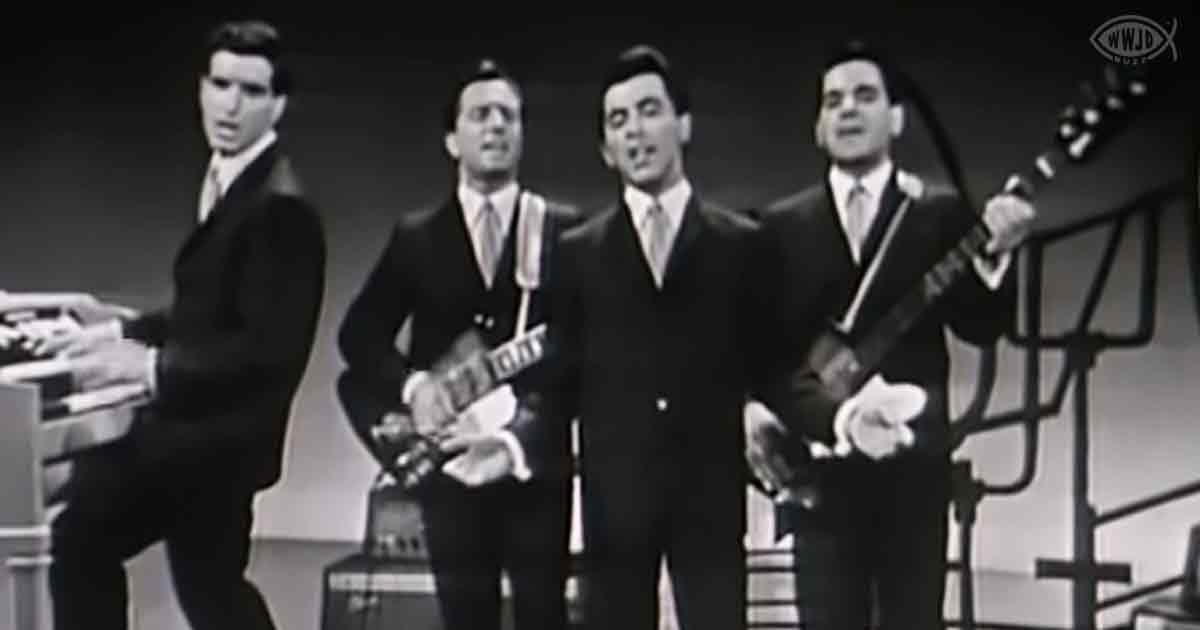 Whatever the reason for The Four Season’s success, one thing was clear: audiences could not get enough of their music. Their music became the soundtrack for an entire generation of Americans.

Years later, Frankie Valli and The Four Seasons still get people moving. Listen to this performance of some of their hit songs and try not to start tapping your feet to the beat. 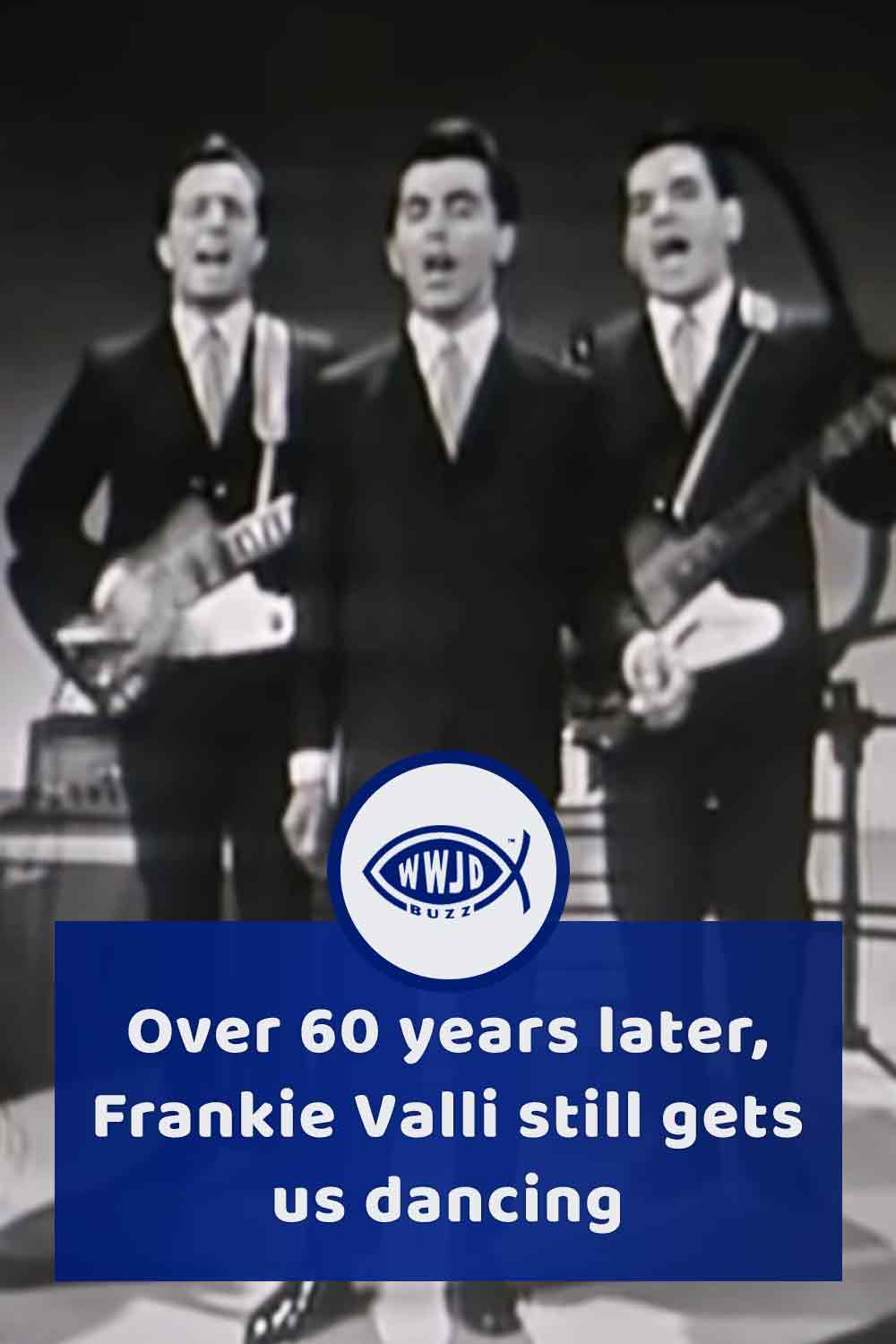