The all-female group Celtic Woman is known around the globe for their beautiful retellings of traditional Irish standards as well as their gorgeous modern repertoire. But, while putting together the lineup for their 2017 Homecoming concert, they knew they needed something special.

And what better way to find the perfect show-stopper than through a nation-wide singing competition? As fans from all over the world threw in their votes to help choose the world’s next Irish superstar, one teenager stood out from the rest.

Meet 16-year-old Anabel Sweeney. Hailing from Wicklow, Ireland, this teen stunned the vocal troupe with her mature tone and awe-inspiring range, earning her the privilege of performing live with Celtic Women at their 2017 taped Homecoming concert.

As the songstress beautifully reimagines Sting’s 1993 “Fields Of Gold,” we’re stunned by her composure and grace. Though Sweeney might have come into the limelight as a guest star, we’re sure she’ll soon be headlining her own tours after a performance like that. 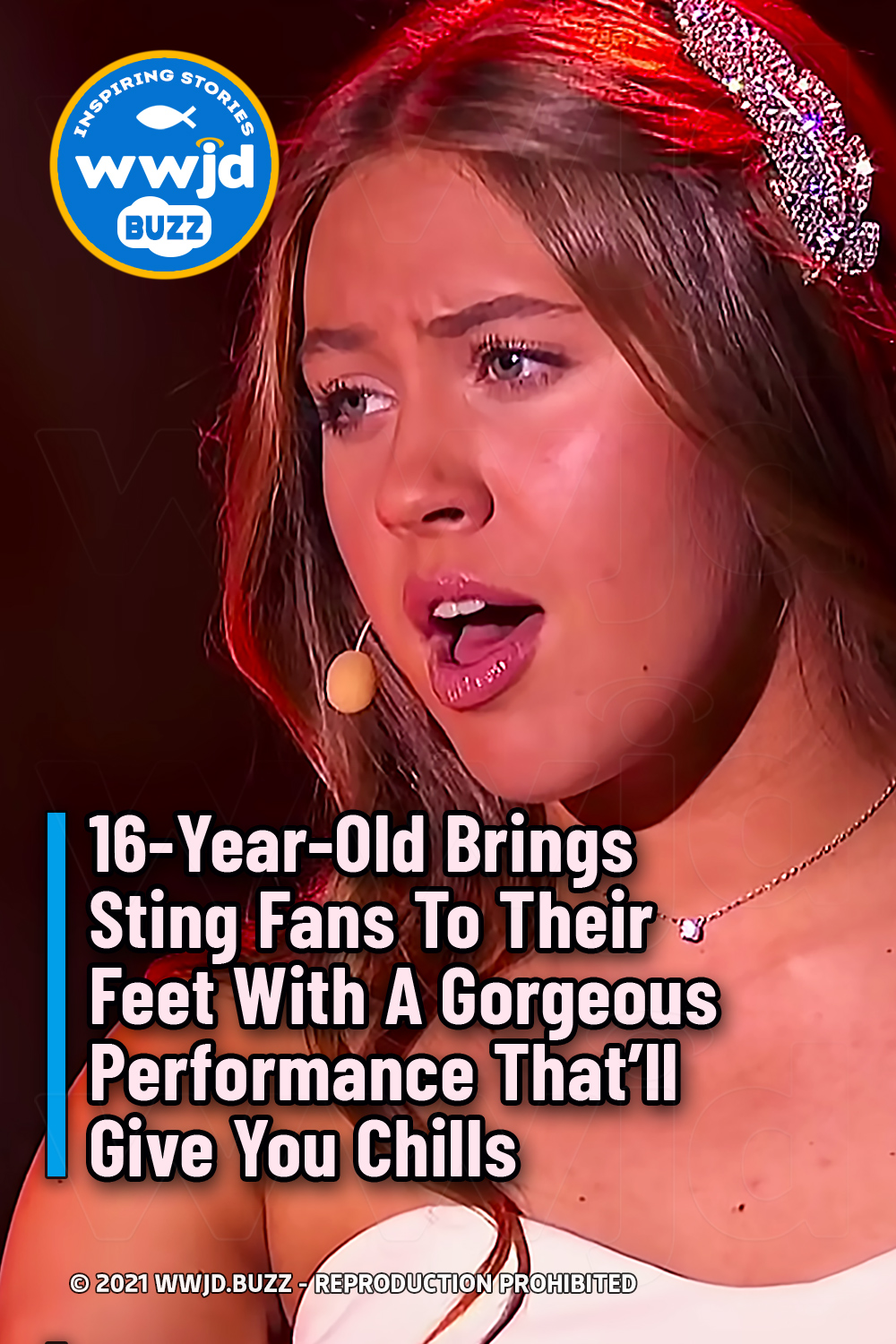