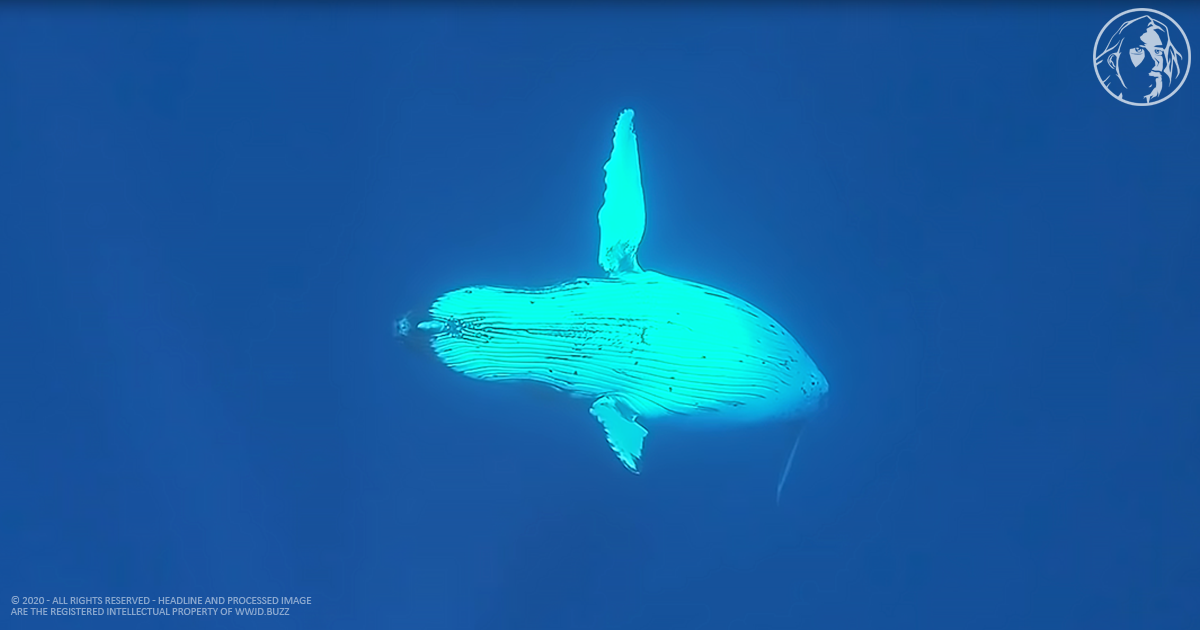 We, the human race, have done some pretty terrible things to our planet since we’ve been here. We have flattened forests, polluted rivers, destroyed many animals’ natural habitats, all in the name of progress. But what price do we pay for our behavior? There are many species of animals that are now extinct because of us. Just recently, the planet has lost the last surviving male of one of our rare rhinoceros breeds.

It was not that long ago that we were still whaling. A pastime that is now banned in most places in the world. The humpback whale came so close to extinction that they are only now replenishing their numbers. Their population fell by 90%; can you believe that? 90% – that is just incredible and totally unacceptable. Today there are only about 80,000 humpback whales swimming the oceans of our wonderful planet. Even though whaling has been banned, these enormous creatures still suffer at our hands. They are being killed by fishing gear entanglements, collisions with ships, and believe it or not, noise pollution.

All this being said, these gigantic animals have forgiven us. So much so that they enjoy the company of humans when frolicking in the oceans and seas. The humpback whale can grow to 52-feet and weigh anything from 50,000 to 80,000 pounds. When they breach, they can displace thousands of tons of water.

The humpback whale is also known for its song. Male whales will sing for 1 to 24 hours nonstop. It is not known why they sing, but it is firmly believed that it has something to do with their mating rituals. The clip below will show you a side of the humpback whale that most of us would never see, let alone believe.

Whale biologist Nan Hauser was snorkeling off Muri Beach, on the Cook Islands in the South Pacific when a 50,000-pound humpback whale started to swim toward her. At first, she was quite alarmed but then realized that the whale was trying to move her. It kept pushing her with its nose and seemed to be trying to get her attention. Nan kept swimming with the gentle-giant until she spotted a shadow in the water below her.

There in the depths was a tiger shark. These sharks can be dangerous to man, so she thought she had better exit the water, it was then that she became aware that the humpback whale was trying to warn her of the danger, in fact, the Larger-than-life-hero was indeed pushing her away from the shark. This amazing story of animal-human interaction was caught on camera for all to see. Whales are known to be very social animals, and Nan believes this is the first time that a whale protecting another species from danger has ever been recorded.