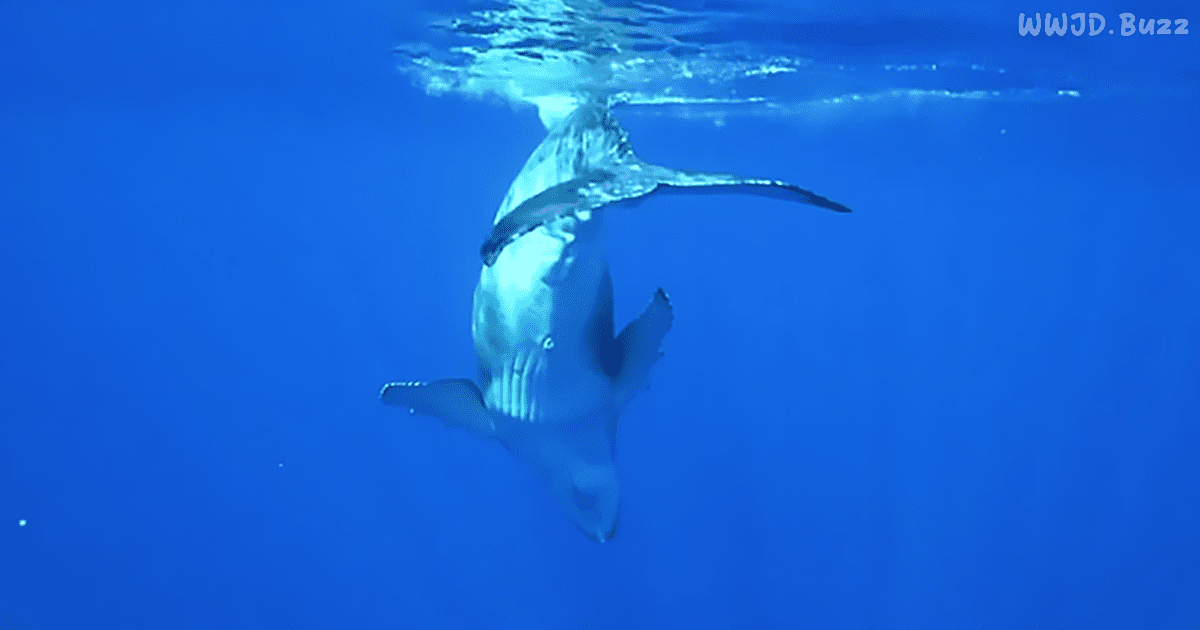 A New Study Shows That Through the Songs They Sing, Humpback Whales Have Cultures, Just Like Humans.

Although humans are mostly prone to know about sounds we can hear, by now, through the work of marine biologists’, we have grown accustomed to the noise patterns of certain water species, like the dolphins and whales. Due to their specific repetitive sound patterns, lasting anything from 5 to 30 minutes, they are referred to as songs.

It was a well-established assumption that the humpback whales, in specific areas, are singing specific songs. As we cannot really interpret the nature, reason or message of the songs, no one really went to the trouble to spend time in trying to localize and analyze these songs, which are only sung by the males. This was until Dr Ellen Garland, Senior Research Fellow at St Andrews University in the UK, took it upon herself to try and make sense of all the singing.

Using the South Pacific as her study field, she started to group similar types of songs, based on frequencies used in the song, patterns and length of songs, together and then colour-code each class or type. Thousands of humpback groups live across the area which she covered and analyzed over a number of years. She started mapping the areas of location where specific song patterns are prevalent and kept record how it changed over time.

To her astonishment, she found that a new song pattern will start yearly from the eastern shores of Australia and then gradually spread to the west, like a water ripple effect, to the next group, until reaching the most eastern side of her study field. Other biologists ware astounded to find the songs they thought to be endemic only to their smaller study areas, to be sung thousands of miles away as well. This implies that the humpback has a culture, where certain patterns are knowingly learnt by one group and sent on to the next, while the term and principles of culture, was only associated with humans in the past. 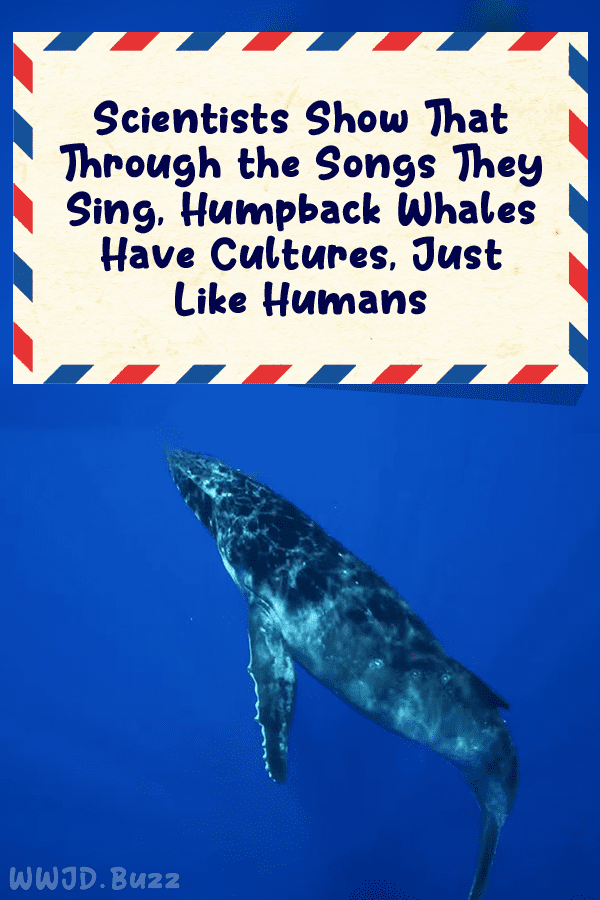