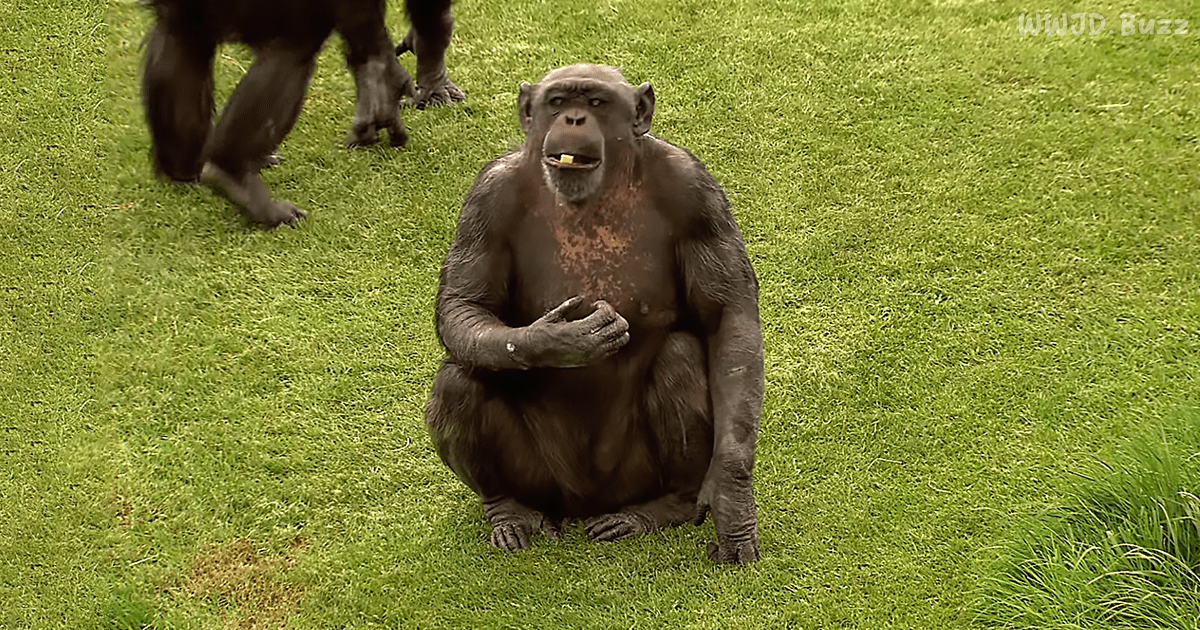 Researchers are making breakthroughs in how chimpanzees communicate amongst themselves. With further development, one doctor hopes to create the first chimpanzee dictionary.

Dr. Katja Liebal is studying the chimpanzees housed at a zoo in the UK. She believes she has identified several social gestures that the animals use to communicate. In time she believes she can compile a primer of sorts that will enable people to “speak” chimpanzee.

“While chimps across the world only have a limited repertoire of vocalizations,” explains the narrator, “they constantly invent and share new gestures with each other. …The theory that chimps imitate each other’s gestures has led some primatologists to believe that this behavior may have also been present in the ancient ancestors of humans and may have led to the languages that we all use today.” 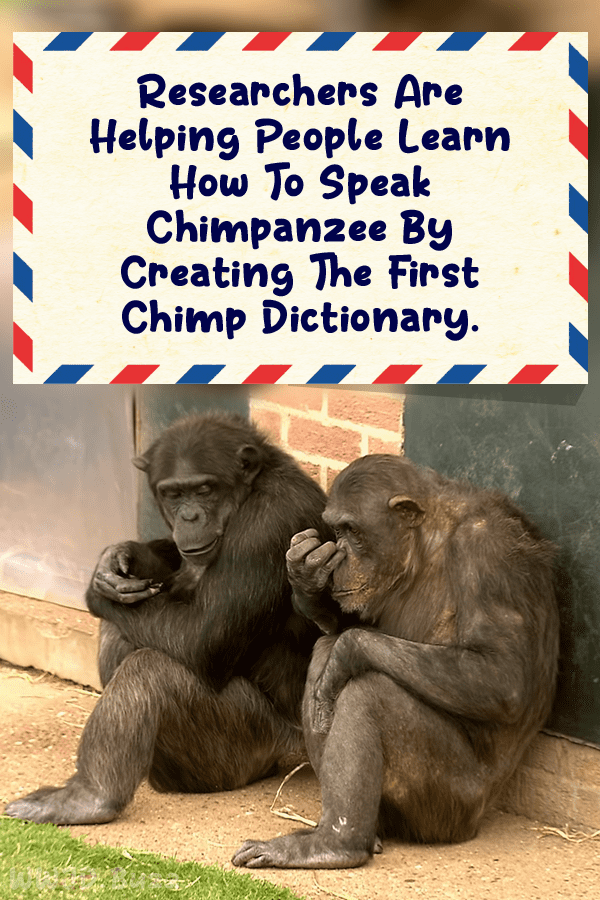