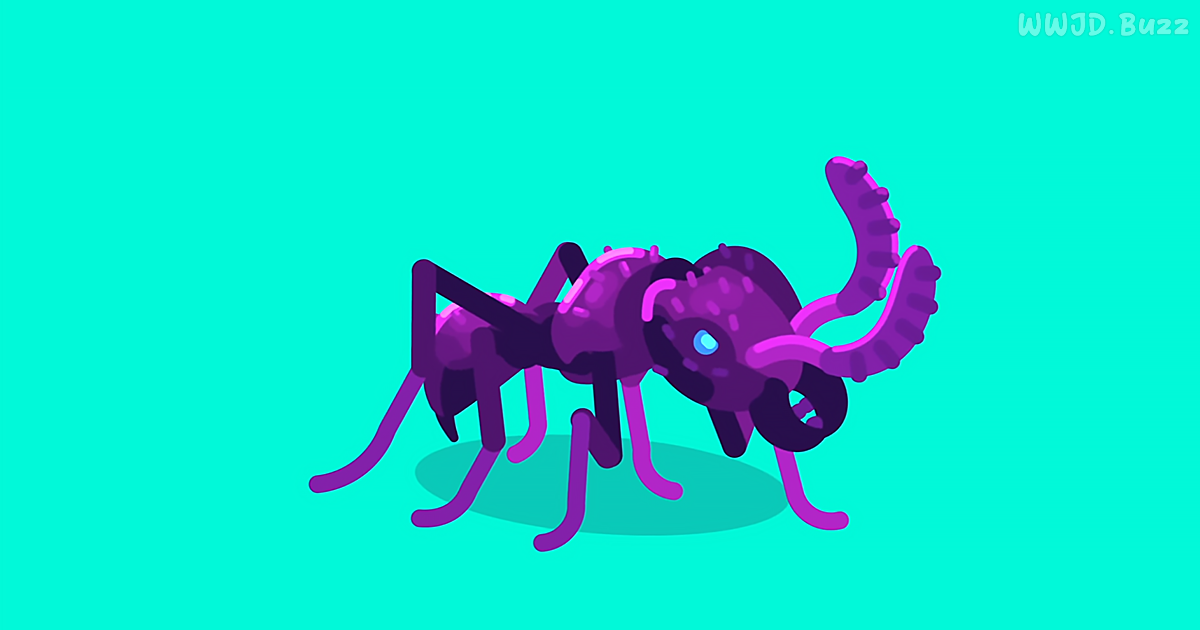 The fascinating army ant is the focus of this Kurzgesazt video, detailing how this tiny little any has managed to overtake other larger species to create a colony that spans oceans. The giant army ant colony has spread from South America to North America, Europe, and even Africa.

If you’ve ever wondered which is the most aggressive ant in the world, Kurzgesazt – In a Nutshell has the video just for you. They teach us all about the army ant, a tiny ant species that has managed to create a worldwide colony that spans multiple continents.

Because the army ant is so much more prolific than its larger cousins, it’s able to overwhelm other species of ants with sheer numbers. When they win a battle with another species of ant, they then take over that nest and spread out seeking another species to dominate. Worldwide commerce has brought the army ant from its origins in Argentina to North America, Africa, and Europe, where it has established huge colonies millions strong. These ants work together as a unit and do not compete against each other, which is a very unusual situation in the ant world. 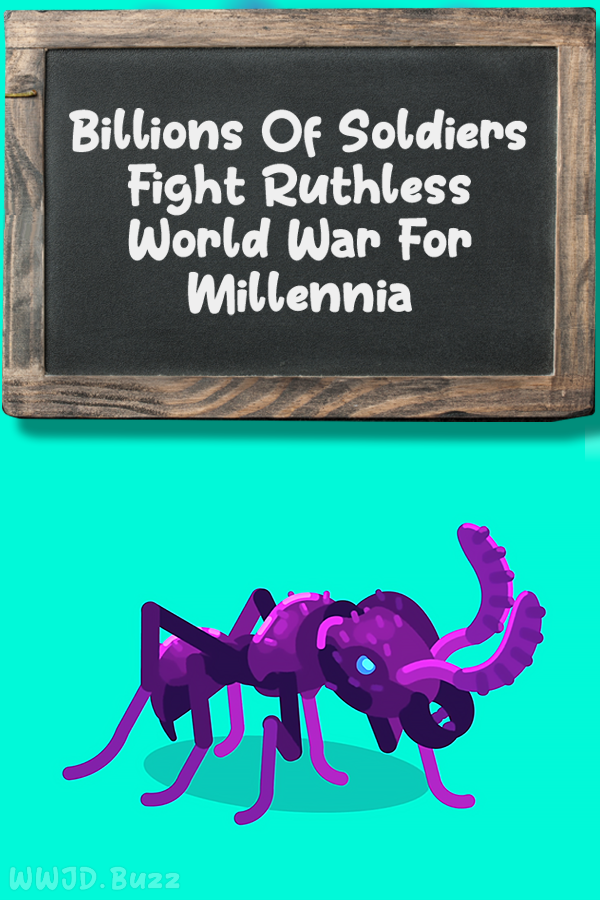