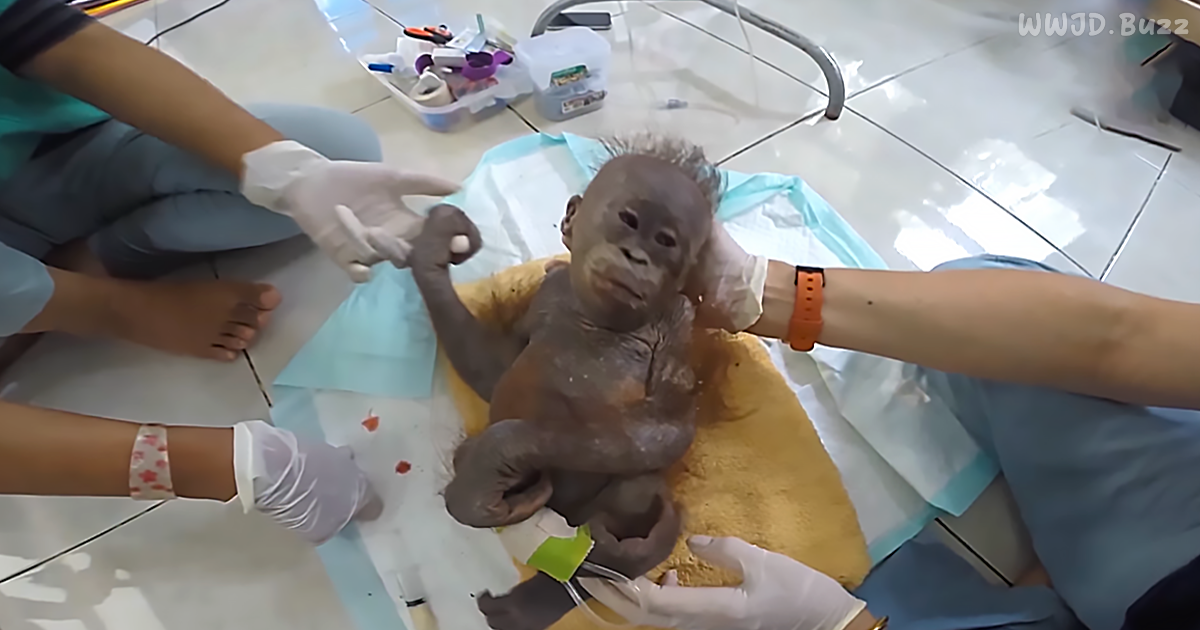 Gito lost his home due to the recent forest fires in Indonesia. He was taken into a home, but they did not know how to take proper care of him. He was continually fed Condensed milk and kept in a cardboard box. He stayed in the box for a while before he was found. When his rescuers opened the box, he was in a “mummified,” near-death state.

He was near death due to dehydration when he was found, due to his feed. He had lost most of his hair, and his skin was diseased. Due to his state, he was rushed to the International Animal Rescue’s orangutan rehabilitation center in Borneo, nine hours away. He was put on a drip in an emergency and given medication to help him recover.

In two months with a lot of care and attention, his health greatly improved. He now also has two front teeth. His skin is still recovering from the disease but looks much smoother and is regaining his hair slowly. He has found a new friend Asoka, who goes to the Orangutan Preschool at the Rescue Centre. Both Orangutan, have graduated and are going on to Baby School. 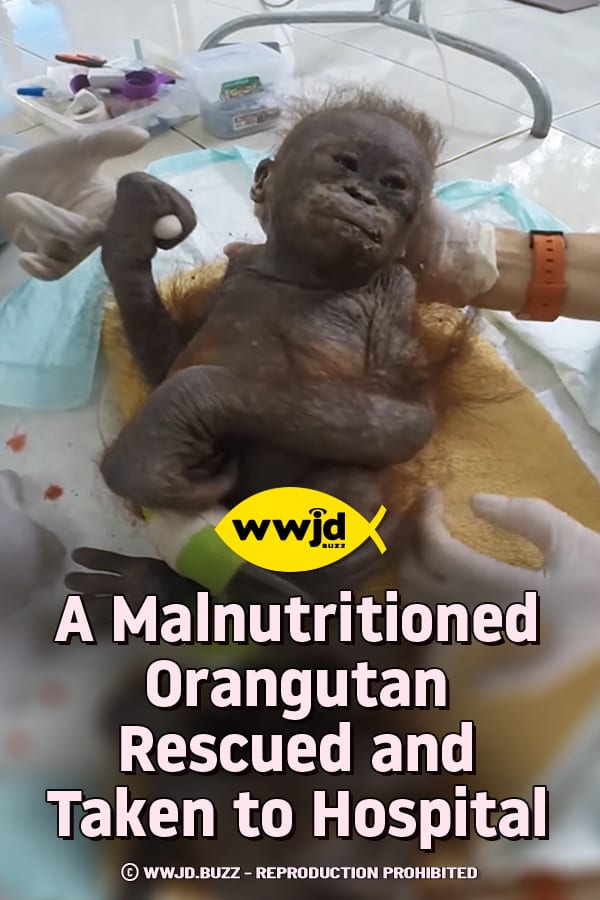