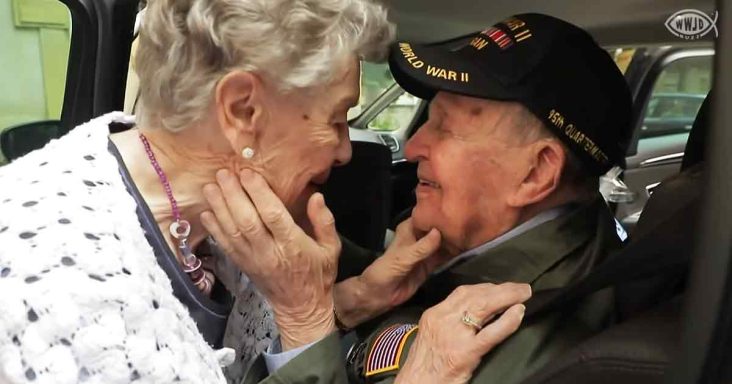 World War II was a dark time in world history. But, during the darkness, a light would still shine its way through love. While the world landscape was changing, a love that would last a lifetime would also begin to blossom.

A young woman named Jeannine from a small town in Eastern France would grow a lifelong bond with an American soldier, K.T. Robbins. The love between the two would foster hope in a time of none, and their love would transcend even after saying goodbye.

The two war-torn lovers would keep their flame burning after the war. Once K.T. Robbins returned to the United States, Jeannine would continue her life in France. The two would go on to have wonderful family lives and children to love and hold.

But, as the universe would have it. The young war lovers would have their time together once again. Seventy-five years had passed since the last time K.T. Robbins had seen his wonderful Jeannine. But that was all going to change.

Like if it were written in the pages of a romance novel, a reporter interviewing K.T. Robbins would find out the love this World War II veteran honestly had for that young woman from Eastern France.

The crew filming the interview would explain they had found where Jeannine was living, and a seventy-five-year reunion in the making would begin. The pair of K.T. Robbins and Jeannine would again embrace in each other’s arms.

An unexpected reunion was met with smiles and tears as the two war lovers explained they had always continued to love one another. That love would continue even after their short-timed reunion. 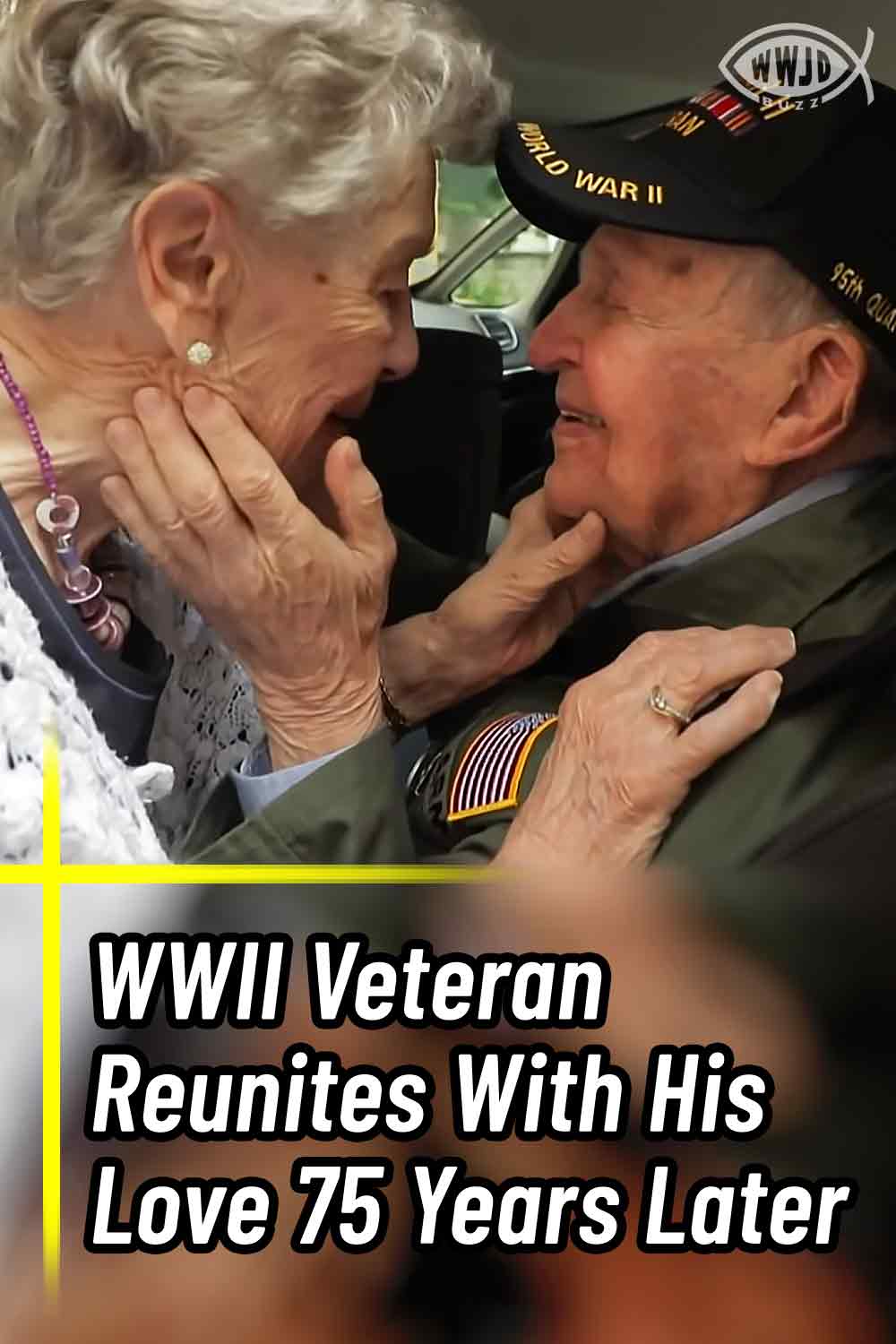