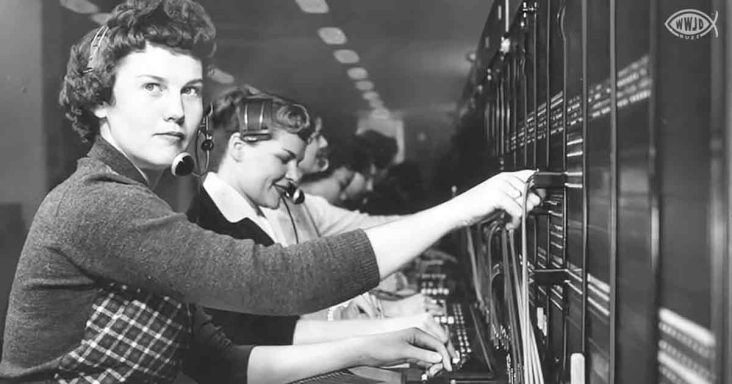 Certain parts of life will remain with us forever, and some things go extinct for various reasons. In the 1950s, a few items vanished from American culture forever. If you can believe it, there was actually an X-ray shoe-fitting machine. This machine was touted as a new way to check fit among adults and even children. Medical associations issued warnings of the danger of these machines, and states began to ban them until they became obsolete.

Doing laundry by hand was a 1950s tradition. Housewives would use the sink, a washboard, and a ringer to clean the family’s clothes. They would hang the clothes to dry on the clothesline outside, and afterward, they would iron for a full day.

The 1950s was the last decade phone calls were made with a switchboard operator as phones switched to self-service rotary dials. The coveted Twin-lens reflex camera also disappeared in the late 50s. The twin-lens provided a viewfinder for the photographer.

One school skill that was very important in the 50s was practicing cursive on the blackboard. Penmanship was a necessity among students. As typewriters developed, there was less focus on cursive writing on the blackboard. The hub of culture and social interaction was the local soda fountain, typically located in a drug store. Kids would gather to share a malt after school. Fast food and the ability to get soda at the grocery store helped make the soda fountain vanish.

Before the internet, the fountain of all knowledge was ‘Encyclopedia Britannica.’ Not only would it educate you, but it was also a status symbol. Families paid in installments after buying from salesmen who walked door-to-door.

The 1950s provided bunny ears on tv sets to help receive a signal. The bunny ears were wrapped with tinfoil and adjusted to amplify a weak reception. These no longer exist, along with the strange custom of ‘Panty raids,’ which involved a group of males breaking into girls’ bedrooms to steal a piece of intimate apparel.

Phonebooth stuffing was also a brief fad in the late 1950s. 25 South African students made it inside one phone booth, and after hearing this, everyone tried it. 1950s cars were sold without seatbelts, and the iconic 1957 Chevy Bel-Air was the dominant vehicle of the era. Some great memories and amazing things were a part of the 1950s, but they are now gone forever. 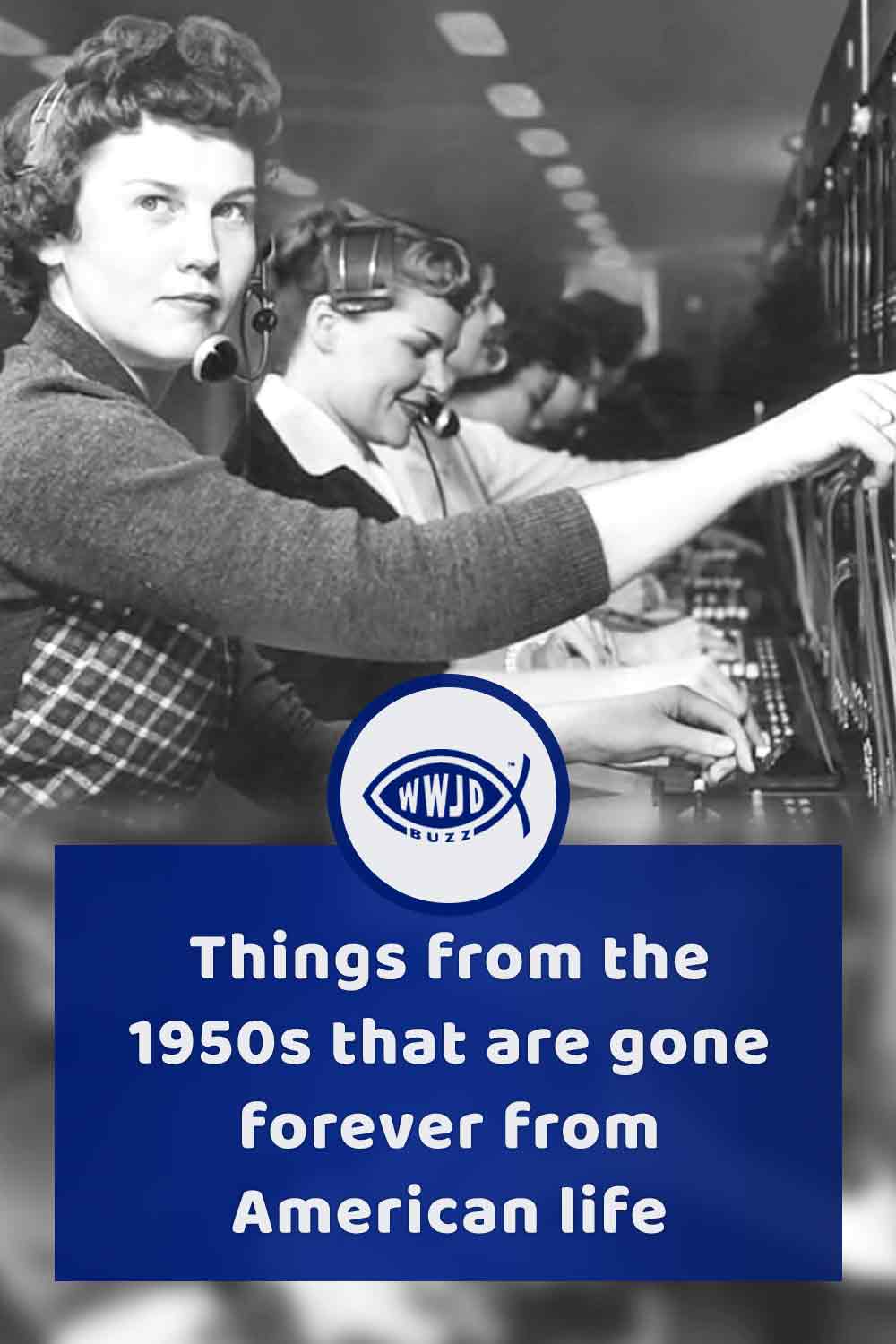