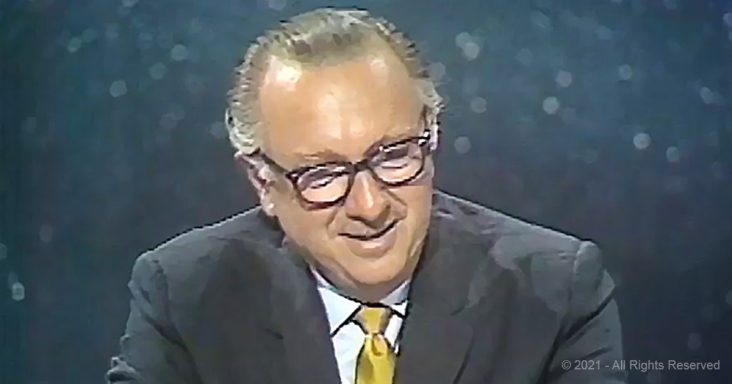 When history continued to be written in America and around the world, it was Walter Cronkite that reported it. The American people who watched the ‘CBS Evening News’ trusted Cronkite because he reported the real news stories that mattered most.

Walter Cronkite informed a stunned nation about the death of President John F. Kennedy. He risked his life reporting what was going on in Vietnam during the height of the war between the US and the Vietcong.

But the CBS newsman was a dominant force that reported the news based on truth and facts. If he were alive today, he would definitely have a few choice words about the current state of the media.

Cronkite paved the way for many journalists who have graced their presence on our televisions. But it’s hard to beat ‘Uncle Walter’ and the way he reported the news, even the most difficult of them all.

When Cronkite informed the nation of JFK’s death, he managed to hold it together emotionally. It is one of the reasons why many still commend his style of reporting even to this day. 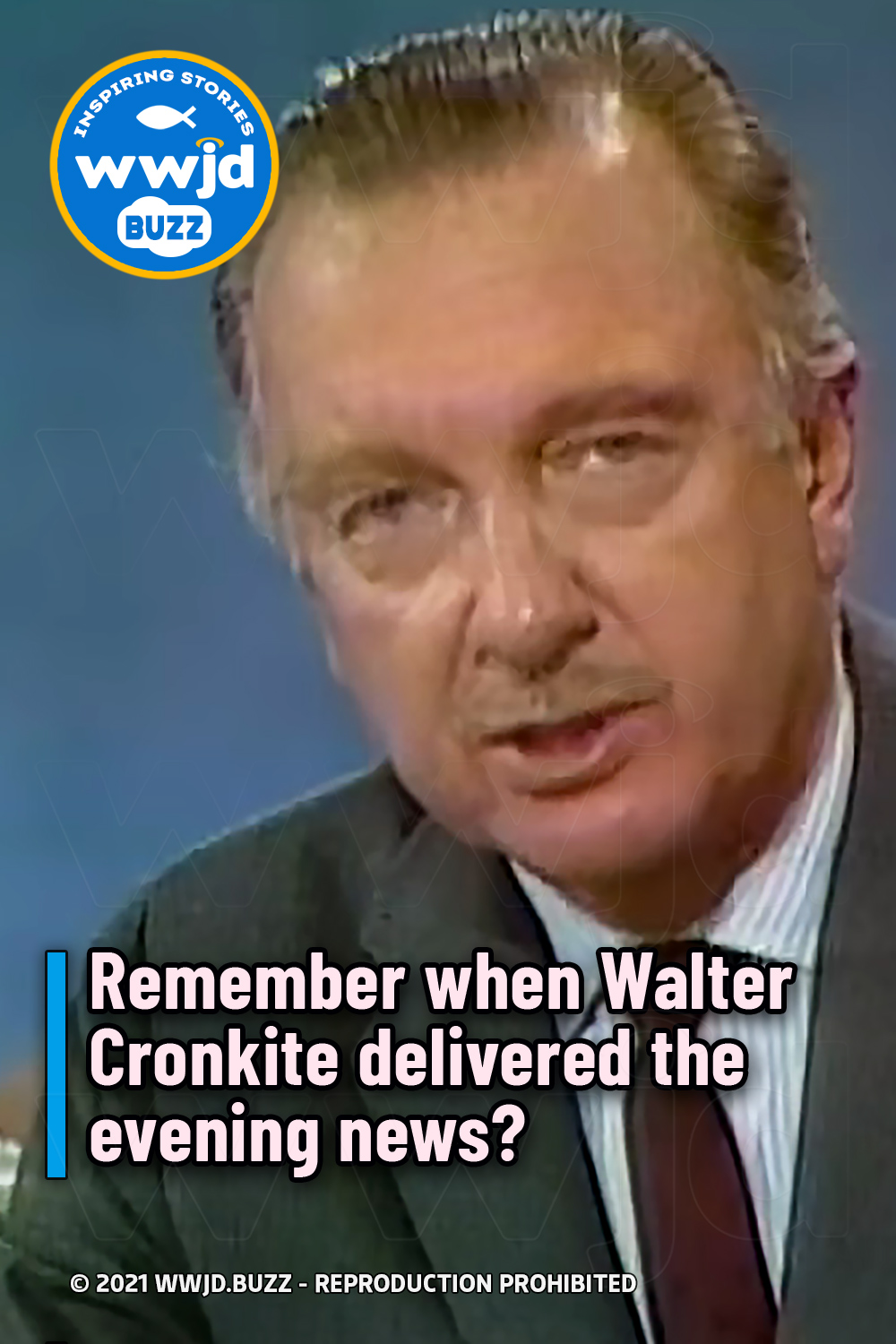