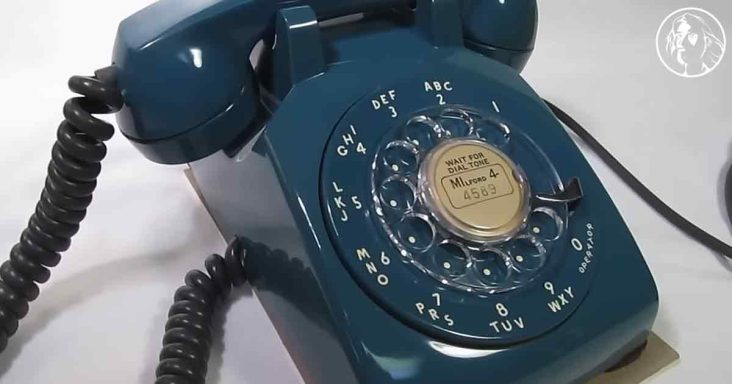 During the 1960s, a lot of shopping was happening at the mall. And why wouldn’t there be? There were so many fascinating new products that redefined American life.

You need only look to the technology of the era. Radio took a mobile route in the same way that phones and computers got smaller.

One of the top-selling radios of the 1960s was the Braun Pocket Transistor Radio. It was designed by Dieter Rams and built to be taken anywhere. Take note of the simple white design. Does it look like an iPod?

Speaking of small electric devices, there was also the portable shaver. It has a handy electric device for shaving while on the move. Suffice to say, this type of product has only improved over time.

Television had a ways to go from getting this small. That being said, Sony made a giant leap forward into color. The Trinitron televisions were introduced in 1968 as the first color TVs to be big sellers.

In the same way that Sony remained a top brand in entertainment, Mattel also continued as an iconic toy brand. The company was known for developing the Barbie dolls. During the 1960s, they were the best-selling toys on the market.

Cameras were not only getting smaller but easier to use. Kodak’s Instamatic camera didn’t require much understanding to take pictures quickly. These cameras were so popular they sold over 60 million units.

Hoover’s Diplomatic vacuum also offered a great innovation. The device kept the dirt in the bag rather than spraying it in the air. It’s hard to imagine a vacuum cleaner any other way today.

While the phone was still decades away from being mobile, there was a significant redesign. The Western Electric 1500 was different from rotary phones, ushing in the age of touchtone.

The 1960s were also the age of famous slogans. How many remember Coppertone’s ‘Don’t be a pale face’ or Clairol’s ‘Does she, or doesn’t she? Only her hairdresser knows.’?

In terms of kitchen appliances, the Mixmaster from Sunbeam was quintessential. The U-100 drill from Black & Decker was also an essential tool for the garage.

So many other unique products of the 1960s redefined American life. These are just a few classic items that have changed our entire way of life.