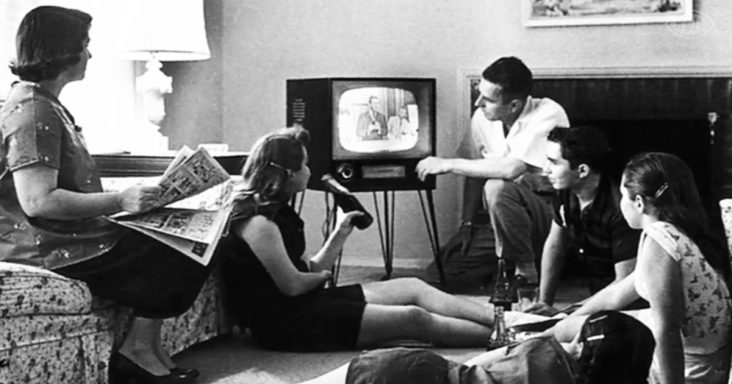 In America, the 50s was known for its family-centric lifestyle and the rise of popular culture in shows and movies. Thanks to the presence of television in everyone’s homes, many celebrities became household names.

Adults had shows made for them such as Alfred Hitchcock Presents, Perry Mason, The Ed Sullivan Show, The Lawrence Welk Show, The Milton Berle Show, and The Jack Benny Program.

Children loved Captain Kangaroo, Howdy Doody, The Mickey Mouse Club, and The Adventures of Superman. Most television shows were for middle-aged men, which is why Westerns were very popular. 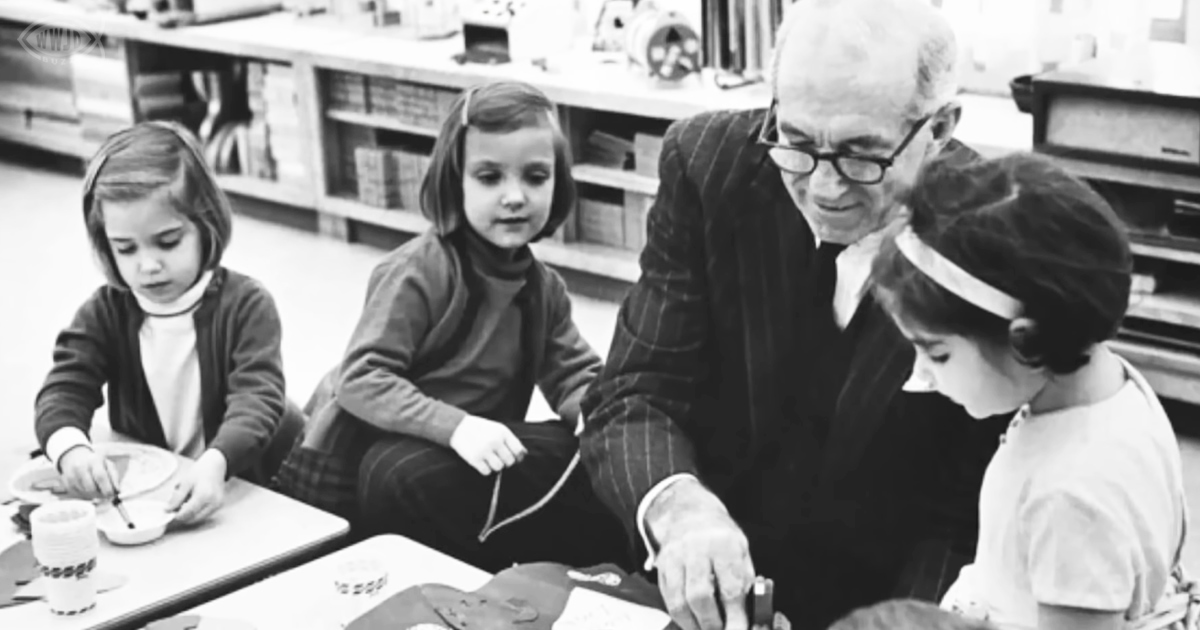 Some of these Westerns were Gunsmoke, The Rifleman, Wagon Train, Maverick, The Lone Ranger, and Have Gun-will travel. Movies became popular as well, with 3D movies being a short-lived fad from 1952 to 1954.

The drive-in theater became popular. Cars would park and people would watch from their vehicles, a speaker would be beside their car. Charlton Heston as Moses in The Ten Commandments captivated movie goer everywhere.

The Ten Commandments became the highest-grossing film of the decade and was nominated for seven academy awards. John Wayne was also a dominant force. Hitchcock made a lot of movies. Names like Marilyn Monroe, James Dean, and Marlon Brando, were known worldwide.

There are not a lot of decades that can compete against the 50s. A ton of popular shows and movies that are still beloved to this day, came out during those prosperous times. 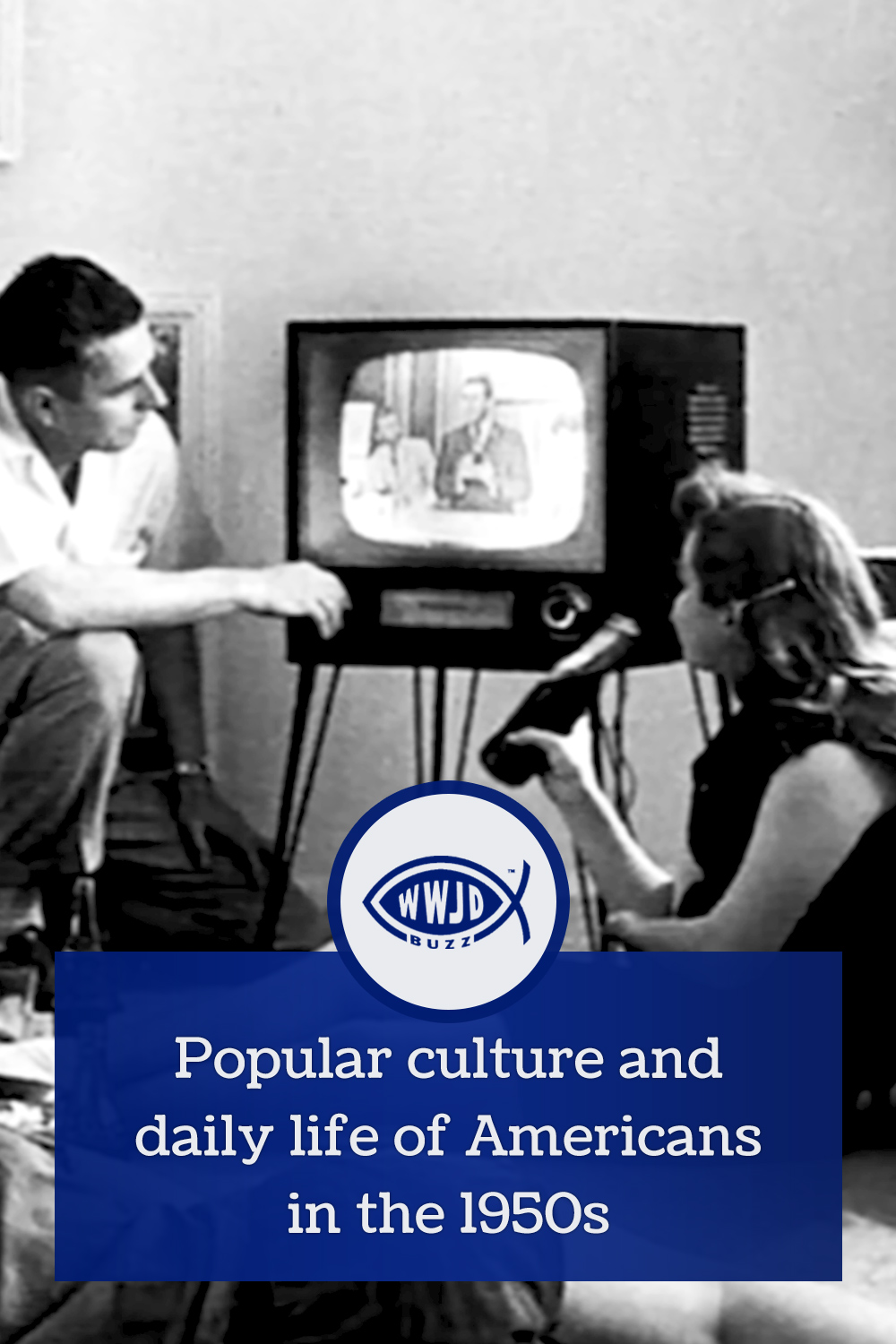