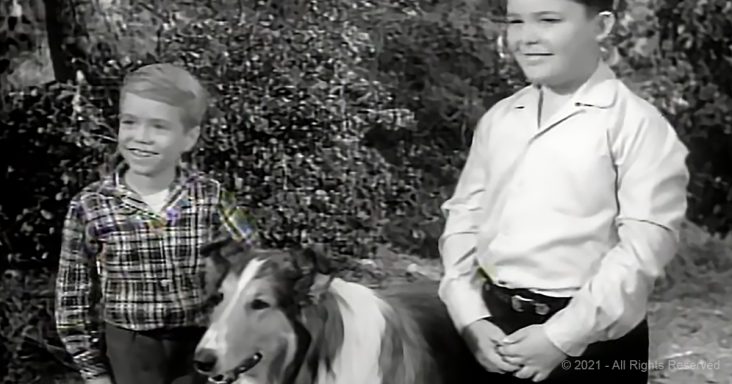 If you remember “Little Timmy” in Lassie, you will enjoy reading about the actor who played him in the series.

John Provost was a blonde-haired, dimpled child actor who rose to fame playing Little Timmy, on the TV series named after his pet dog, Lassie.

Although the show aired for four years before he joined, John became an important character and stayed on the show until he was a teenager.

While he was on “Lassie”, John starred with three different collies who played the main character. The storyline often included Lassie protecting Timmy from danger.

As an adult, John has acted in other roles, but his years on Lassie are the ones for which he is most remembered by fans.

John Provost wrote a book about his experiences on Lassie, called “Timmy’s in the Well, the John Provost Story.” ‘Lassie’ remains a favorite classic rerun. 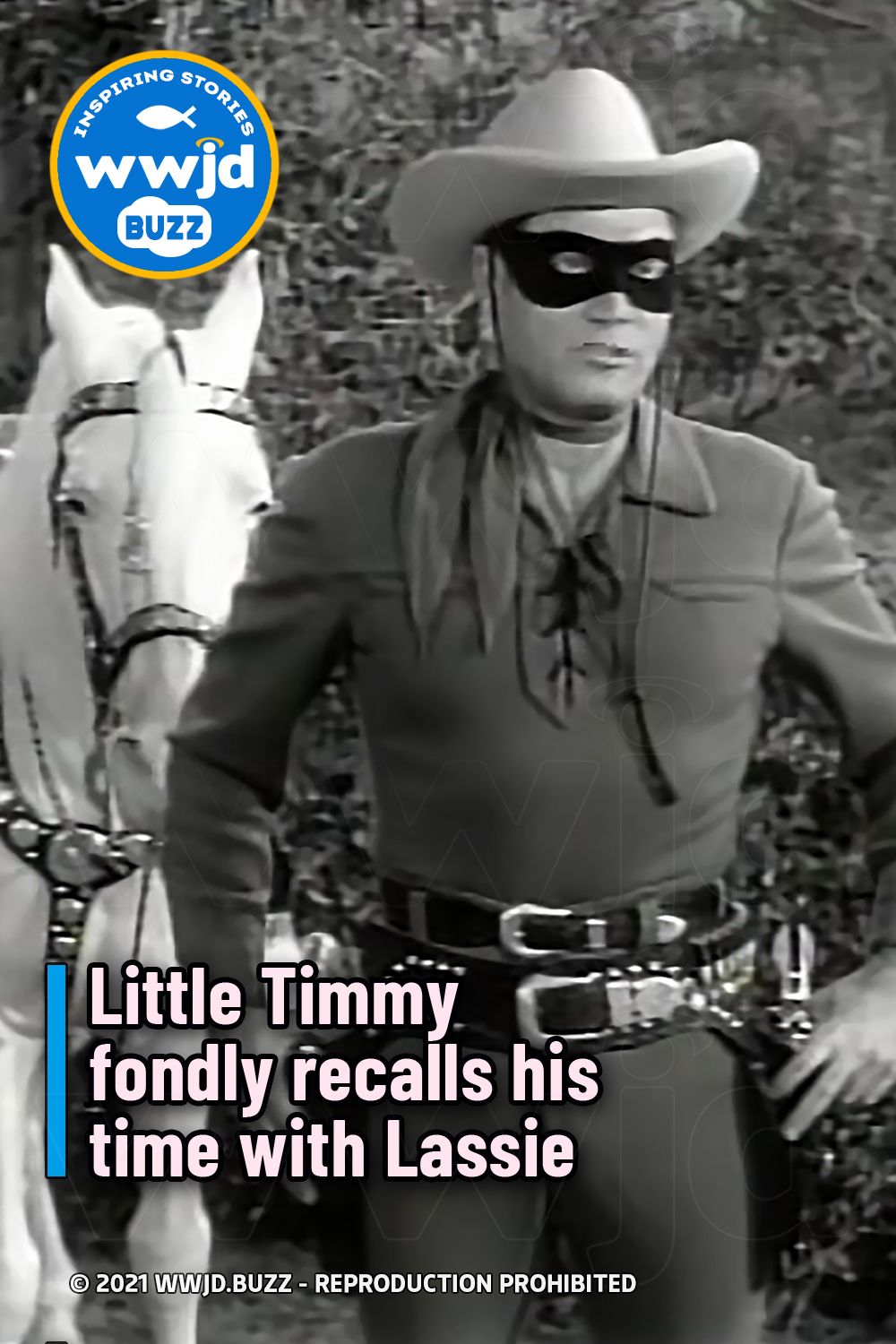