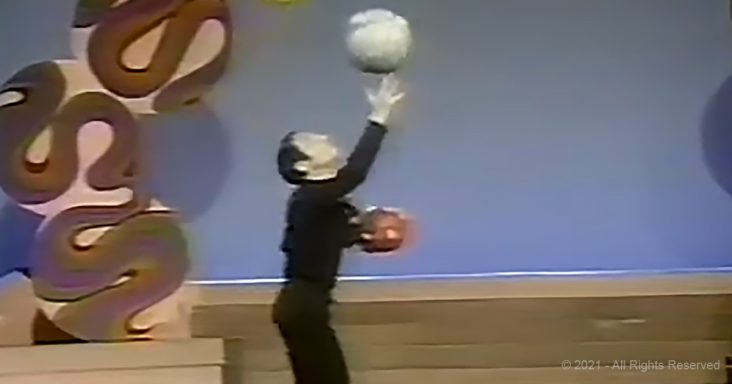 Just how impossible was France Brunn’s ‘Impossible Trick?’ He managed it with many onlookers and loud music. My jaw would have hit the floor that day.

Francis Brunn is a name you might have missed, despite the fact that he was one of the most talented jugglers to ever walk the earth.

Instead of dropping his bio on you, let’s just have you watch this video of him performing an “impossible trick.” By the end, you just might yell out “Impossible!”

The feats that he pulls off from the very beginning appear superhuman. His sense of coordination and timing and physics are on another level.

But he’s really just getting warmed up. The trick begins with two balls spinning on top of each other in one hand while he juggles one with his foot.

Then he’s spinning a ball on one finger on each hand and bounding one on his forehead. He isn’t done yet. Outcome the hula hoops of various sizes.

So. Two balls spinning on two separate posts… balanced on his face. Balls spinning or otherwise occupied in each hand, while hoops circle his arms. And he juggles balls on his foot with hoops on his foot. Somebody lost a bet that day.