These bloopers make these famous people seem more like actual people and show us a side of their personality moviegoers didn’t really get to see. You can tell the take is meant to be serious and their facial expressions convey intense emotion, but then they make a mistake and are suddenly cursing and laughing.

When we think of people from the past, we like to think of them as iconic figures. But they were people who had accidents, like when Bogart burned his fingers on the stove, swore when they messed up, and giggled loudly. It has been this way as long as humans have existed.

Seeing legends like Bogart, Becall, and Ingrid Bergman interact with each other in ways we rarely witnessed is like hitting the Hollywood lotto! I had no idea that these infamous actors were so funny and genuine.

One of my favorite bloopers is the one with Dick Van Dyke and Mary Tyler Moore. These two were incredible actors who made sure the audience laughed. Seeing them laugh with such gusto at each other, and themselves, was a real treat. 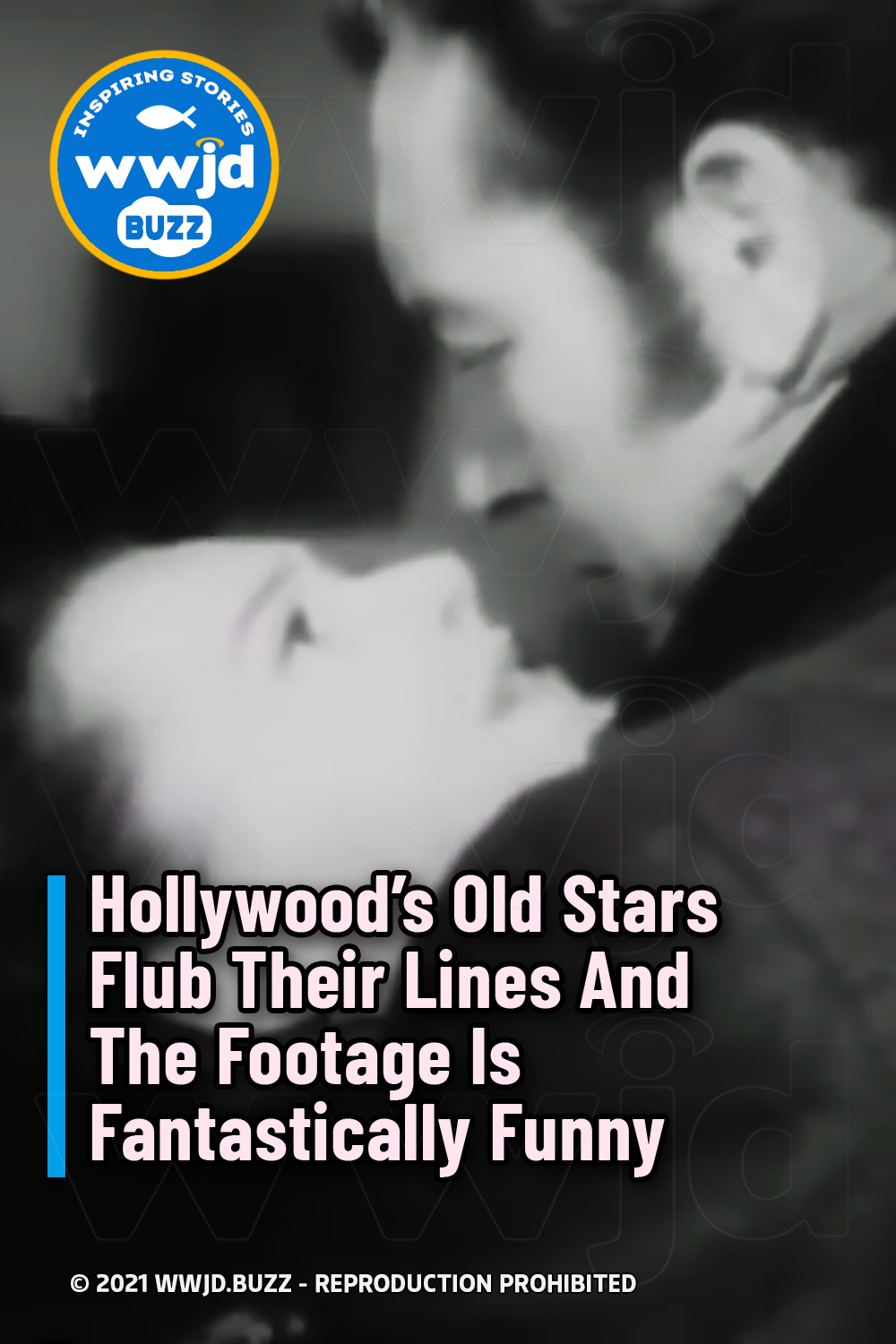