It’s natural for every younger generation to feel like they are the new and improved version of their parents, with better ideas for a more prosperous and peaceful nation. But, as these teens soon find out, they have another thing coming.

As officers Joe Friday (Jack Webb) and Bill Gannon (Harry Morgan) point out in this 1968 clip from NBC radio drama Dragnet, they are no strangers to dealing with the horrors of the world. In a time where race riots, LSD, and unemployment ran rampant, they understand that their younger counterparts might feel dissatisfied with their inherited world.

These two entitled teens have just finished telling the officers how “unfair” the world is, and how the senior cops would never understand. However, as Friday informs them in this scathing speech, they have it better than anyone else who came before them in history.

Reminding us that the saying “the grass is always greener on the other side” is never true, Friday takes to his soapbox to explain how privileged these teens actually are – they do after all have a roof over their heads, sufficient vaccinations, and ample job opportunities. And the amazing thing is, this message still rings true, over 50 years later. 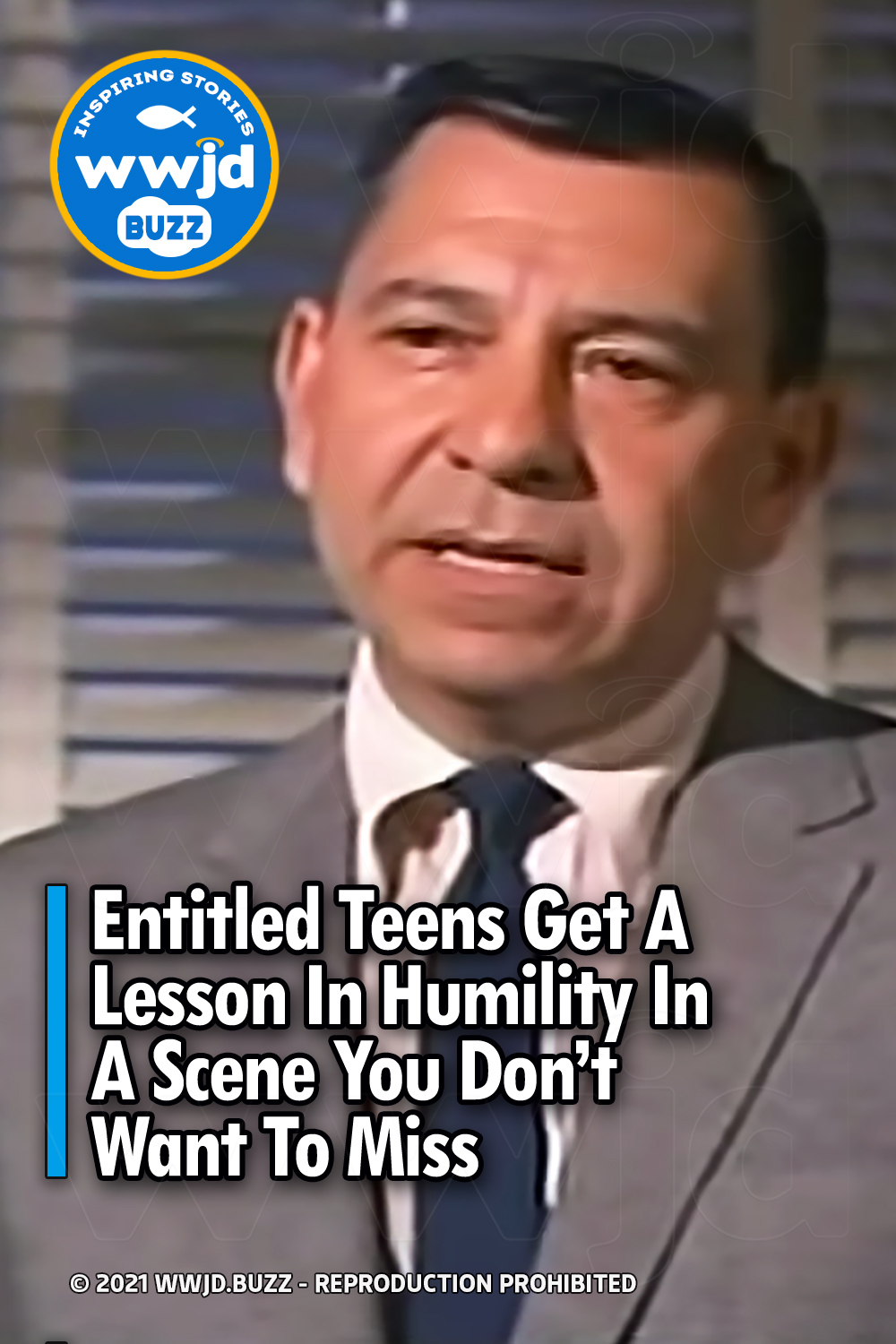