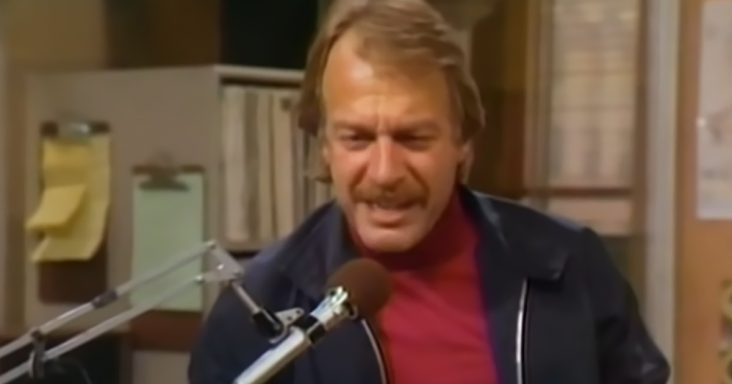 Howard Hesseman made a career out of playing different characters that were off-the-wall. However, one of his most loved characters was DJ Johnny Fever on the sitcom’ WKRP in Cincinnati’ that ran on CBS for four seasons from 1978 to 1982.

The talented actor had even received Emmy nominations in the early ’80s for his work on the sitcom. Hesseman played a radio jockey and beautifully represented the misadventures of a radio station.

It was a typical day for the radio jockey at his boring workstation, where he presented the radio program. The comical genius perfectly portrayed his displeasure at working in a dull environment, making his viewers laugh hysterically.

The poor radio jockey almost fell asleep listening to the message broadcasted on the radio when his colleague Bailey entered the room. She wanted to give Hesseman the cassette for the commercials to be played with the melodies on the radio.

Hesseman asked her about the weather and decided to tell everyone about it. However, the nonverbal communication between Bailey and Johnny left the viewers in splits. On one of the occasions, Johnny spoke about the weather. He said, “We have reports that it’s coming down in buckets,” Bailey responded in denial by gesturing her hand is an ultimate comical situation.

He played the song “You are having my Baby” and gave a look that showed how frustrated he was with his job and the songs he played. Finally, however, his senior came up to him with a change of format that included rock songs for the day.

Johnny couldn’t believe what was happening and wanted his boss to get someone else to do the job as he had not played rock songs for a while. However, after his boss ordered him to play the rock songs, he happily started playing the pieces with a grin. Then, there was a sudden change in his mood where he swiftly turned into an energetic radio jockey from a sleepy soul. 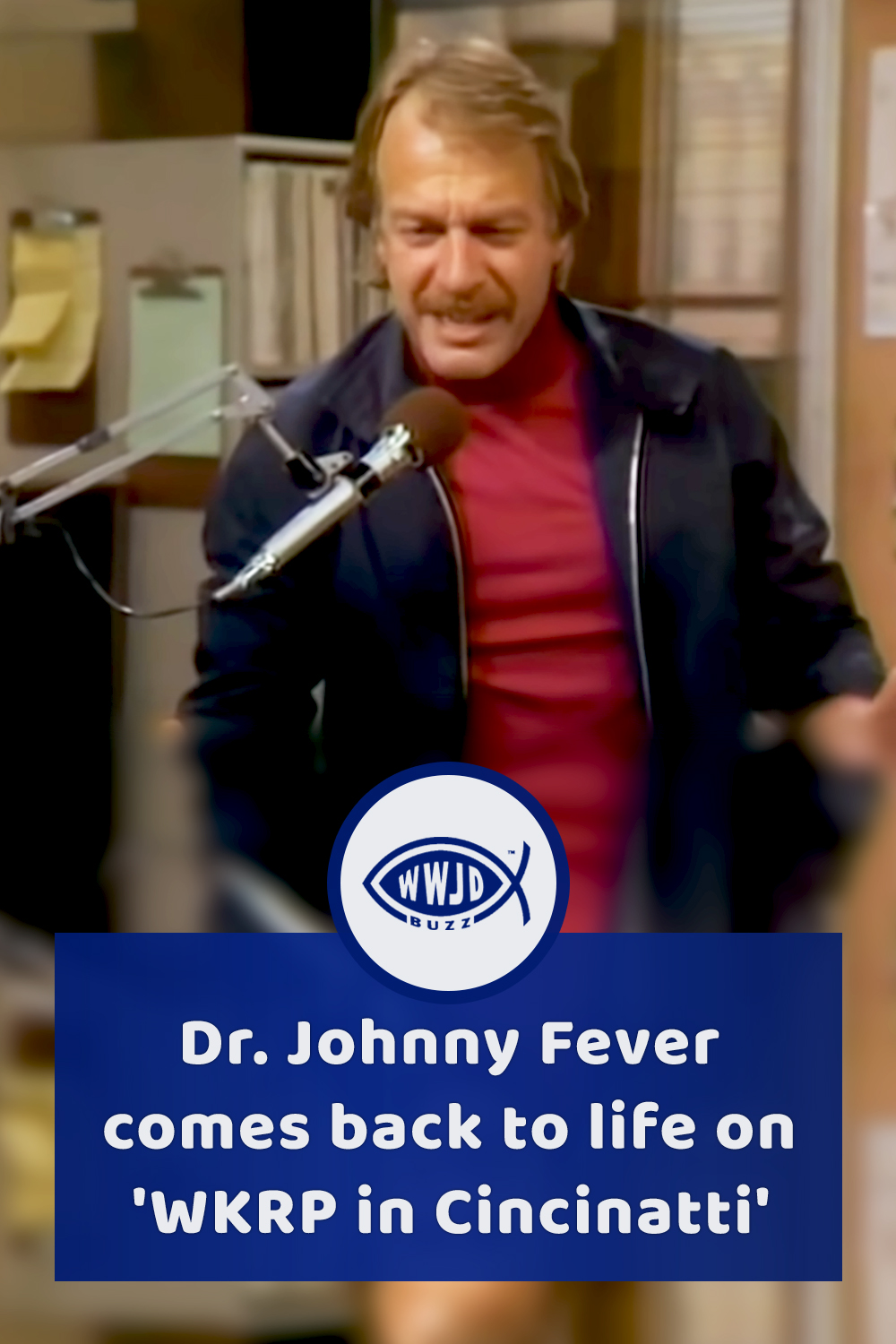