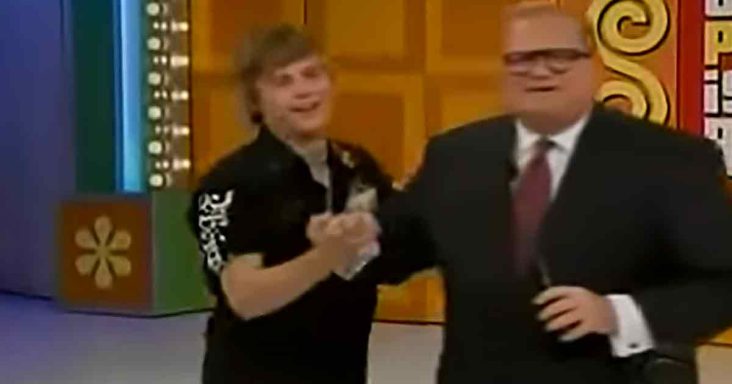 Game shows are considered one of America’s favorite past times. One of the most popular game shows ever that’s had years of air time is The Price is Right, where contestants guess prices of everyday items.

The game show that tells contestants to “come on down,” The Price is Right, is full of excitement and joy. This is especially true for one contestant, Taylor, who appeared on the show on his 19th birthday.

After guessing the price of a moped, he then is tasked with getting the price for a new Ford Mustang. As a stroke of fantastic luck, he nails the price on his final guess—Drew Carey goes crazy.

As if winning the moped and new mustang wasn’t enough, Taylor’s birthday luck continues as he moves on to spin the wheel. With two spins, Taylor shows how lucky he is by securing another $25,000.

Even more, Taylor then moves on to another segment of the show where he guesses the bundle cost of a large flag, a trip to Boston, and another new car—as if he needed another one.

He must have had an angel looking over his shoulder because he guesses a number close enough to win once again. Taylor won a moped, two new cars, a trip to Boston, a large American flag, and $25,000 on cash when all is said and done.

There might not have been a more extraordinary 19th birthday present than becoming a contestant on The Price is Right. You can only hope that such a young man spent his winnings appropriately. 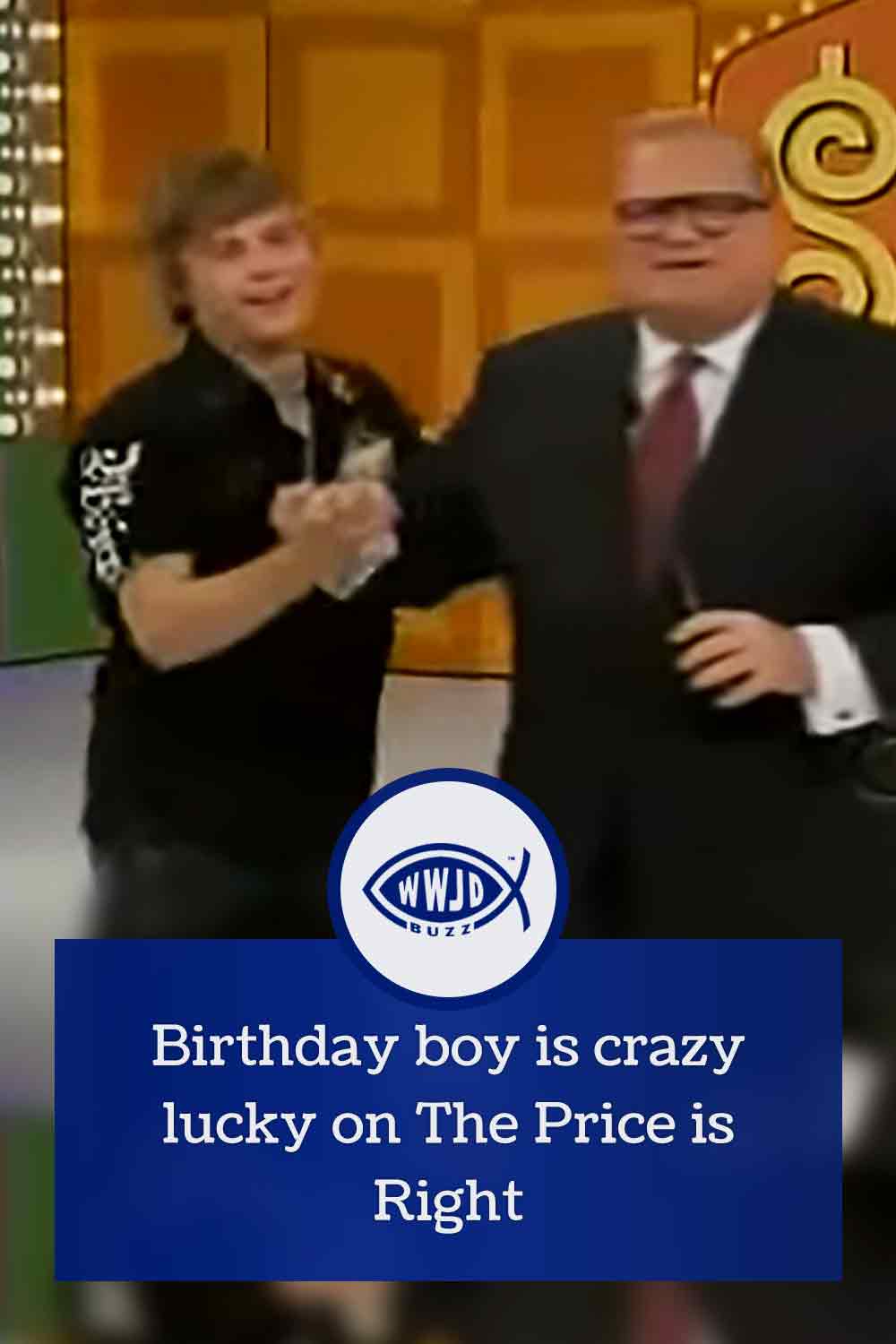