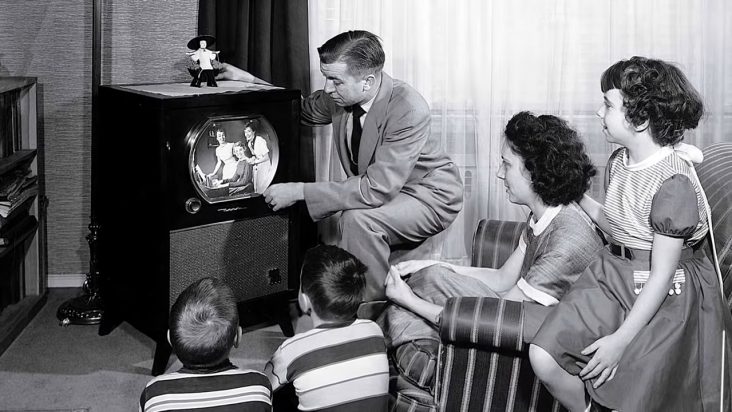 The 1950s saw a rise in the culture of cars, television, and film. A man thinks back to what he found to be the most memorable parts of his childhood, growing up in one of the most nostalgic decades in the US.

He shows many black and white photos of the classic decade. A lot of them are from advertisements, mostly showing families with their cars. The car became a very important part of the American lifestyle.

The decade saw the rise of Chrysler, Ford, Hudson, and Chevrolet. People would take their cars into the drive-in to watch whatever was on. Families and friends would sit shoulder to shoulder staring at the enormous projection. 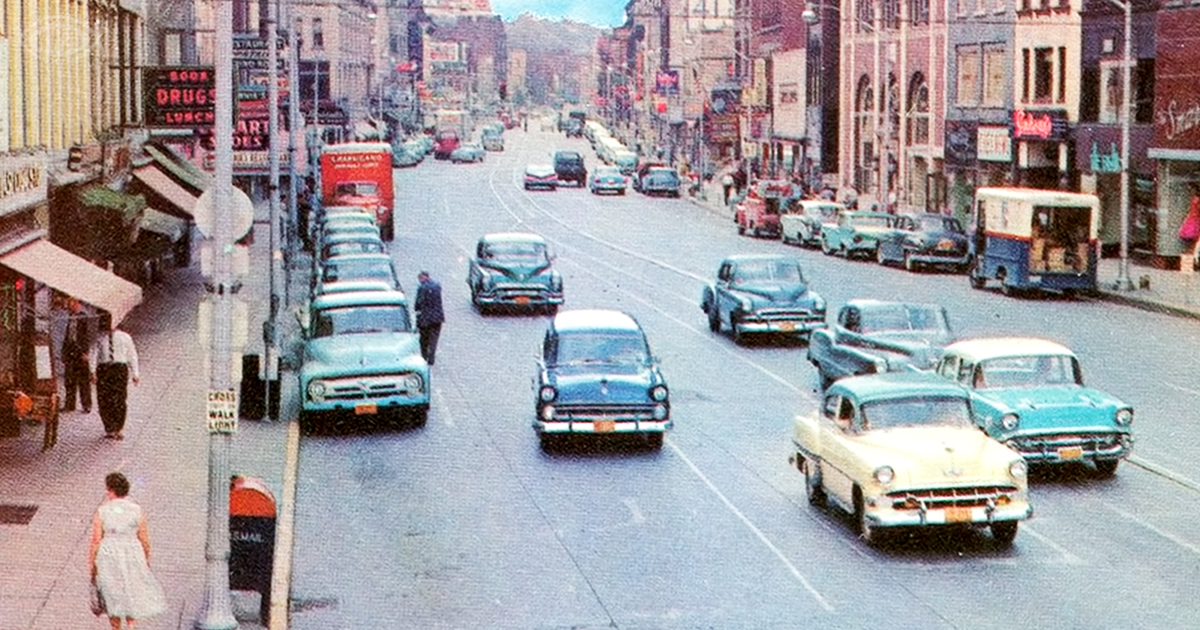 A photo of a drive-in at night shows the city lights in the background, looking like stars in the night sky. Diners and fast-food restaurants were popular as well, McDonald’s was present even back then.

Walt Disney’s Davy Crockett swept the nation. The narrator himself had his own Davy Crockett hat which everyone was fighting to buy. Saturday matinees had the seats filled with children, their eyes glued to the screen.

More photos showed what life was like for kids at school, and what families wore to Sunday church. Everyone was prim and proper, hence the phrase ‘Sunday’s best.’

People will have different memories of what it was like back then, but this was how the narrator remembers the 1950s. It was a life-changing decade for both him and the US. 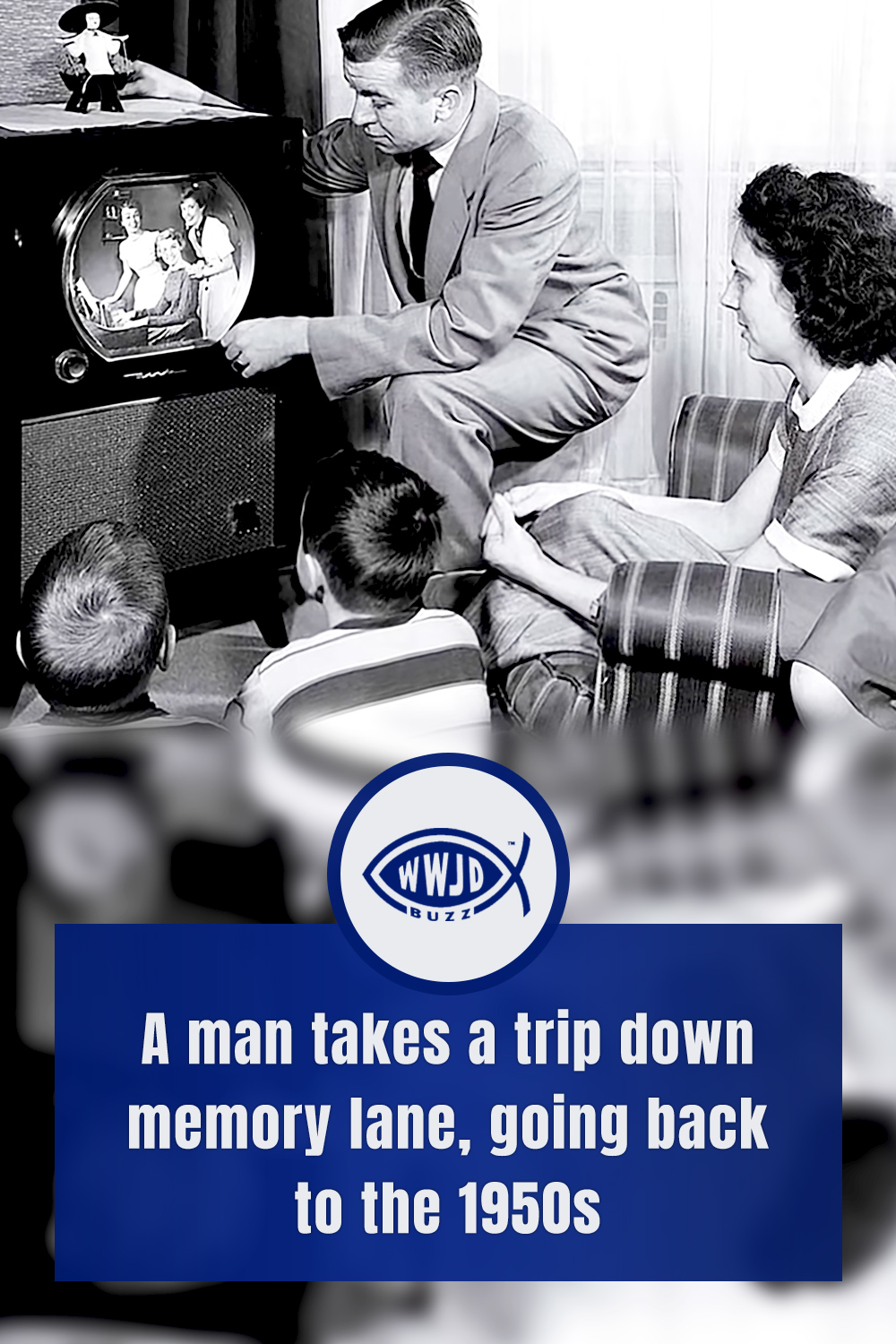