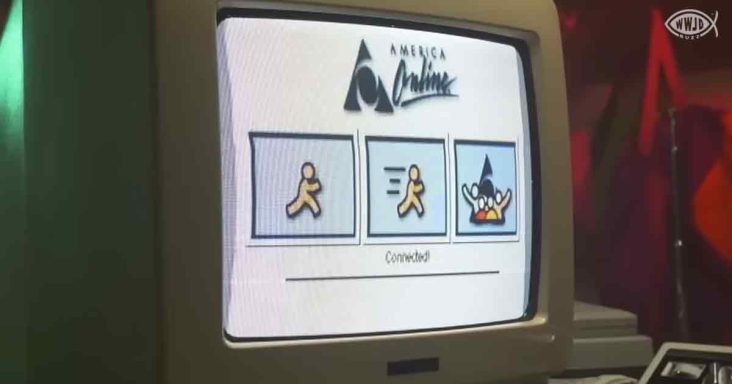 For those of us who were alive in the 90s, it is strange to think that the last decade of the 20th century ended over 20 years ago. But as this video shows, a lot has changed in the intervening years. 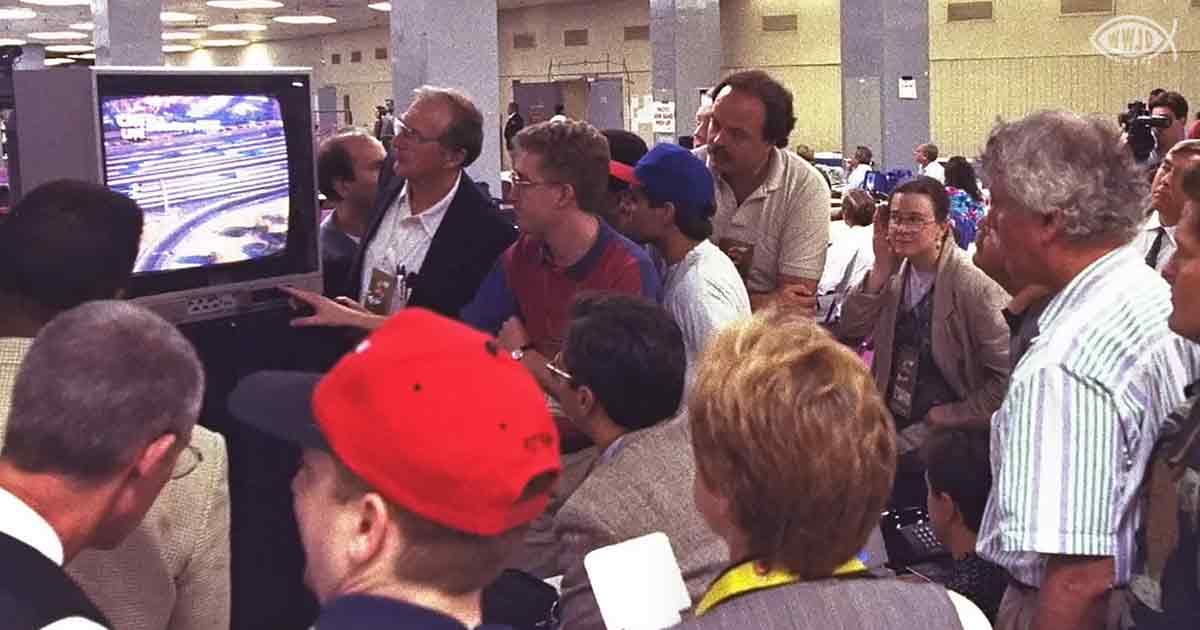 While many things from the 90s have just adapted with us, and nostalgic-fueled marketing is alive and well, some aspects of the 20th century are now gone forever.

Technology like TVs and personal computers became more universally accessible in American homes at the beginning of the 90s, so some of the biggest changes between the 20th and 21st centuries were technological ones. 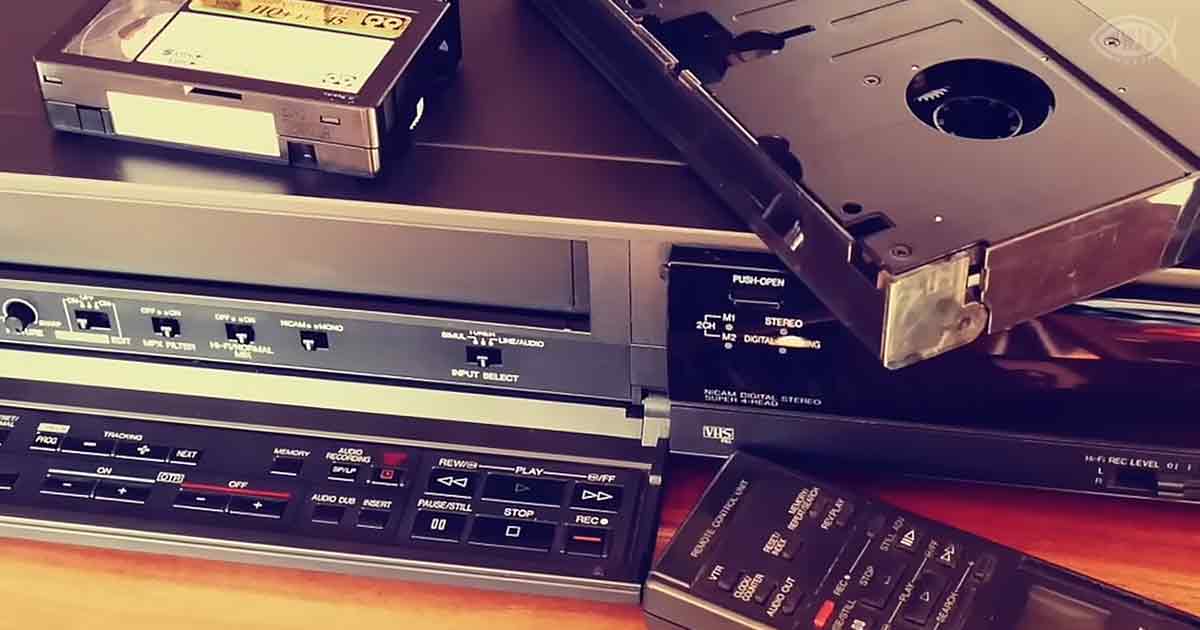 One of the classic examples this video cites is the VHS tape. While most people watch movies online, that was not always the case. Before there were Blu-Ray discs and DVDs, there were bulky VHS tapes.

In the 90s, people could rent videos from stores like Hollywood Video or Blockbuster. And to avoid a rental fee, people had to rewind the tapes to the beginning after they watched them. 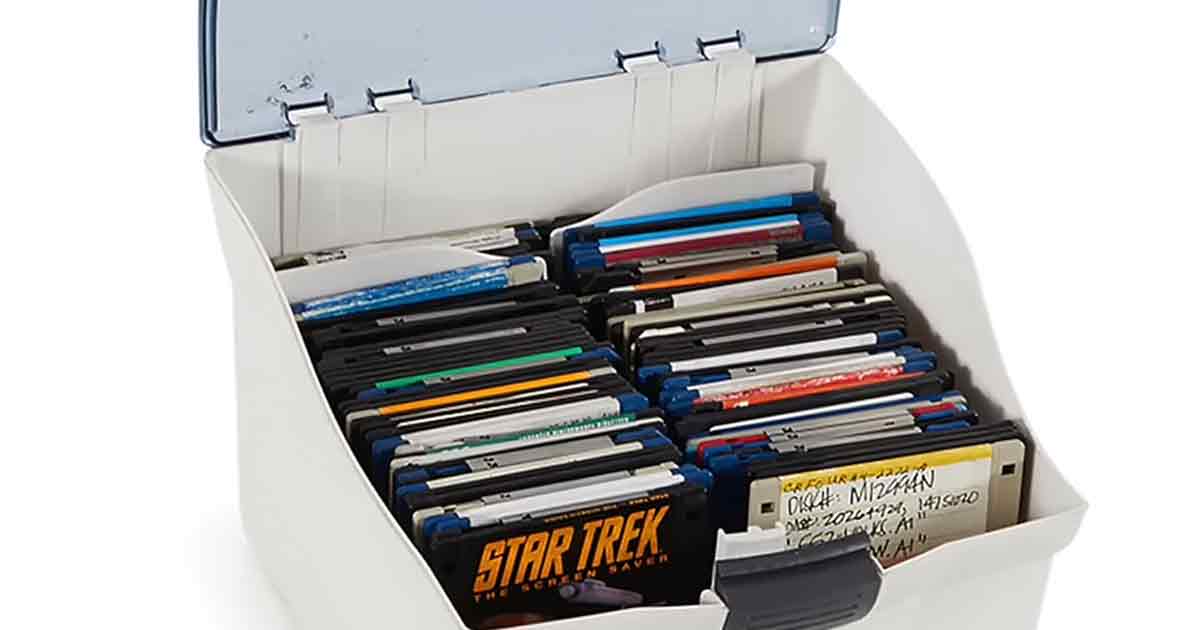 A similar change happened to floppy disks, which live on as the save icons. These flat square discs were slipped into computers and had extremely limited data. These were replaced by CDs, which have since faded away, too.

Seeing how much has changed in what feels like a short time creates fascinating implications for the future.n What sort of changes might be in store two decades from the 20s? 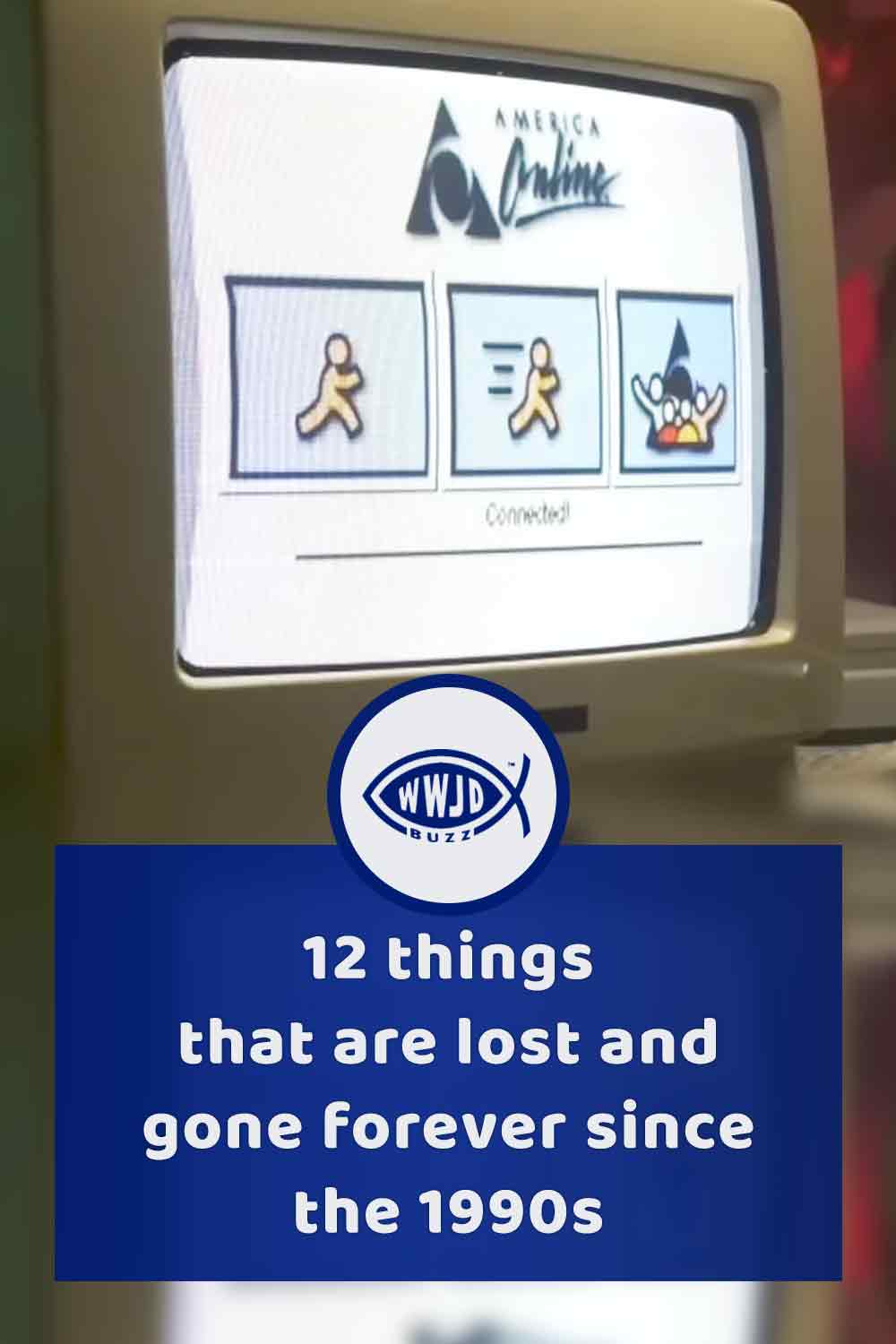