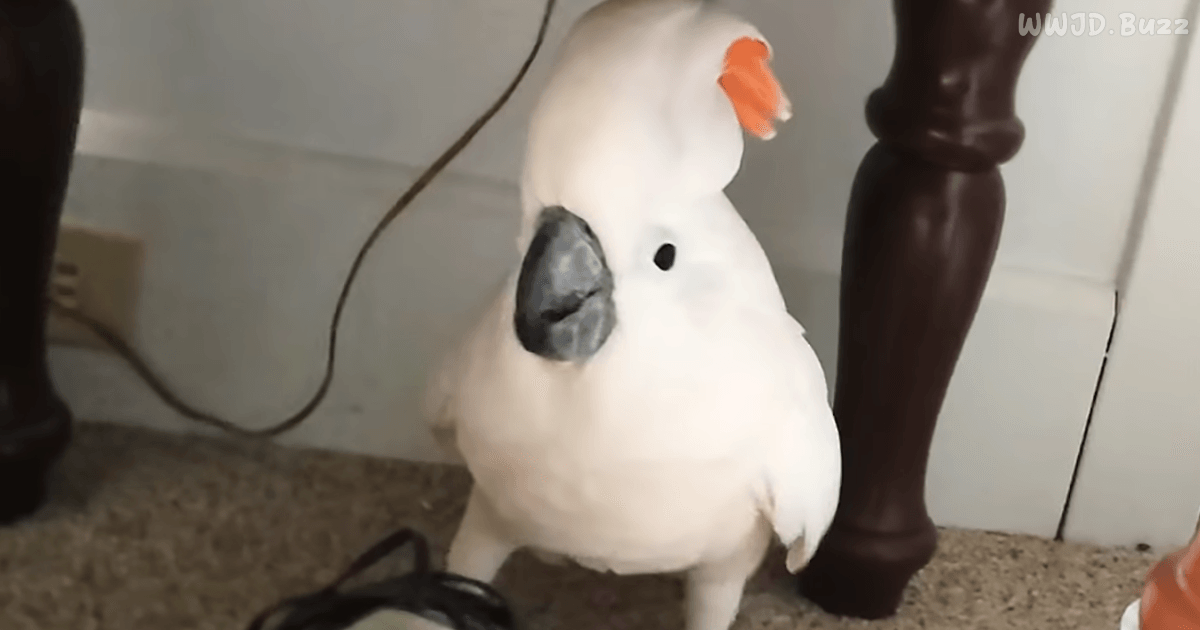 As you probably already know, if you’ve ever been a pet owner, they’re always afraid of going to their veterinary visits. They sense when it’s coming, and they’re usually not shy at all to show it. It’s not something that happens just in cats and dogs, either, but it can even happen in birds, too! Max, a Cockatoo that is depicted in the video below, reacts hilariously when he’s told he has to get inside his transport crate.

He cries out very loudly, and though it may sound like it’s very serious, Cockatoos are actually known for “screaming” like that, and it’s completely normal, at least when they’re very excited or alarmed. The screaming that you can hear is the way that Cockatoos communicate, and it’s likely that this bird wanted to communicate how scared of the vet he was.

By the end of the video, this poor stressed-out bird is already about to lose it. Or at least he sounds like it. It’ll be over soon, friend, and it’s for your own good. 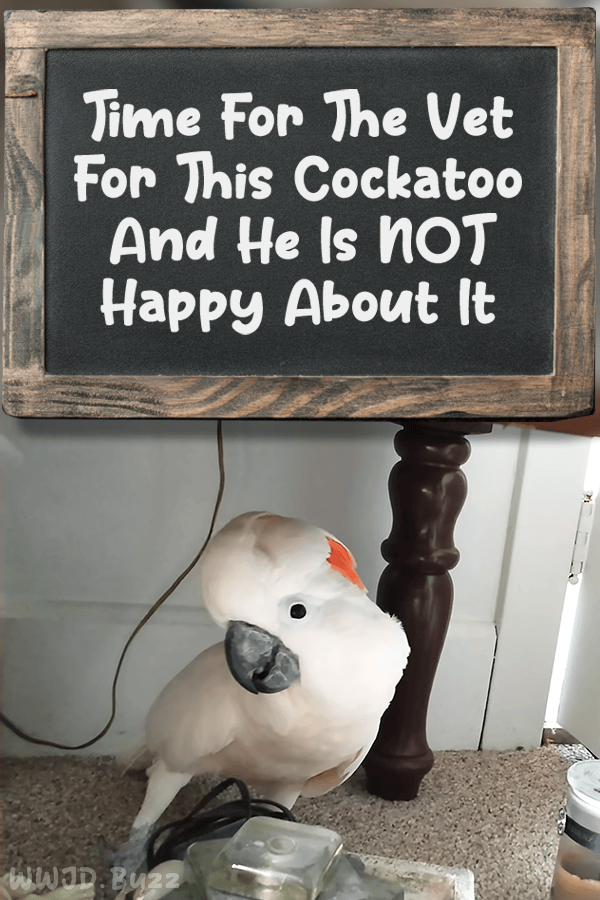