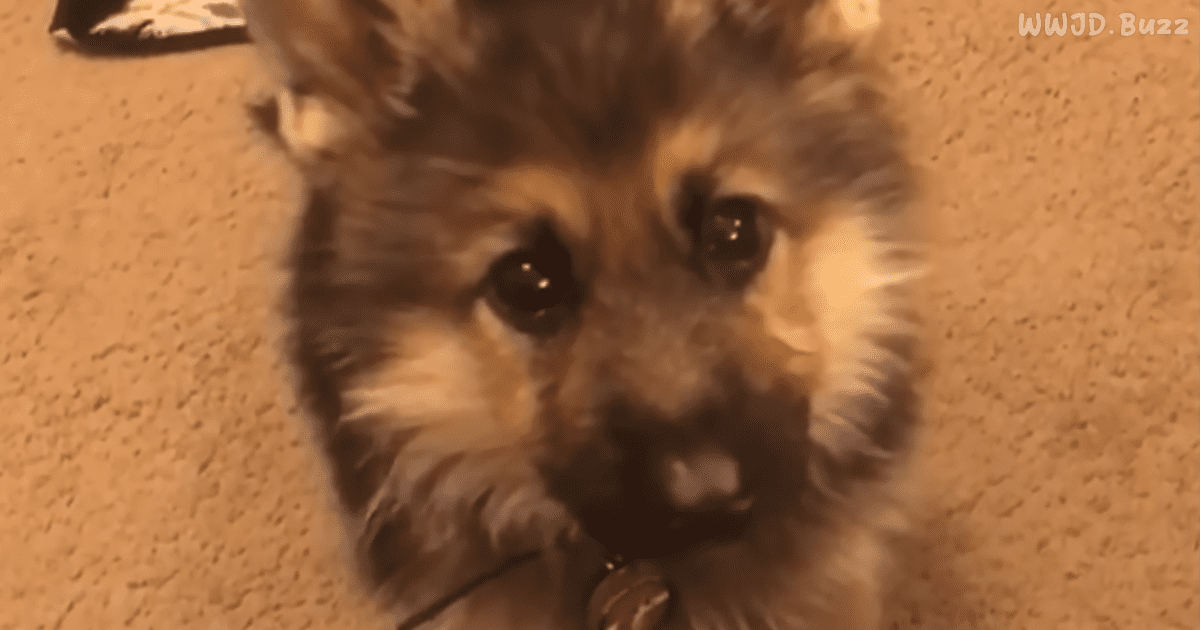 At a distance, this puppy looks just like any regular German Shepherd but just wait until you get a closer look. This canine is cute beyond belief, but his looks come at a cost. Ranger, the two-year-old Germany Shepherd, will look like a puppy for most of his life because of Pituitary Dwarfism. The little wasn’t born this way but instead stopped growing due to an internal parasite.

This tiny dog bought from a breeder immediately appeared a bit smaller than the rest of his litter. The owners assumed this due to a common parasite known as Coccidia when in actual fact he had contracted Giardia. This resulted in hair loss, skin issues, and a neck infection but with good care and support, he is now healthy!

Ranger may have had his share of health complaints thanks to the condition that keeps him looking like a puppy, but with the love of his family and two sisters, Hazel and Jessie, at his side, this dog is living his best life. This dwarf German Shepherd couldn’t hope for a better quality of life, nor better playmates.