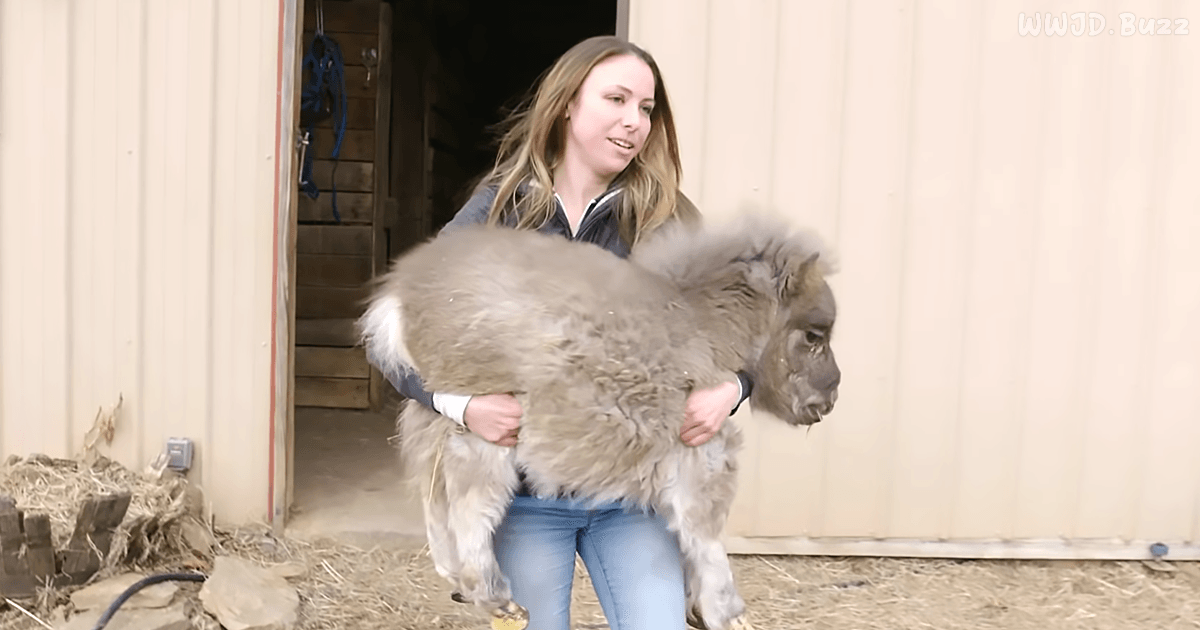 Pumpkin the miniature pony had a rough start in life. Being born with dwarfism affected her legs such that they weren’t able to properly support her weight. Now, thanks to the help of some special braces, Pumpkin is able to walk and run just like the spitfire she was meant to be.

It took a couple of tries before the folks over at Bionic Pets — a company that creates prosthetics for animals — was able to create exactly the right braces for Pumpkin’s particular problem. The first set wasn’t strong enough to keep her joints from rolling.

Once the second set was in place, however, Pumpkin was able to walk and eventually run. For the first time in her life, she was able to head outside and do the horsey things that all ponies love to do. Now despite her challenges Pumpkin can run with her herd outside in the sunshine. 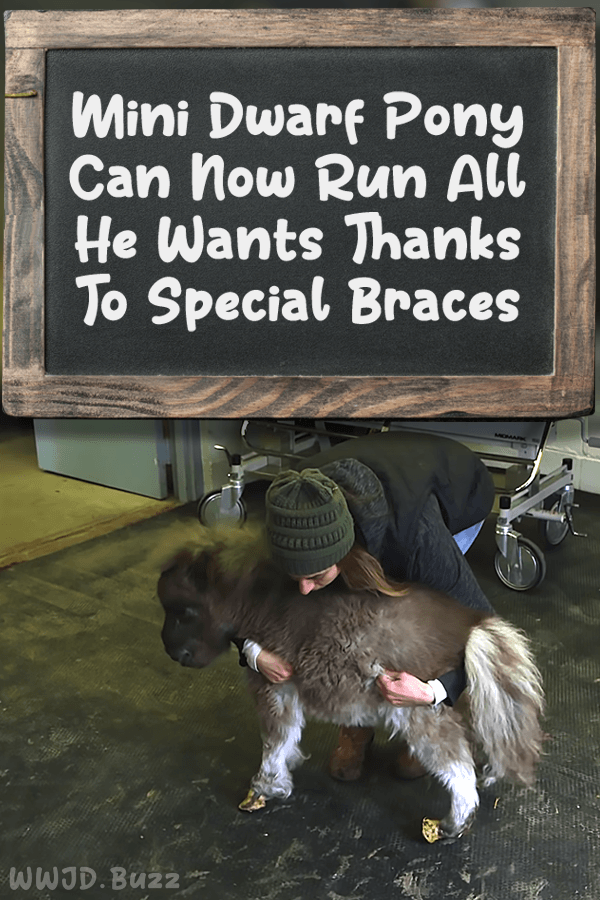