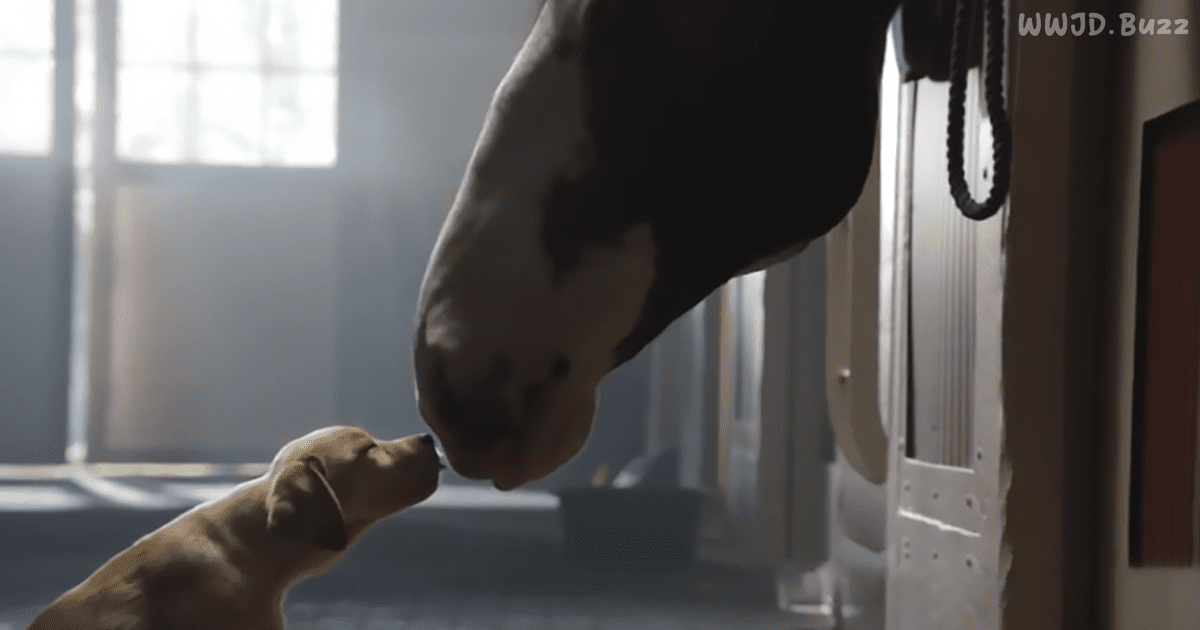 It’s kind of like a big holiday — a fun-and-games version of Thanksgiving. Beyond all that, there is one other reason people tune in to the big game: the commercials. You’ve probably got friends who couldn’t care less about football but will greet you the next day with, “Did you see the commercial…”

Some of the best-known, most iconic Super Bowl commercials feature the beloved Budweiser Clydesdales. Each year, Anheuser-Busch produces a unique ad for its flagship product that they air during the biggest TV event of them all.

The Budweiser Clydesdales tradition goes back to 1933 and the end of Prohibition. To celebrate the return of beer, the son of the company’s president arranged for a beer wagon pulled by a team of the majestic horses.

Before long, the horses were on tour, promoting the brand and giving the country a chance to see massive draft horses of the sort that did the heavy lifting back in the olden days. The company takes an “if you want it done right, do it yourself” attitude to the Clydesdales. They’re bred, raised, and trained in-house.

For the 2014 Super Bowl commercial, the Budweiser Clydesdales were joined by a new friend: an adorable puppy who lives next door.

As you’ll see when you check out the video posted below, the pup has made friends with the horses and escaped from his farm again and again to visit them. The Clydesdales are determined to see their friend, too, and you won’t believe what they’re willing to do to keep him around. 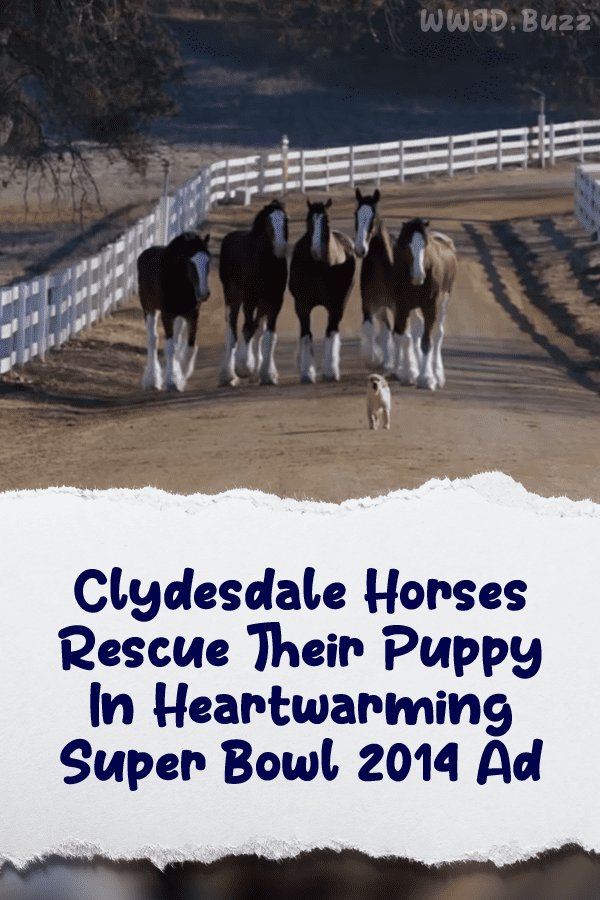