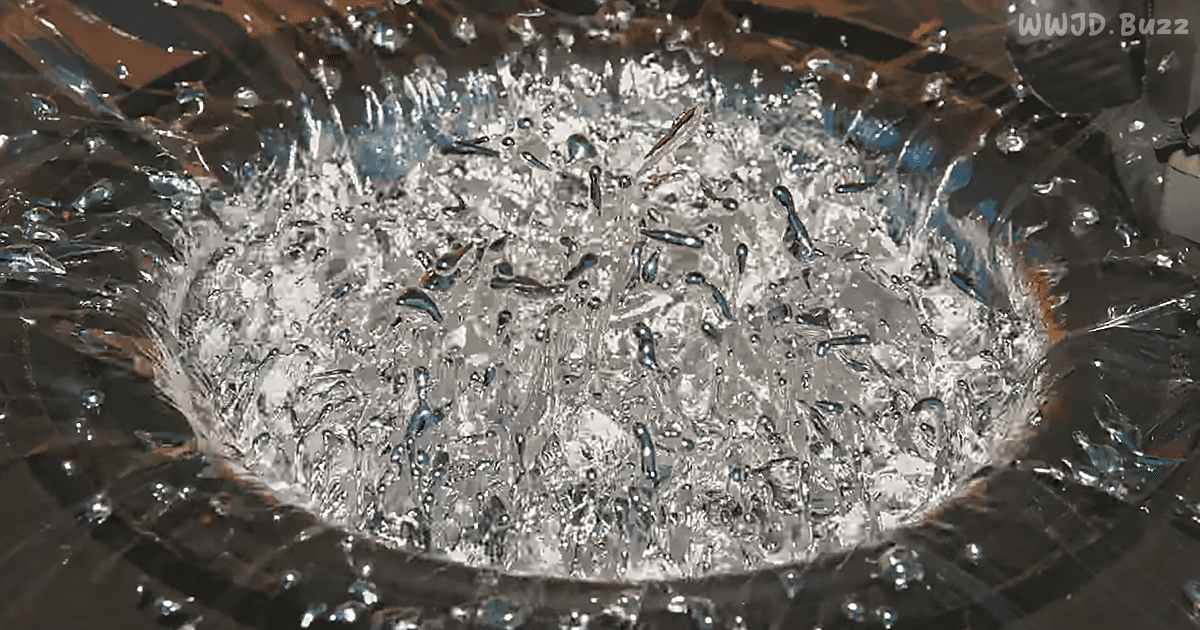 Slo-mo guys Gav and Dan pour liquid Gallium on a vibrating speaker and create a cascade of liquid awesome. Filmed at 1000 FPS, their footage looks like something out of a scifi movie.

Slo-Mo Guys Gav and Dan have made a career of taking their love of slow-motion video and sharing it with the world. In the Summer of 2019, they got their hands on some gallium, a strange metal that stays liquid in normal ambient temperatures.

Pouring the vial of what they called liquid metal on a vibrating speaker, the mad scientists of slo-mo created a mesmerizing display that looks like a thousand tiny mirrors dancing in the sunlight. When this is filmed at 1000 frames per second, and then at 2000 frames per second, the resulting images are beautiful and otherworldly, like something out of science fiction. 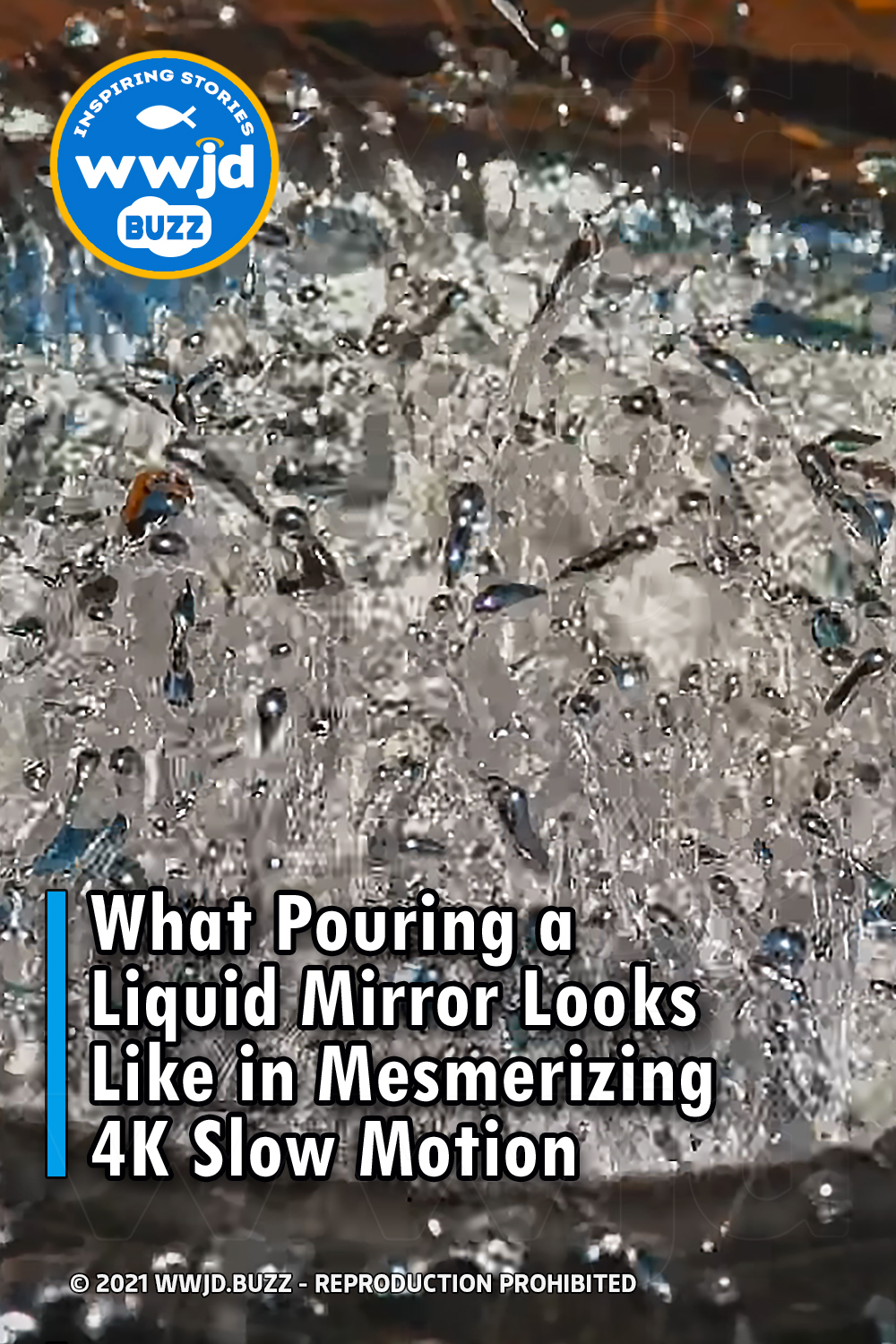