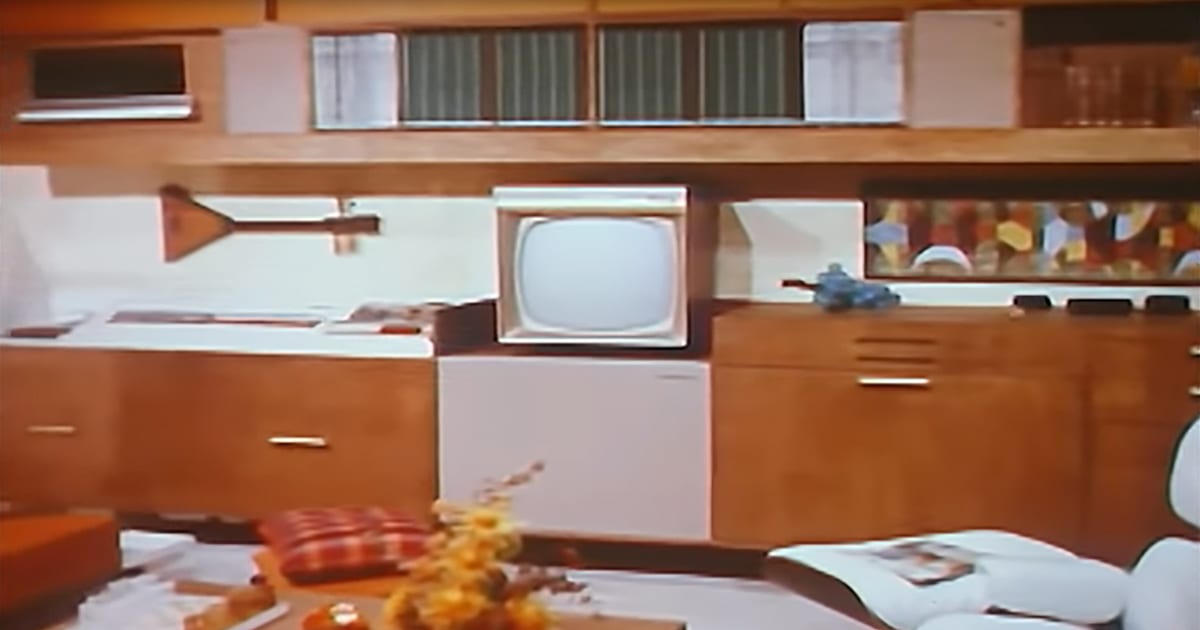 Over the years, technology has gotten more and more advanced, continuously improving our lives. An oddly accurate advertisement from Westinghouse that aired in 1959 shows what they believed to be futuristic electric amenities.

There was a campaign called “Live Better Electrically” that focused on making homes as electric-based as possible. These campaigns would often show the conveniences and higher quality that an all-electric home provided.

While things in 2020 are much different than how things were in the 1950s, the advertisement isn’t too far off. It showcases a video doorbell, an automatic washer and dryer, and even a record player that would play the latest hits at the touch of a button.

It’s interesting to see the way past generations and companies interpreted the future. Westinghouse hits the nail on the head when it comes to their fancy and futuristic 1959 all-electric home. IT makes you wonder what new gadgets are to come in the next 50 years.