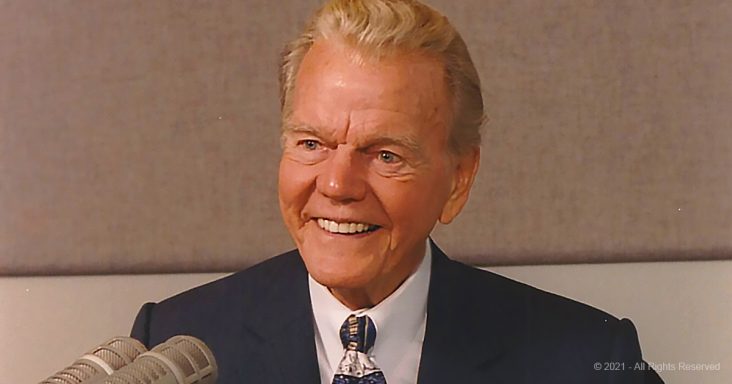 In 1965, no one paid any attention to what he said. Today, the whole country is listening to him.

In 1965, Paul Harvey was the star of the British Broadcasting Corporation. At the peak of his career, he reached 24 million listeners and he was famous for his staccato style.

One day, on his pioneering radio show he began his broadcast with a series of warnings that has finally come to pass 56 years later. 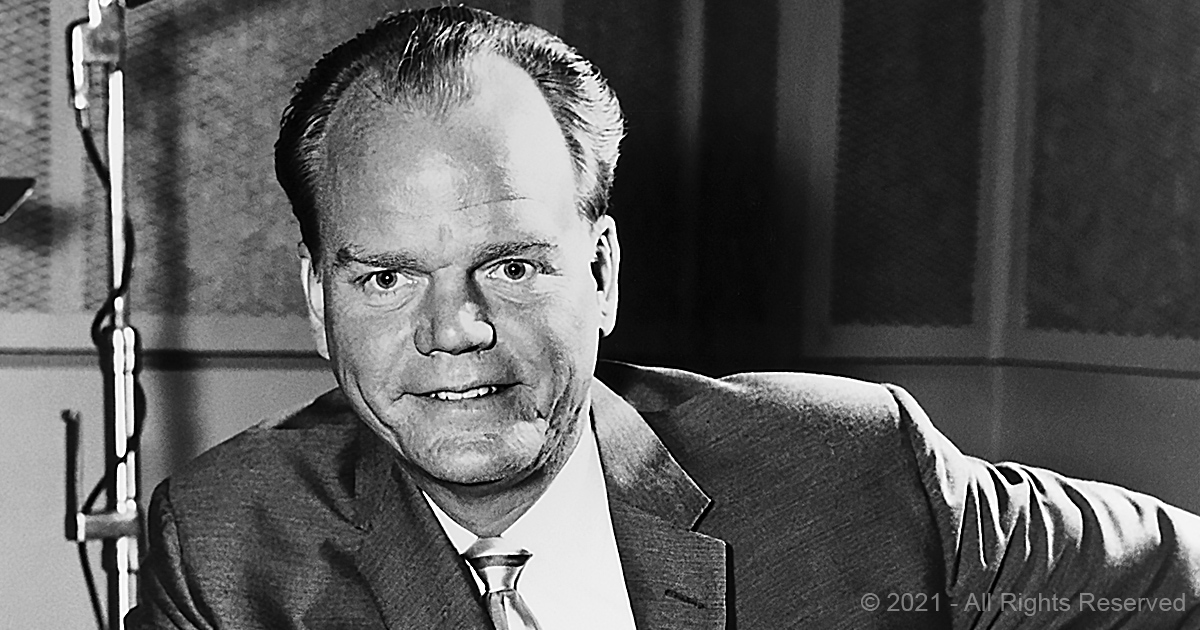 Mr. Harvey, renowned for his staccato style had this to say:

“If I were the devil… If I were the prince of darkness, I would want to engulf the whole world in darkness. I’d have a third of its real estate and four-fifths of its population, but I would not be happy until I had seized the ripest apple on the tree — thee. So, I would set about, however necessary, to take over the United States. I’d subvert the churches first, and I would begin with a campaign of whispers.”

As a broadcaster, Paul was known for his spot-on prophesies, and although we all forgot about this prophecy, its recent re-emergence has shocked everyone with how accurate he was. 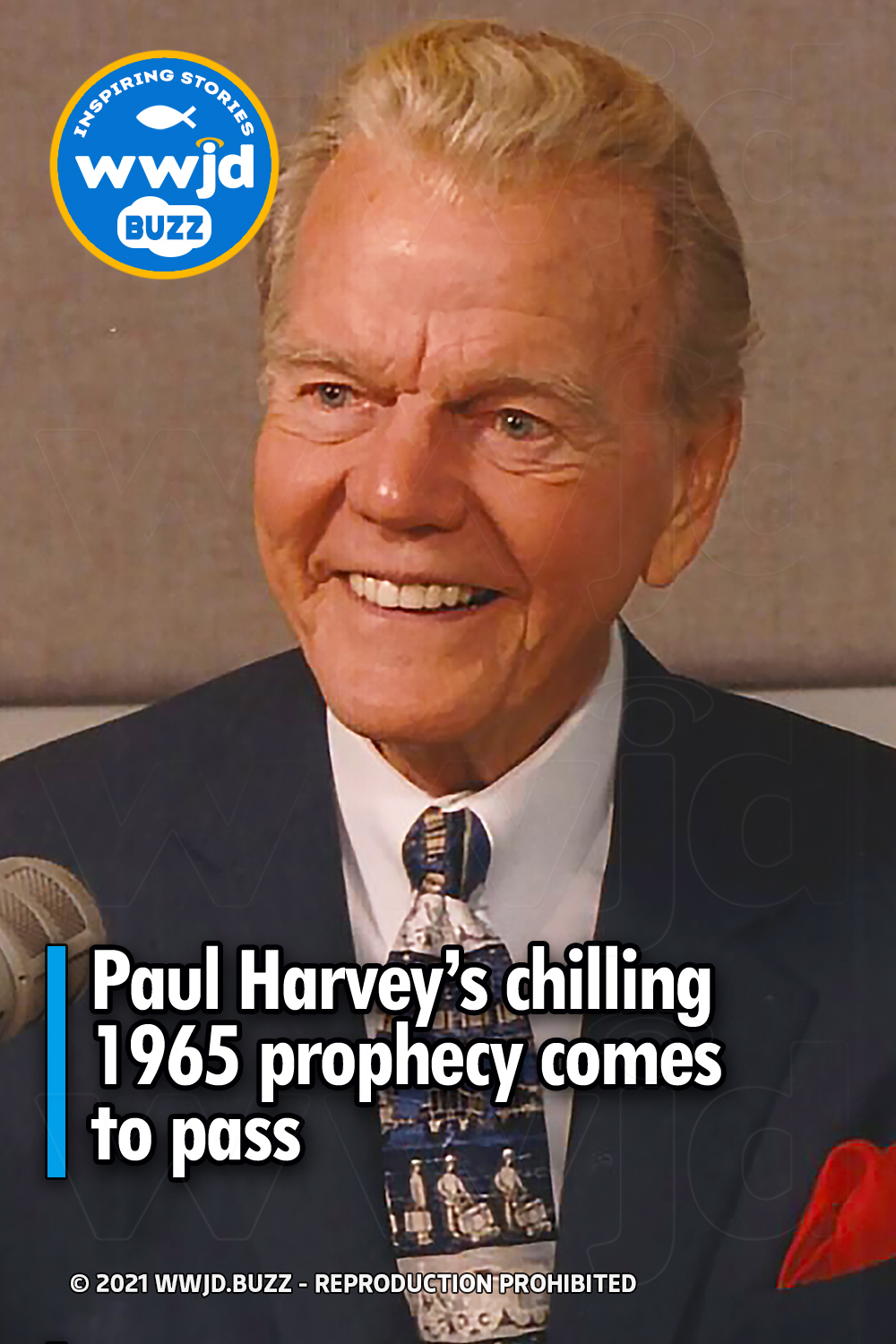