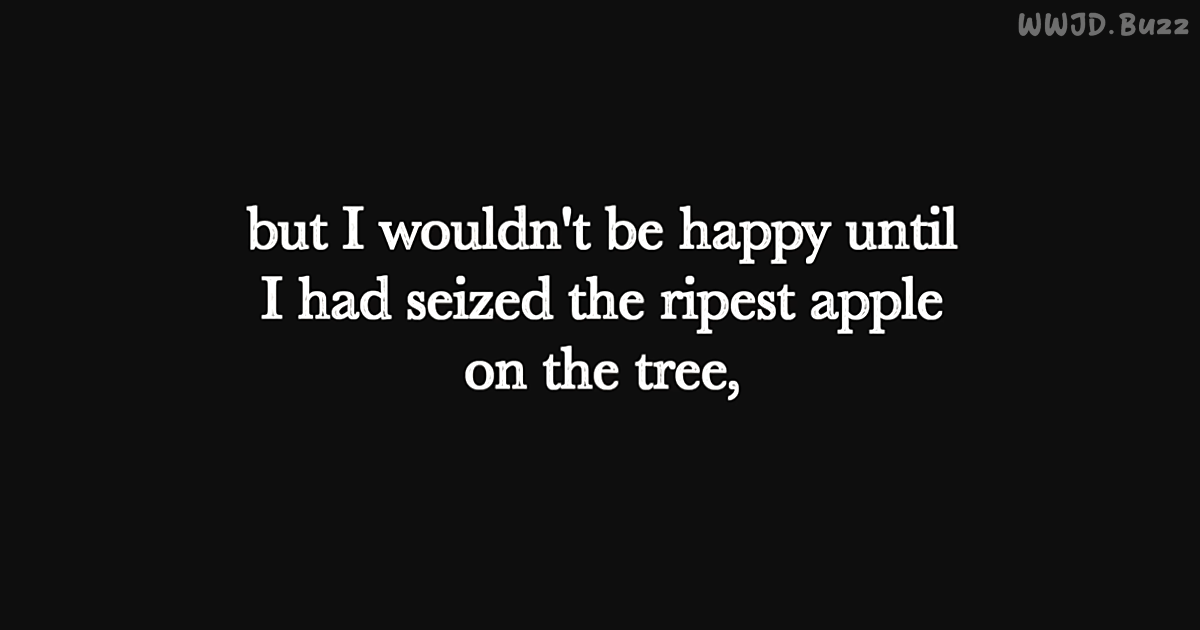 When I was a kid in the 70s, I would work for my dad bailing hay in the summers. I always had a small transistor radio with me.

At noon I would break for lunch and park the tractor under a tree for shade, eat my lunch, and listen to Paul Harvey. Hearing his voice now takes me back to warm summers when my parents, my brother, my grandmothers, aunts, and uncles were all alive and well. My heart aches for that time.

From 1952 through 2008, Paul Harvey’s voice would reach as many as 24 million people a week. The “Paul Harvey News” was carried on 1,200 radio stations, 400 American Forces Network stations, and 300 newspapers. Arguably it was his iconic radio segment “The Rest of the Story” that most people are familiar with.

America found a treasure in Paul Harvey. Generations listened to him not only for his stories and wisdom but also for the calming effect his assuring and easily recognizable voice which took you to another place for a few moments, challenging and perhaps forever changing your way of thinking.

This man would teach you a lot about life if you just listen. I miss those times. Those moments of self-reflection and deep thought. Sometimes I wonder if we as individuals do enough of that anymore.

Long before he started his career in television, though, Paul Harvey wrote an essay that he updated several times throughout the years. It’s a controversial piece, and you can take it however you like: symbolically or literally —it rings true either way.

In this audio clip, you’ll hear Paul Harvey read the 1996 version of that essay. It’s crazy how accurate some of his “predictions” are. 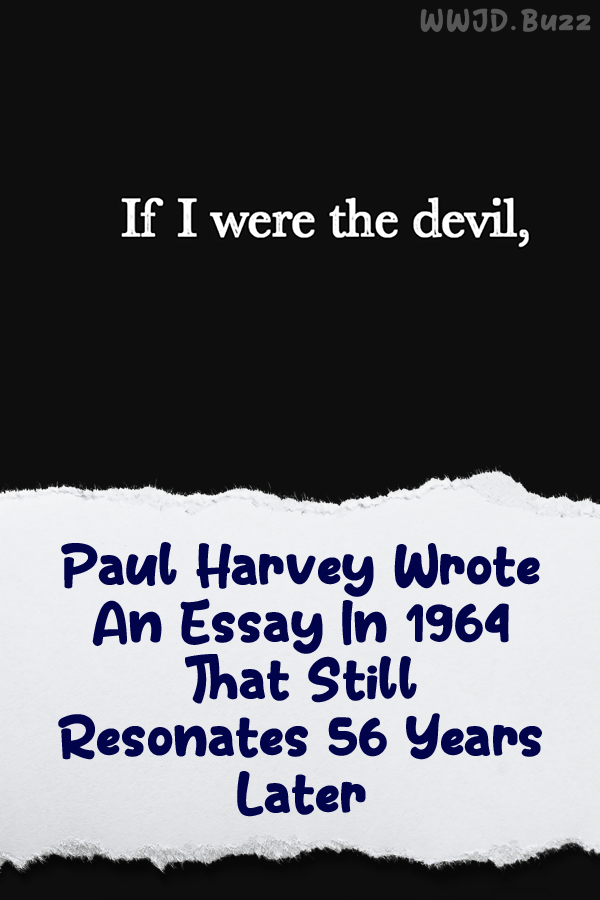