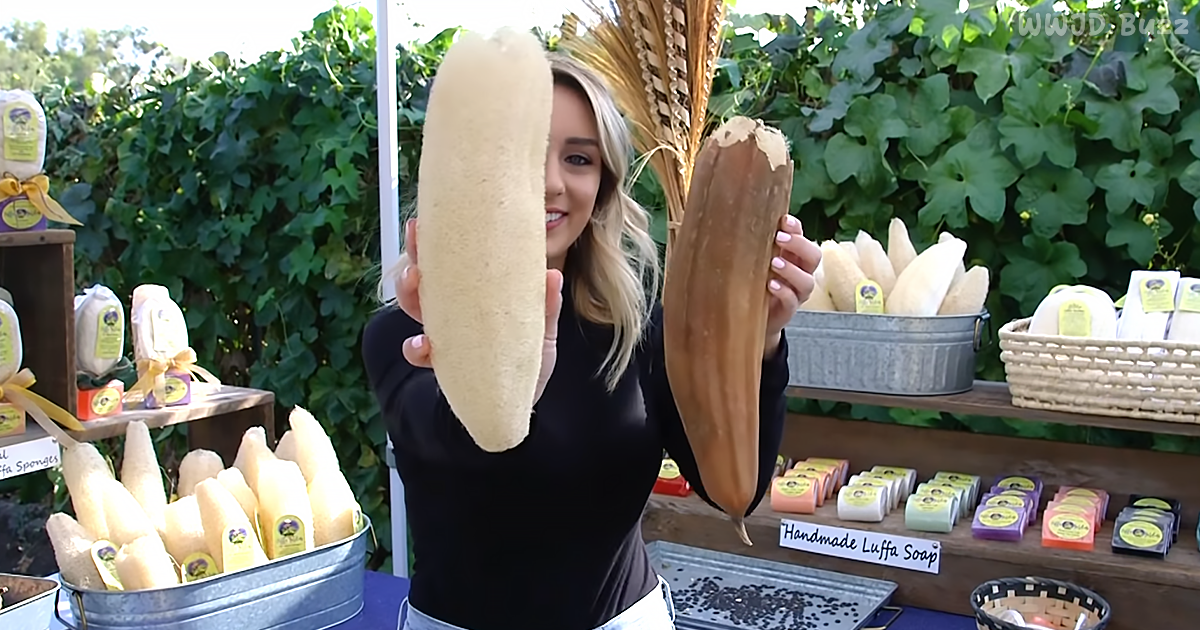 Strangely enough, the luffa (loofah) sponge you use every day wasn’t made in a factory; it was actually grown on a farm. A cousin of the cucumber, the luffa grows sponges the way other plants grow fruit.

A relative of the cucumber, the luffa plant grows its sponges as a type of fruit. The pods are then washed and the skin removed to create a sponge that is naturally anti-microbial and good for all sorts of washing tasks. They also have a fascinating history dating all the way back to the beginning of the last century.

“Most people in the United States don’t know what a luffa sponge is,” said one luffa farmer “except maybe the nylon puff that you can get in the store or something else like that, but that’s synthetic. Well, luffa sponges, up until about World War II, were the most popular sponge in the United States. They were being imported from Japan and when Pearl Harbor happened, that kind of ended the sponge trade with Japan. Since then, the United States has been manufacturing or synthesizing the sponge.” 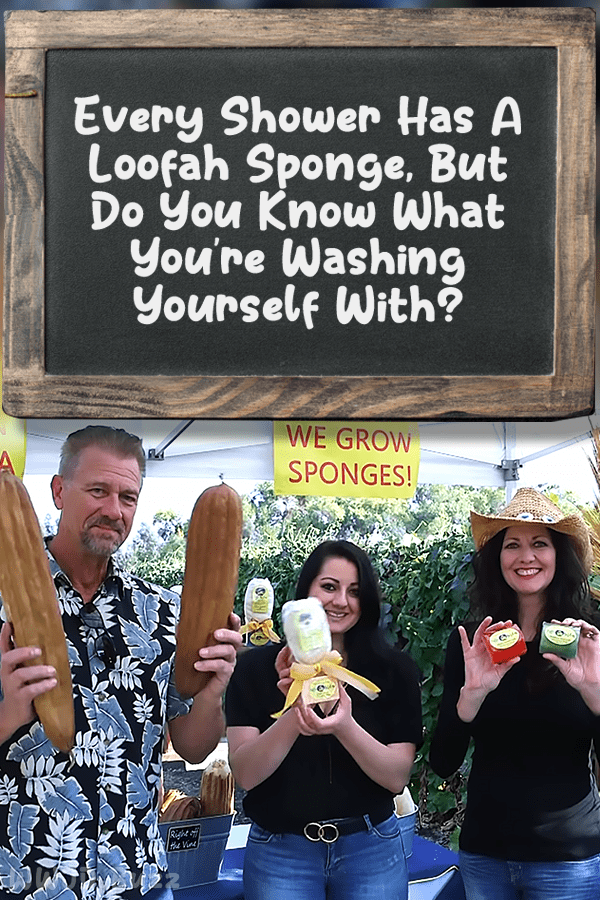