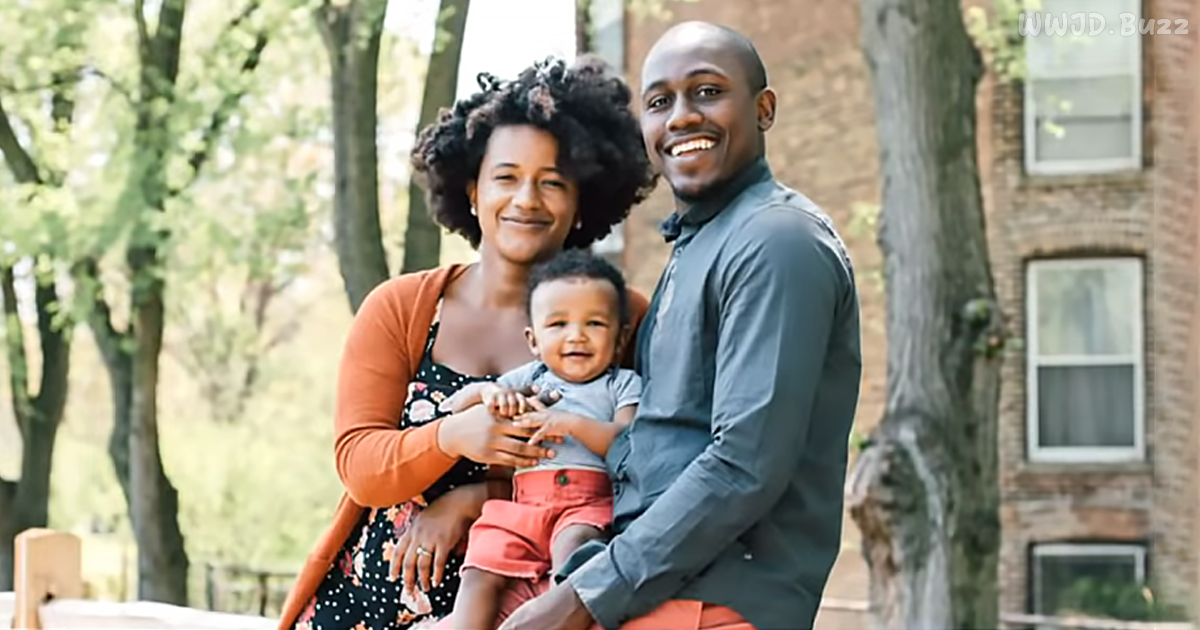 CurlMix creators Kim and Tim Lewis did the unthinkable when they received an offer on Shark Tank: They turned it down. As savvy entrepreneurs, they had faith in their product and in themselves and decided they didn’t want to give away a piece of their future.

Many entrepreneurs go on the television show “Shark Tank” with visions of getting the funding they need to get their business going. But Kim and Tim Lewis had already generated $1 million in sales for their product CurlMix, and so when they were offered a $400,000 deal in exchange for a 20% stake in their company, they turned it down.

“We have absolute confidence in ourselves and our vision for our company, so having a Shark on the side would have just been icing on top of the cake. Going into the negotiations we had already discounted our value in order to be more appealing to the Sharks but to have Robert cut that in half after saying he didn’t know anything about the industry made the decision a no-brainer,” Lewis said. 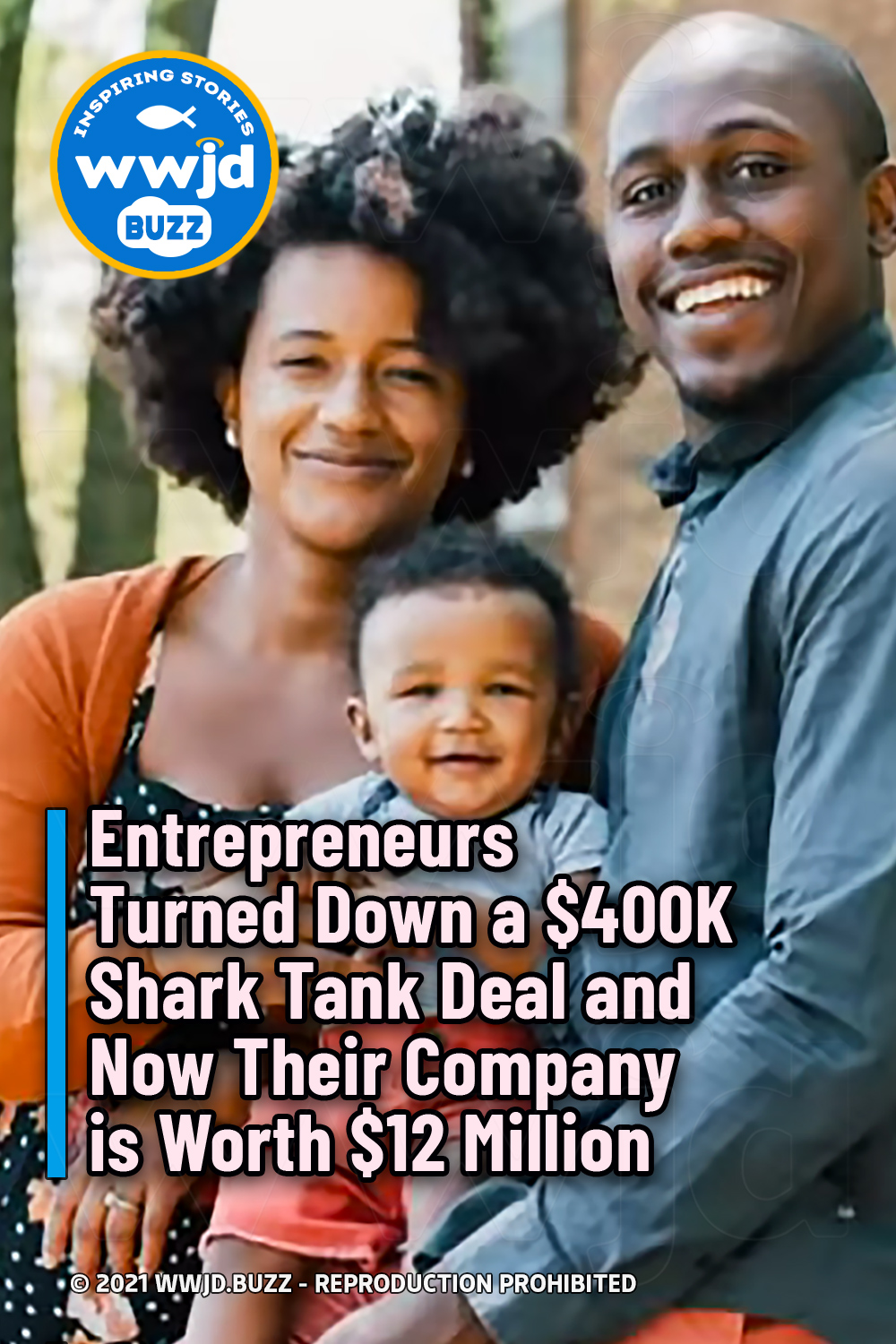