In 1969 Ed Sullivan Show hosted one of the greatest products of Motown Records, The Jackson 5. Here they sang their first Billboard Hot 100 number one, ‘I Want You Back’.

By 1969 The Jackson 5 were already a Motown powerhouse with Billboard Hot 100 single ‘I Want You Back’. it is just amazing to see their perfect performance.

What impresses the most is the perfect harmonies of all of them while they dance and play guitar and bass. But of course, all eyes were on Michael Jackson already back then. 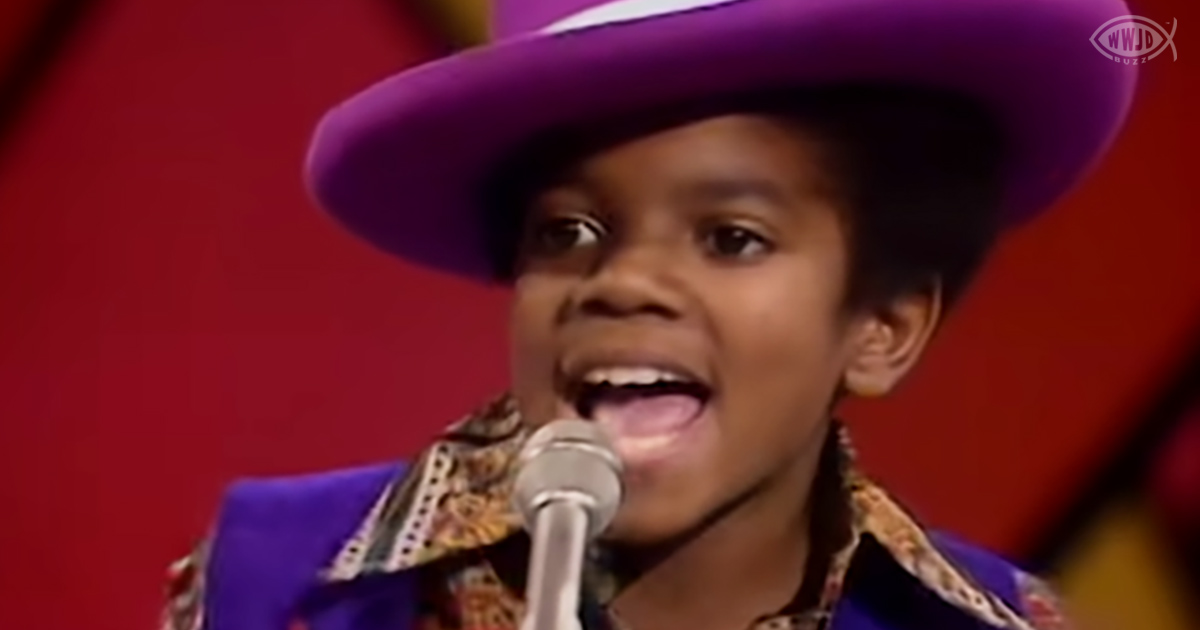 His incredibly mature interpretation and vocal quality at his age are hard to find these days. He conveyed emotion in his voice with ease and commanded the full attention of the audience at the same time.

Unfortunately, all this gets clouded with the knowledge of hardship The Jackson 5 endured through the hands of their father. Their torturous rehearsal regime was only revealed to the public in the 1980s.

By then Michael Jackson removed himself from The Jackson 5 and the influence of his father. Regardless of that his life was scarred forever.