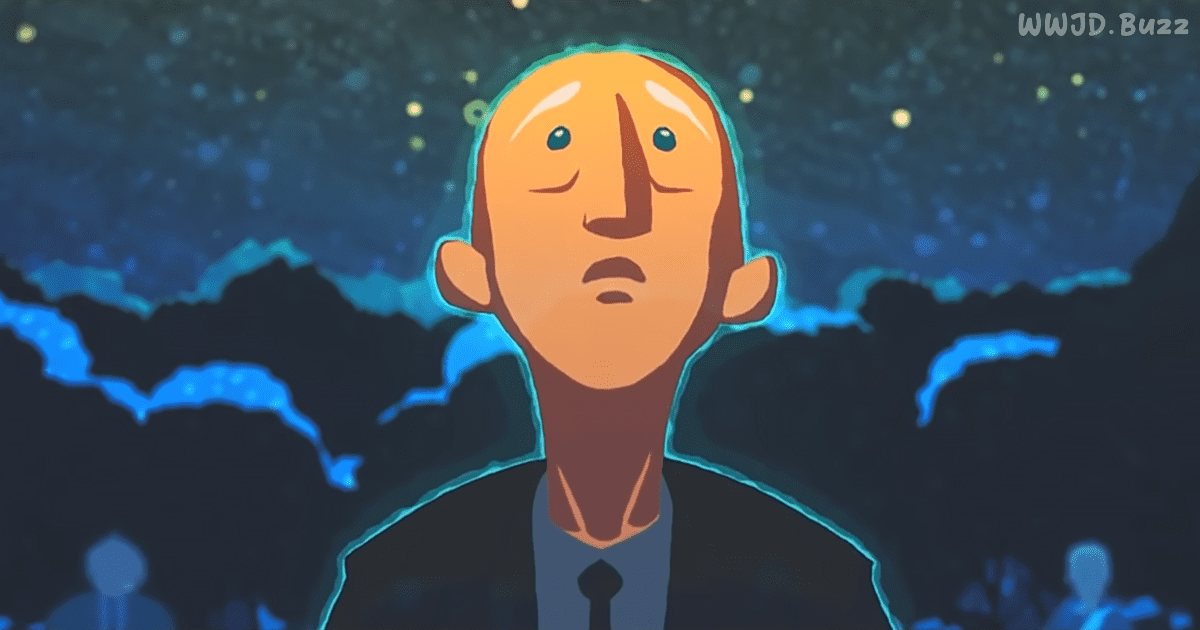 The artistic animated reimagining of Pink Floyd’s 1975 hit ‘Wish You Were Here,’ takes you through a surreal but heartwarming journey into the emotions and ideas that filled the heart of our early star during the making of this song.

Many happy returns to Roger Waters, who celebrates his birthday today. Here's a picture of him with Syd Barrett, on the ferry in September 1967 heading to Copenhagen… pic.twitter.com/CE05AWrUhX

‘Wish You Were Here’ is a song inspired by the loss of one of Pink Floyd’s ex-band members, Syd Barrett. Known as an ‘acid casualty’ due to his LSD use, Syd Barrett’s tale is one that is greatly misunderstood. Today, the global scientific community understands better how psychedelics may help mental health rather than trigger afflictions.

Syd was an individual who was withdrawn suffering from a genetic predisposition toward schizophrenia. As the years went on, he began to lose his ability to express himself to the outside world. This reached the point where he could no longer perform, a place where one-chord solos were commonplace. Something was very wrong.

Released on this day in 2010, An Introduction to Syd Barrett… https://t.co/I7gD4Mu4Mj pic.twitter.com/wu83apFHR5

Whether or not the hallucinogens that he used at an ever-increasing rate were a tool that helped his condition or exacerbated it, will never be exactly known. As a band and friends, ‘Pink Floyd’ noticed his abuse during his decline.

In the book ‘Crazy Diamond: Syd Barrett &the Dawn of Pink Floyd,’ Roger Waters said, “I’m very sad about Syd. Of course, he was important, and the band would never have fucking started without him because he was writing all the material. It couldn’t have happened without him, but on the other hand, it couldn’t have gone on with him.” 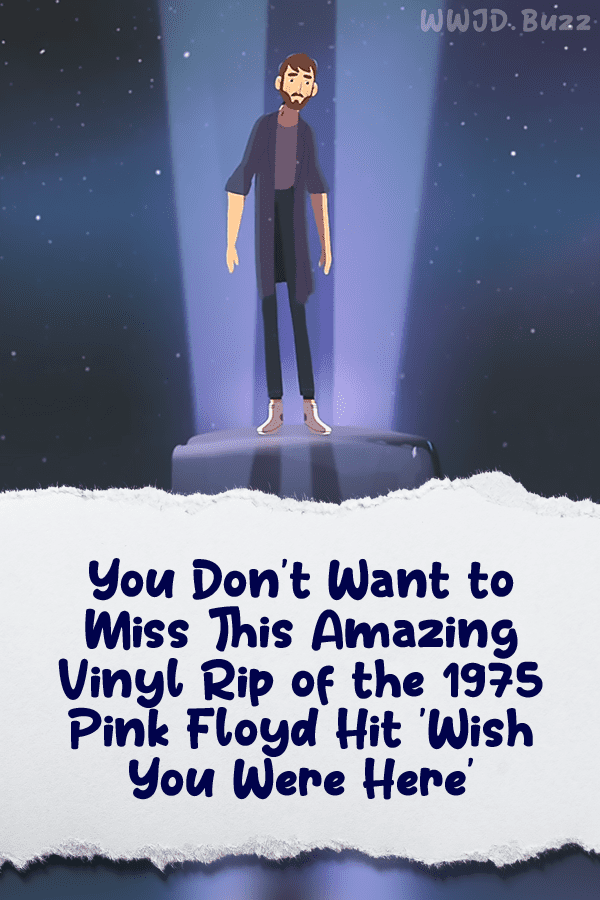