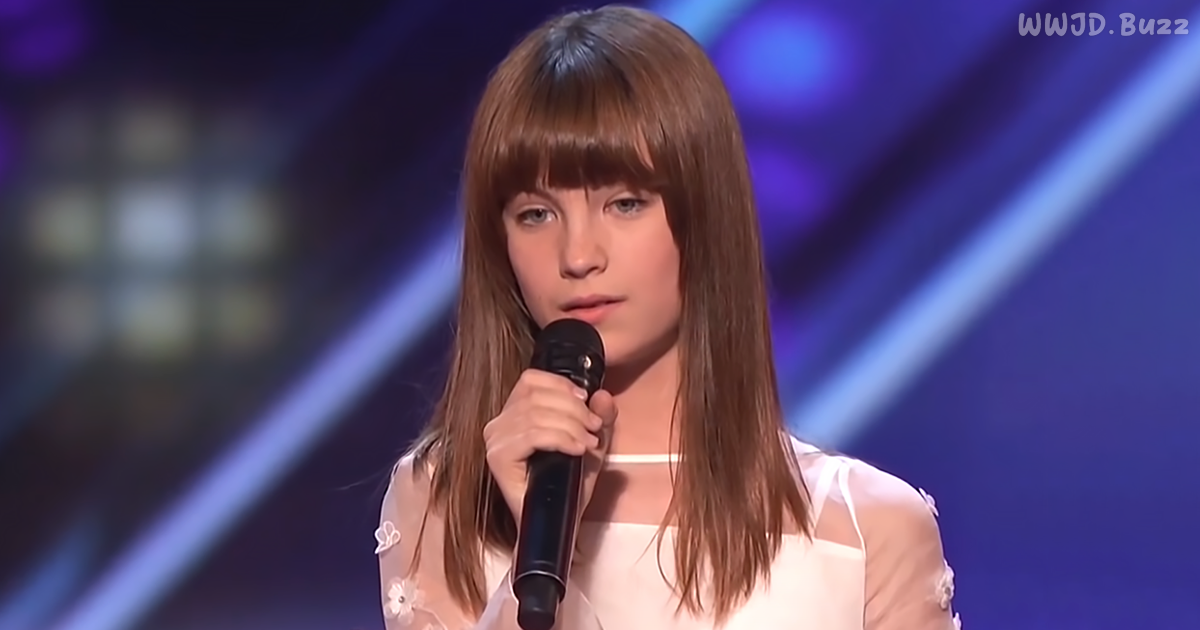 “This clip from America’s Got Talent 2019 will fill you with hope for the upcoming generation of singers, musicians and stars. Thirteen-year-old Charlotte Summers might be a little nervous in the beginning but she knows that she has the voice of an angel, and it’s time the world gets to hear it.

She adorably expresses her admiration for judge Simon Cowell, as she claims that he is her “idol”. She is getting jittery but she is tremendously excited just to be able to perform before him and wow him with her vocals.

She amuses the audience by stating that if she were to win the million dollars awarded to the competition’s winner, she would buy a guinea pig and name its Simon. However, the judge does not seem too eager about that. She also says that her sister’s guinea pig would be called Howie, named after the other judge sitting at the left of the panel.

But just as this young girl opens up her mouth to sing, the audience is shocked! Her voice is mature, big and full of soul—quite unlikely for your regular teen. She sings Jessie J’s ‘Flashlight’ and sings it full of passion and heart. Quite a huge voice out of a child.

She croons along to the song, her voice reverberating inside the entire auditorium. When she goes on a vocal run, the crowd begins to cheer, feeling like they’ve found a real gem among the contestants. Recalling the melodies of Amy Winehouse and other jazz-based female musicians, she knows that she has found just the right stage to showcase her talent.

By the end of the song, even the judges are clapping, because Summers is blowing their mind away. They’ve got a young sensation in their hands. As she finishes the song, the crowd are on their feet, giving her a much-needed standing ovation. Even the judges express their feelings by getting up on their feet and giving the young girl all the encouragement, she needs.

Once someone believes in themselves and begins to take the steps towards achieving their dreams, anything is possible. Howie Mandel says that she “blew the roof off the house”, and that is probably true, given the audience’s response to her performance. Gabrielle Union cannot believe that a girl of such innocence could product a voice like that. Cowell even imparts a little bit of advice: that she should drop her backing tracks so her voice could stand out on its own.

All the judges vote yes so, she moves onto the next round and continues to rule the world with her big voice.” 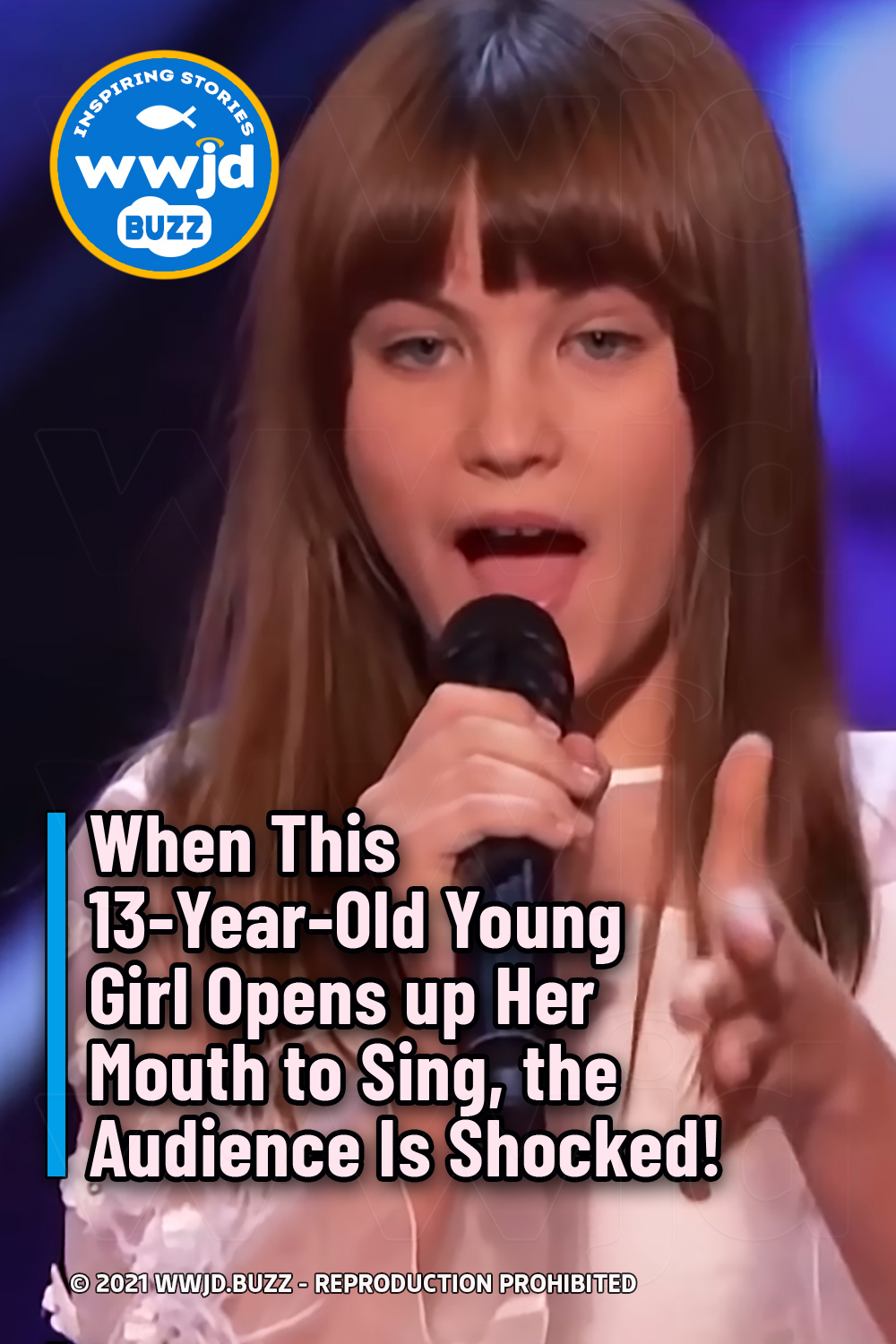