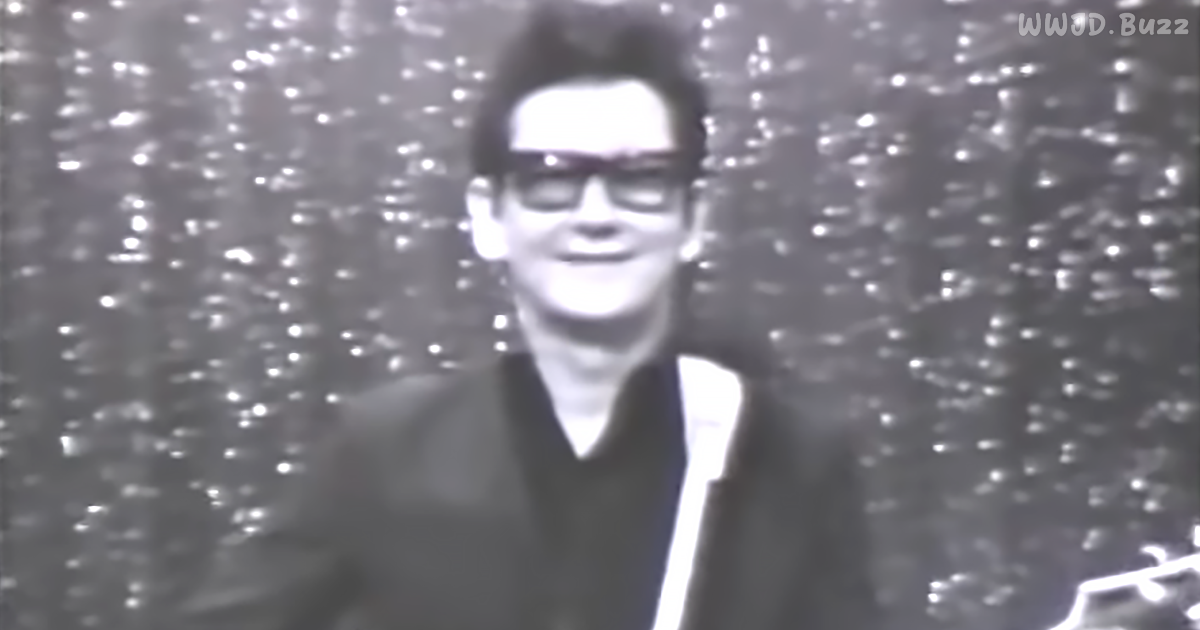 Nearly everyone knows what song this is within the first few measures of introduction – “Oh Pretty Woman.” It’s considered the theme song for the hit movie from 1990, Pretty Woman. But long before it was part of a movie, it was a hit song for many different vocal artists. The song was originally recorded and released by Roy Orbison in 1964.

Roy Orbison was a one-of-a-kind artist during his era. Even though he had the same rock n roll roots as Johnny Cash and Elvis Presley, he was in his own lane in style of music. From the mid-’50s to the late ’80s, he put out his own unique blend of country, rock n roll, and pop. He sang everything from ballads to rock n roll and was a complete American original.

Although Roy’s style of music was uncommon for that era, he paved the way for other artists who wanted to break out of the mold. He influenced nearly everyone, from the Beatles to Bruce Springsteen.

It’s hard to believe that “Oh Pretty Woman” was released over fifty years ago! The “British Invasion” was in full swing in 1964 when Roy’s American song amazingly took the #1 spot in the summer of 1964. For four weeks, Roy’s song held the #1 spot, keeping the spot from the Beatles.

Bill Dees, Roy’s songwriting partner, explained how the two came up with the chart-topping song one night while they were at Roy’s house. Roy’s wife was headed into town to get something from the store, and Roy asked if she needed money. Bill joked, “Pretty woman never needs any money.” This instantly sparked Roy’s creativity, and the phrase “pretty woman walking down the street” was born. By the time Roy’s wife returned from the store, the two men had completed the legendary song.

In this rare footage, watch Roy Orbison as he sings this chart-topping song. A montage of photo moments is mixed in the video from the movie Pretty Woman. Roy’s unique voice will definitely keep your attention.