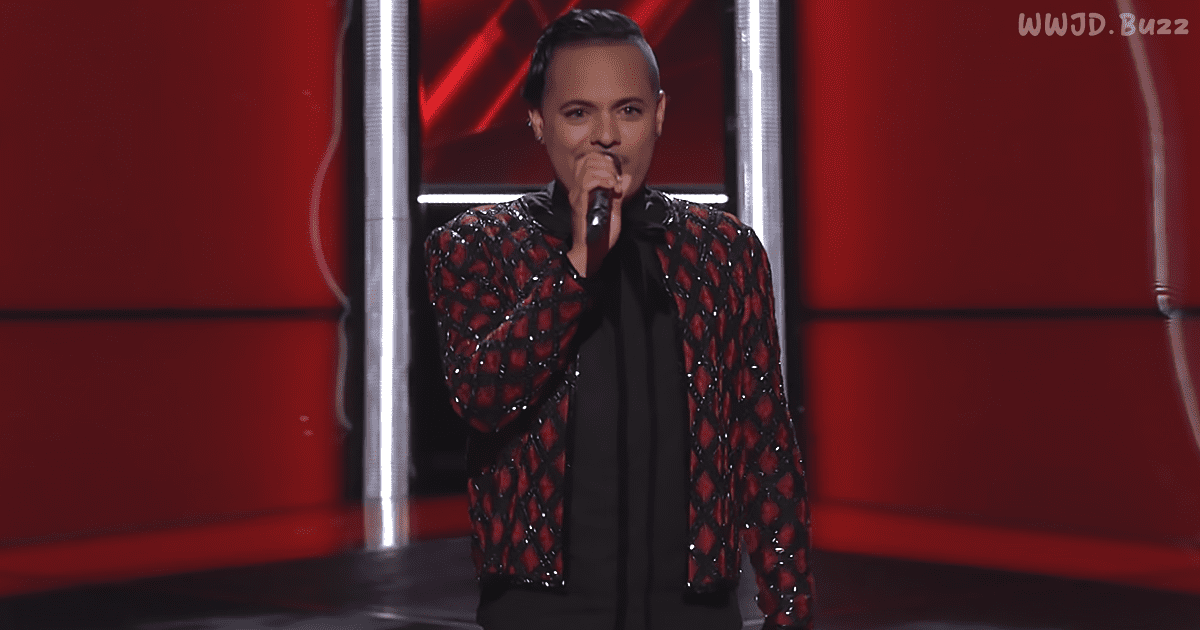 Was This Drag Star’s Out-of-Costume Performance Enough to Make It Through or Were the Judges Right?

From the moment that Jay Miah stepped onto the stage to sing Loren Allred’s “Never Enough.” Kelly Clarkson recognized just how big of a song it actually is. His performance wowed the audience, captivating with on-stage energy and surprising range.

In what many are saying was too much of a risk, Jay put forth his best attempt. While not able to turn a chair, all four judges were clearly astounded by the voice coming out of the man standing before them.

Gwen Stefani kicked off the coaches commentary by telling Jay “You have an incredible gift. I love that song, and it was so intense. Like, your voice is so passionate. I can hear you in the way that you sing, and I’m sorry I didn’t turn – I mean, I feel dumb now about it.”

“It was really, really good. The only thing is, I just couldn’t tell if it was nerves or you’re just out of breath or whatever, but, I don’t know what you want to do in life, but, like you were born for Broadway.” shared Kelly.

Recognizing his ability to command the stage, Gwen asked Jay, “Do you perform all the time?” to which he replied, “Yeah, I perform in drag.”

“I think the range pulled you apart because your strength is up there in that high area, and it wasn’t bad in the lower register, but this is ‘The Voice’ and so, when our backs to you, we’re gonna pick everything apart.” said Blake, “If we could’ve seen you perform, we would have hit our buttons. I’d be a no-brainer.”

It’s when true emotion is allowed the full degree of expression that an amazing sound like this emerges. Be sure to check out Jay’s rendition of “Don’t Cry for Me by Whitney Houston” which he performed in church to honor a lost loved one.

No one can deny the power of this artist. Let’s hope that he follows the advice of our favorite coaches, adjusts using the feedback received, and returns for a successful future season of ‘The Voice,’