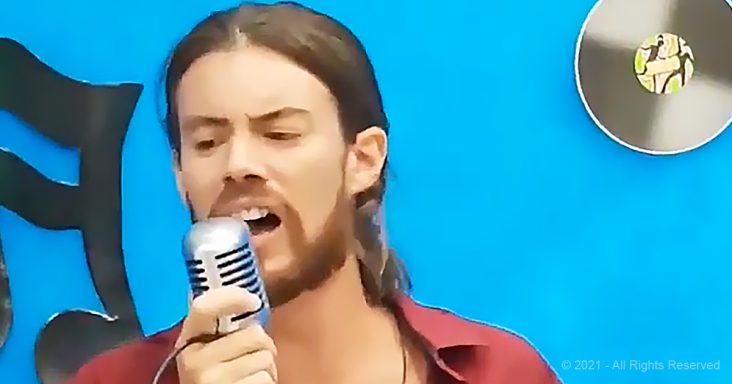 For Maxi Borgaro, his singing voice has made him a fan favorite among female audiences. No wonder why he’s earned the nickname of ‘Elvis Argentino’ (and rightfully so)

Maxi Borgaro is being hailed as the ‘Argentinian Elvis’ for his powerful, articulate singing voice. He’s also earned the name for drawing in many of his fans (mostly female) and belting out a beautiful rendition of such oldies classics like Elvis Presley’s ‘Always On My Mind’.

Yet, it was his version of ‘Unchained Melody’ by The Righteous Brothers that rocketed him to viral stardom. As he sings, his voice is as clear as a bell.

Now, Borgaro is performing more often and has yet to disappoint anyone. His stage presence is second to none and it’s obvious that he has a gift for music.

Every show for Borgaro will certainly be one to remember. You might be lucky to catch one if you are ever in his neck of the woods.