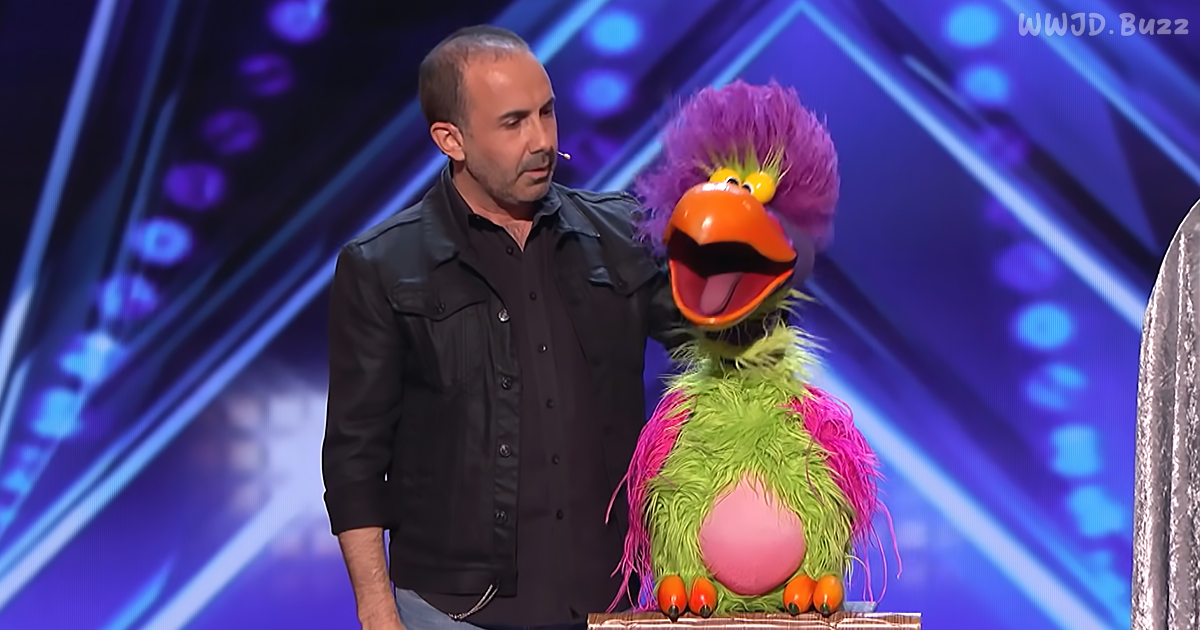 Special talents of all types are highlighted in this video featuring clips from four different America’s Got Talent contestants. Sethward the walrus, the hilarious Kevin Swartz, Michael Paul, and his puppet, and Melissa Arleh and her acrobatic rat Henta all wowed the AGT judges with their unique gifts.

The first act that really touched us was the comedian Kevin Swartz, who is using comedy to combat his severe anxiety and agoraphobia. Kevin’s one-liner brand of comedy was reminiscent of the great Steven Wright and ended up earning him four yeses from the judges.

The other act that had us in stitches was Michael Paul. He came out intimating that he had a dangerous bird of prey in a cage, but rather than being the exotic bird trainer he purported to be, he turned out to be a ventriloquist with a puppet that pooped on stage no less than three times. Trust us, it’s funnier than it sounds. 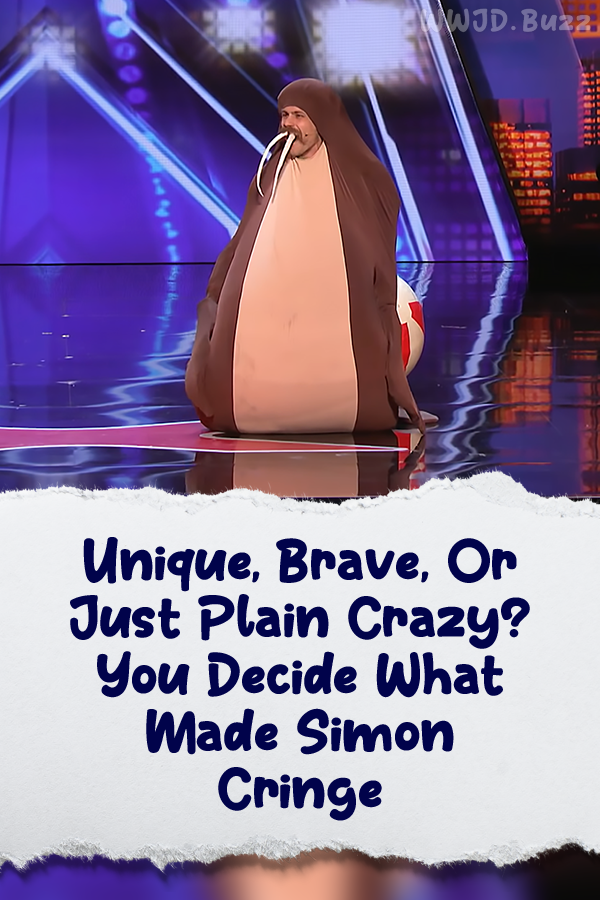