In celebration of the 245th anniversary of the Declaration of Independence, the US Army Band performed a stunning Independence Day rendition of the beautiful and classic composition, ‘Let Freedom Ring.’

Their arrangement had a few subtle changes so that careful listeners will detect bars of the United States national anthem being played at critical parts of the overall performance.

Not only is the song a great tribute to the United States, but it puts goosebumps on the arms of the audience. Several times the music swells to new heights, a beautiful combination of the different instruments. 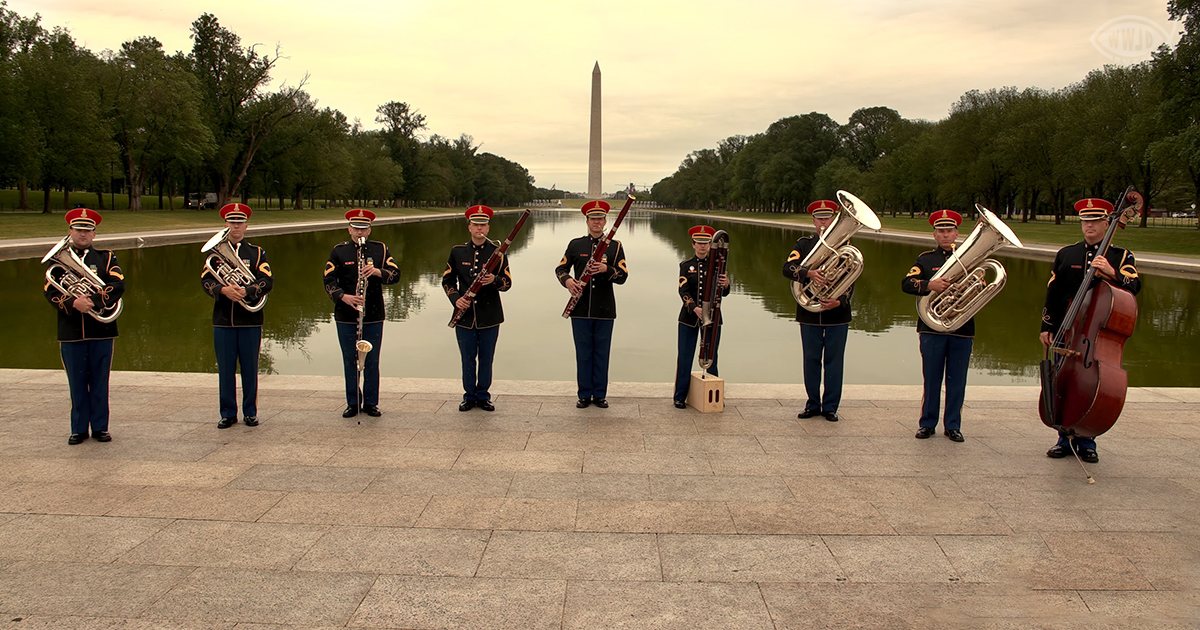 For fans of skilled musicians and moving band performances, this rendition of ‘Let Freedom Ring’ has something for everyone. Each section – brass, woodwind, and rhythm – is given ample time to showcase their talents.

Most of all, the song serves as a proud reminder of the freedoms enjoyed every day by citizens of the United States. It is also a tribute to the men and women who serve in our nation’s military.

The performance is aided by key video footage, which shows the band standing in front of some of the most recognizable monuments and buildings in the greater Washington D.C. area.

For the 4th of July, few songs are better suited to praise the men and women who make this country great. However, this is a song that can be enjoyed all year long.