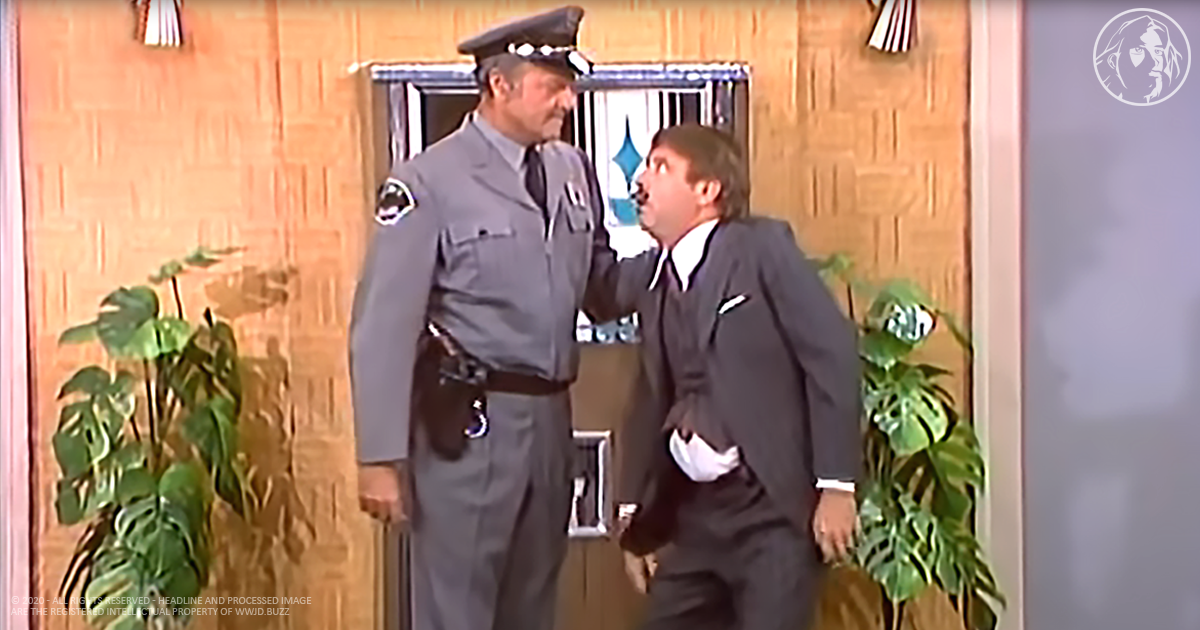 A coffee vending machine proves difficult for Mr. Tudball (Tim Conway) to use, drawing the attention of the building guard (Harvey Korman). Watch for the appearance by Mrs. Wiggins (Carol Burnett) towards the end of the sketch. Too funny!

I’m sure you remember the “Mrs. Wiggins” series of comedy sketches featured on The Carol Burnett Show. The show introduced the skit series during its ninth season in 1975–76 and continued to air new chapters of the skit for the rest of its 11-season run, through its final season in 1977–78. Yet, the final chapter of the “Mrs. Wiggins” anthology would not air until August 18, 1979, on a different four-week summer series titled “Carol Burnett & COMPANY”. Remember when they changed the name?

This particular episode aired October 16, 1976 Highlights include: guest Madeline Kahn as a director/actress rehearsing with Eunice for a part in a play in another installment of “The Family”; Mr. Tudball does battle with a recalcitrant coffee vending machine; Carol and Madeline duet on “Friend”, and take part in the “That’s Showbiz” sketch. It was a good one!

Watching The Carol Burnett videos makes me think of how funny and harmless TV was back in those days. It was a great treat for me to be able to stay up late with my mother and I would laugh so much we were both rolling around on the lounge floor in stitches as in those days. When I watch Carol’s shows today’s, I still laugh my face off.

Back in those days, shows were shot live and not prerecorded with annoying laugh tracks playing over and over! Carol and company are still the best. No swearing no sexual explicit, good genuine comedy. Where has it gone? And TV was an event back then. It was special. Watching Carol Burnette was like going to a party. We laughed a lot more back then.

I think Harvey Korman, Tim Conway, and Carol Burnet were the only people who ever lived the expression, ” Love what you do and you’ll never work a day in your life.”  They were and are the greatest television performers of their time.