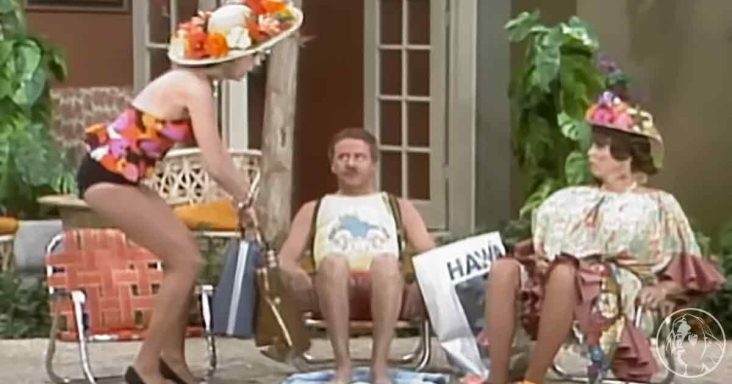 ‘The Carol Burnett Show’ had plenty of clever ideas for great comedy sketches. In this iconic skit, Mr. Tudball, played by Tim Conway, decides to take his wife and his secretary to Hawaii. Mrs. Tudball is played brilliantly by Vicki Lawrence, and Carol plays the secretary, Mrs. Wiggins.

Tim Conway uses his great physical comedy, hopping around on the hot sand. Mr. Tudball hears yelling, and he knows it’s his wife. Vicki enters as Mrs. Tudball, and she is dressed like a very full-figured woman.

Mr. Tudball yells at her to keep her mouth shut because he finds her annoying. He is mad that she didn’t buy her own trip. Then, his secretary walks out with her classic Mrs. Wiggins’ walk. She says, ‘Oh, I just love the island. I could stay here forever.’ The crowd laughs, and Mr. Tudball says, ‘Sit down, hula nose.’

Mrs. Wiggins sits in the chair, and it sinks to the floor. She struggles to get up, and the crowd laughs hysterically. Mr. Tudball demands they start working, and Mrs. Wiggins opens the suitcase, and there’s an electrical cord. She picks it up, looks around, and says, ‘I don’t see an outlet anywhere.’

Mr. Tudball says, ‘Why don’t you run down to the ocean and plug it into the electric eel!’ Mrs. Tudball is bored and wants to see the volcano. Mr. Tudball says, ‘No, I read in the pamphlet there that the volcano is still active. You get two close to the rim there, the lava is liable to come up onto you.’ He realizes he may want his wife to visit it after all and exclaims, ‘Let me see that,’ grabbing the pamphlet.

He tells her to run down to the volcano and get first in line. She gets up, and the chair gets stuck on her butt cause it’s so big. Mrs. Wiggins tries to play the ukulele for him, but he hates her off-key singing.

She goes to leave, but he says nice words to get her to stay. She asks if he’s telling the truth, and he says, ‘If I’m lying, may the wicky wicky lightning god strike me dead.’ A massive lightning strike causes an explosion for the final big laugh of the skit. 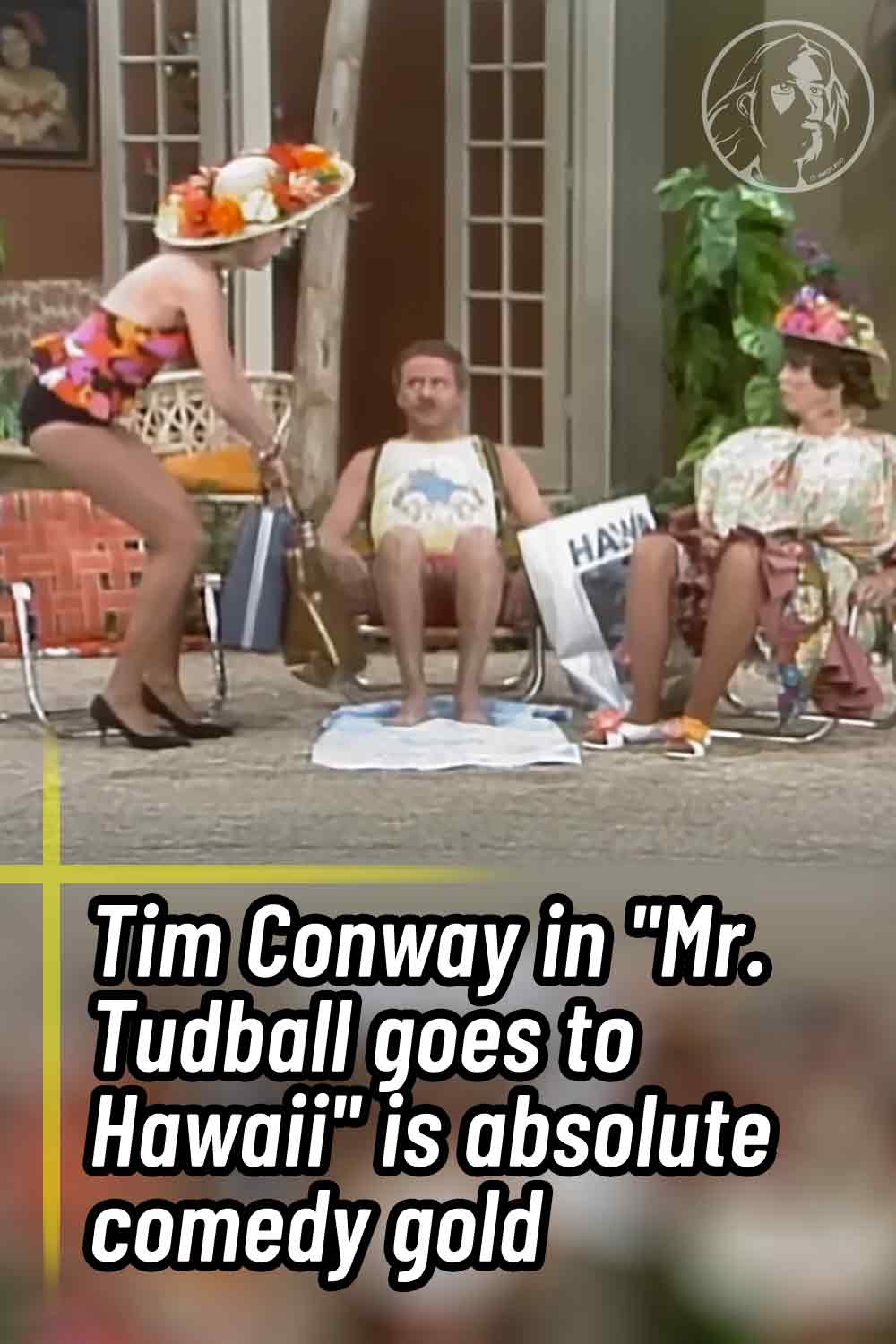