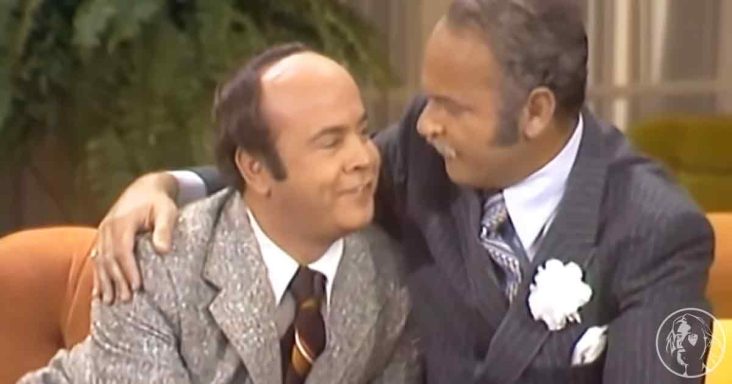 During the 70s, one comedy duo reigned over all the others. That pairing was the legendary Tim Conway and Harvey Korman, who performed their skits on The Carol Burnett Show. 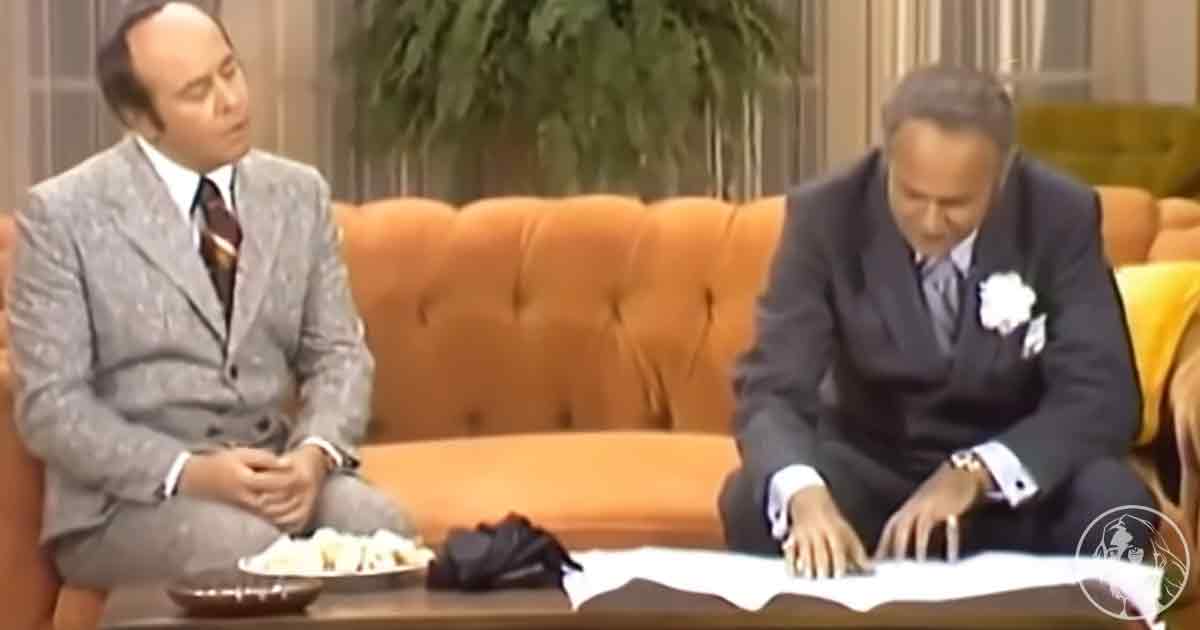 Even though the sets and the clothing date these shows, they remain timeless classics. In no sketch was that more true than in the “Dog Sketch,” which was a masterpiece.

Tim Conway and Harvey Korman’s performances were hilarious for audiences around the country, but it was clear that both of these talented comedic geniuses enjoyed making one another laugh, too. 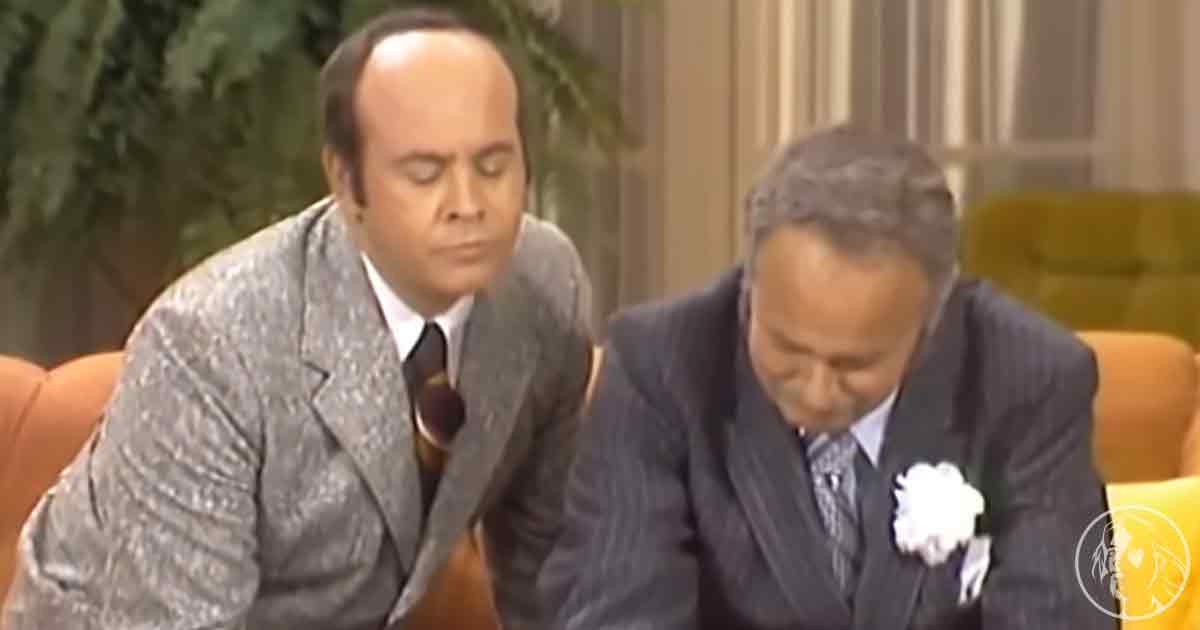 As anyone who has watched the show will tell you, the best part of watching Tim Conway and Harvey Korman perform was seeing them go out of their ways to make their costar break character.

In the “Dog Sketch,” Harvey Korman falls victim to Tim Conway’s playful antics and cannot keep a straight face no matter how hard he tries. This skit was one of the first appearances for Harvey Korman. 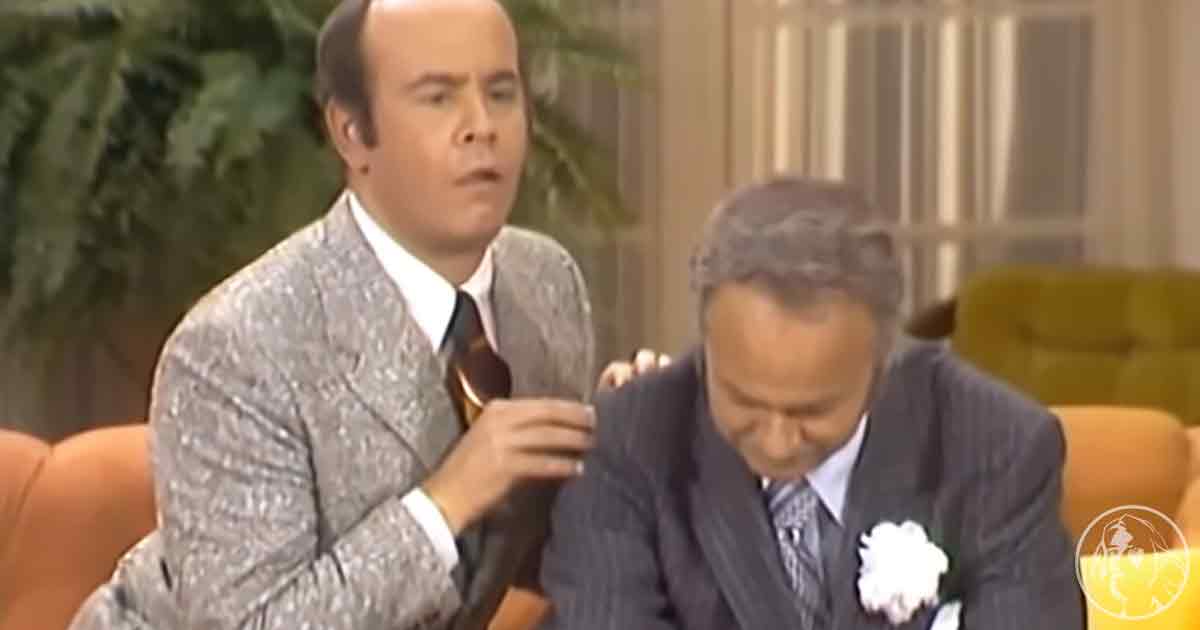 Anyone who has owned a pet will recognize what Tim Conway was doing in this scene from the start. Tim Conway played a man who was acting like a dog, and his performance was spot on.

But words alone will not do this sketch justice. Take a look at this classic scene yourself, and you are going to be in stitches in no time at all.