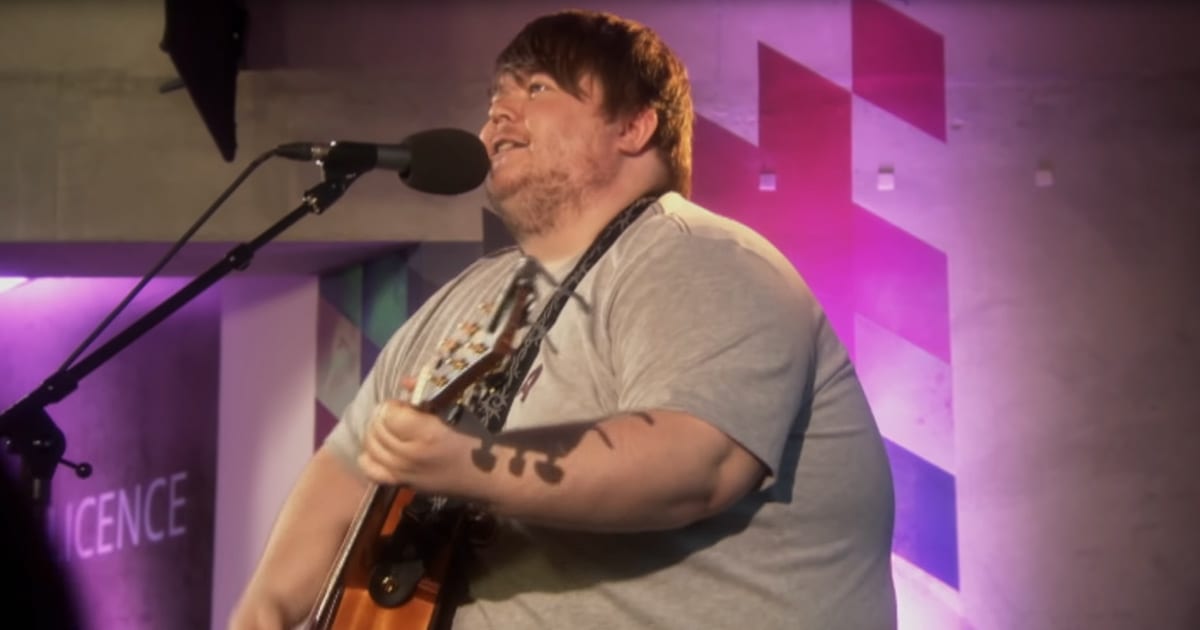 Like any genre of music, Irish Folk has a few quintessential elements that any good songwriter has spent their career mastering. Luckily for us, this musician/comedian breaks it all down during a side-splitting live performance.

After debuting his comedic prowess back in 2010, West Belfast native Ciaran Barlett is now a household name in Northern Ireland due to his hilarious sketches. But the thing that keeps this audience rolling in their seats isn’t his genius bits, but his noteworthy songwriting skills.

In this 2015 tutorial, Barlett decides to teach his audience members an invaluable lesson – how to create the perfect Irish folk tune. Which, according to Barlett, first involves setting a “sad and ominous” mood by aggressively strumming A minor.

To better unpackage this concept, Barlett uses the following simile: “get your mad eyes on, you know like you’re going to fight your ma.” With other hilarious quips like this sprinkled throughout his routine, Barlett is sure to keep you entertained, and we can’t stop laughing. 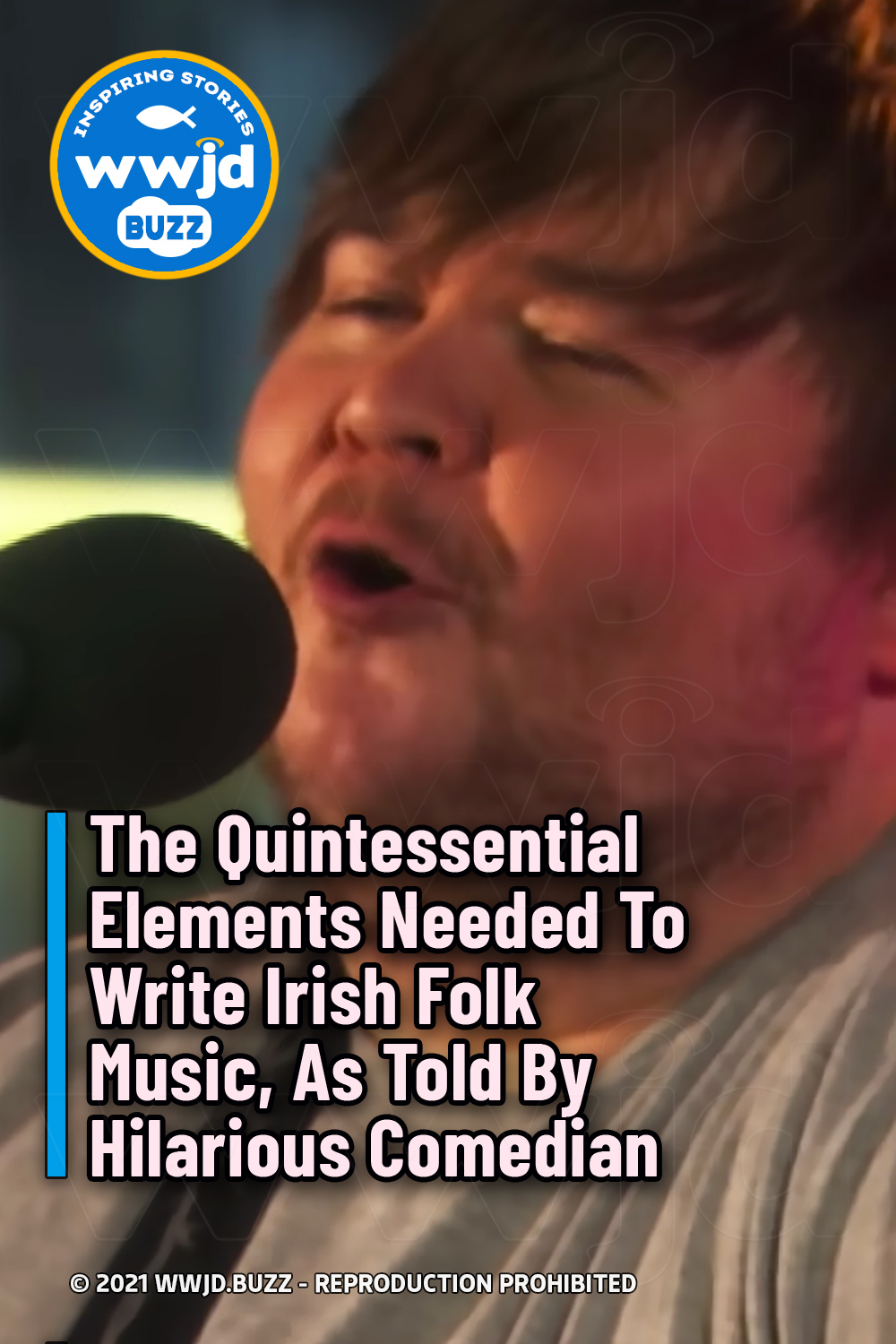